Anderson Cooper: Anything Is Possible 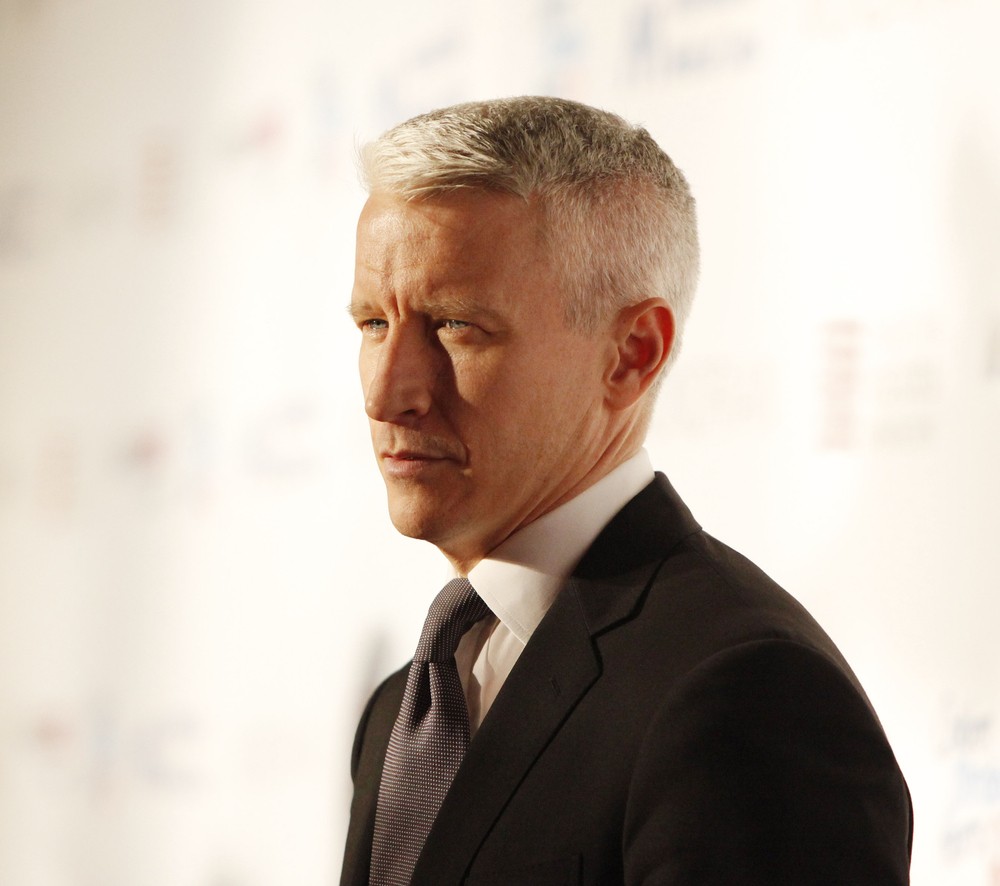 American journalist, author, and TV personality, Anderson Cooper is extremely protective of his mom. Cooper has reported from many of the world’s most dangerous places, and while his mother, Gloria Vanderbilt, would never prevent him from doing so, he still doesn’t want her to worry. As he noted in an essay for Good Housekeeping in 2011, “My mom has had to say goodbye to me an awful lot. I can’t remember how many times I’ve called her on the way to the airport trying to figure out the best way to tell her I’m flying into some war zone.” Sometimes he sugarcoats the truth, just a little. During an appearance on The View, Cooper said, “I’ll call her and be like ‘Everything’s fine. You know on TV it always looks worse than it really is.’ I always just say, ‘I’m staying at the hotel today,’ [when] I’m not even in a hotel, but you know.” It’s not that his mom needs protecting; Cooper knows how tough she is. Vanderbilt is a Manhattan socialite, former denim designer, and the great-great-granddaughter of railroad and shipping mogul Cornelius Vanderbilt. She became a Solo Mom when her famous son was 10 years old: Anderson’s father, the writer Wyatt Emory Cooper, died during open-heart surgery. The death hit him hard, and in those first years after, he sometimes wished his mother were more conventional. But even then he recognized and appreciated his mother’s resilience. He recently told ABC News that she is “the coolest person I know.” As he remembered in the Good Housekeeping essay, “She’d . . . experienced tremendous loss and failure, but was never done in or overcome by it. Instead, she’d pick herself up and move forward.” Cooper, who famously will not receive any of his mother’s fortune in inheritance, appreciates Vanderbilt for not leaving him with money that could be, as he told US Magazine, an “initiative sucker.” Instead, he says she has always instilled in him a good work ethic. “She opened my eyes to the idea that anything was possible, both good and bad,” he said in Good Housekeeping. “Watching her, I began to imagine what my own life could become.”