Keri Russell: From Mickey Mouse to the KGB 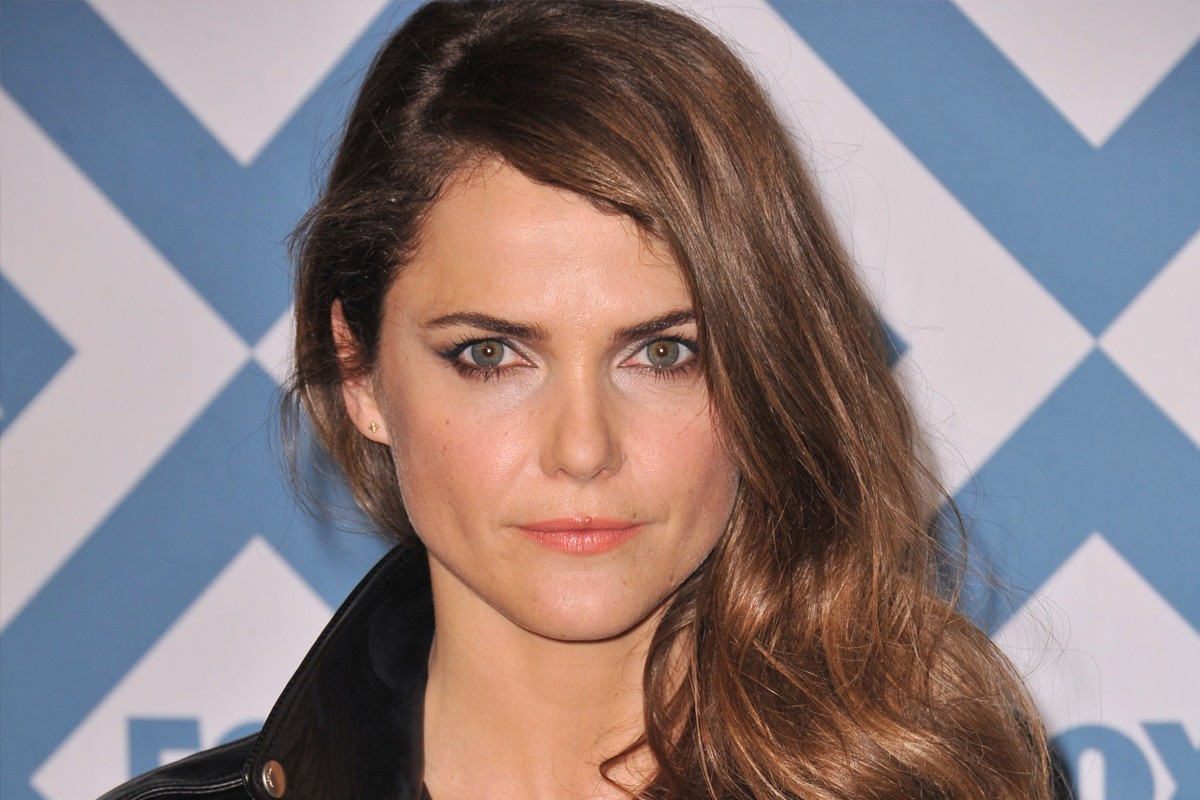 Keri Russell has been a hardworking actor since she was 15 years old, when she joined the cast of the Disney Channel’s The All New Mickey Mouse Club and was so good that the production team began writing sketches built around her. Her professional journey has included an appearance in the Bon Jovi music video “Always,” movies such as Mission: Impossible III, and her Golden Globe–winning portrayal of Felicity Porter in the television series Felicity. At age 40, she has become the mother of her third child and earned an Emmy nomination for her portrayal of a KGB agent in The Americans—making 2016 a memorable year in more ways than one.

In her early 20s, she broke through as a star with her portrayal of Felicity Porter, the college student in Felicity, created by J.J. Abrams and Matt Reeves. Originally, Felicity Porter was supposed to be a dowdy wallflower. To audition for the role, Russell dressed in unattractive clothing and wore no makeup to downplay her looks, which she feared would be a liability for the part. As J.J. Abrams told the Los Angeles Times, “When Keri came in, I was blown away. She was so pretty, I thought there was no way she could play the part. And then she started reading and was just funny as hell. And if you’re funny, I don’t care, you win.”

Russell also won over TV audiences. Her heartfelt portrayal of Felicity Porter connected with viewers and gained critical acclaim, including a Golden Globe Award for Best Actress—Drama Series. So deep was her bond with audiences that when Russell cut her long, curly locks in real life, radically altering Felicity Porter’s hairstyle, a massive controversy ensued. Russell would share stories of viewers approaching her at restaurants to plead with her to grow her hair back. Eventually Entertainment Weekly would name Felicity Porter as one of the “100 Greatest Characters of the Past 20 Years.”

Life since Felicity has been about acting, including critically acclaimed performances in the movie The Waitress, and being a mom. In 2007, she married and had two children before separating from her husband in 2013. A time of personal trial was also one of professional growth with the premiere of The Americans in 2013, which tells the story of two Soviet KGB spies posing as parents of a family near Washington, DC, during the Cold War. Part of the show’s appeal has been credited to the authentic marital issues that the spies endure as they embrace their cover roles as parents—a tribute to the acting talents of Russell and her costar, Matthew Rhys, who plays her husband onscreen while being her partner and father to her third child in real life.

Her pregnancy became a source of dramatic inspiration when The Americans incorporated her offscreen life into her role as KGB agent Elizabeth, whose dual life as spy and mother becomes increasingly complicated. As Russell would tell the New York Times, “I wish I could walk through the day as Elizabeth. . . . She’s unapologetically for her cause and for her family, and I love that she’s sexy, too.”

These days, Russell lives with Rhys, also an Emmy nominee for his work on the show. She has juggled acting with the demands of raising a newborn. As she told the New York Times, “There is something very unique about being a working mother, and the demands of having a baby blindside me every time I do it. You know what’s expected of you. And yet it’s like: ‘Oh right, it has to be me. I don’t get to leave the house. I have to be here every two hours.’ You have this baby who you give everything to and you’re so excited for, but I feel like you come back to work wanting it more because you’ve missed it.”

And real life will no doubt inspire Russell with the airing of the fifth season of The Americans in 2017.

In this interview, Russell discusses her performance on The Americans: