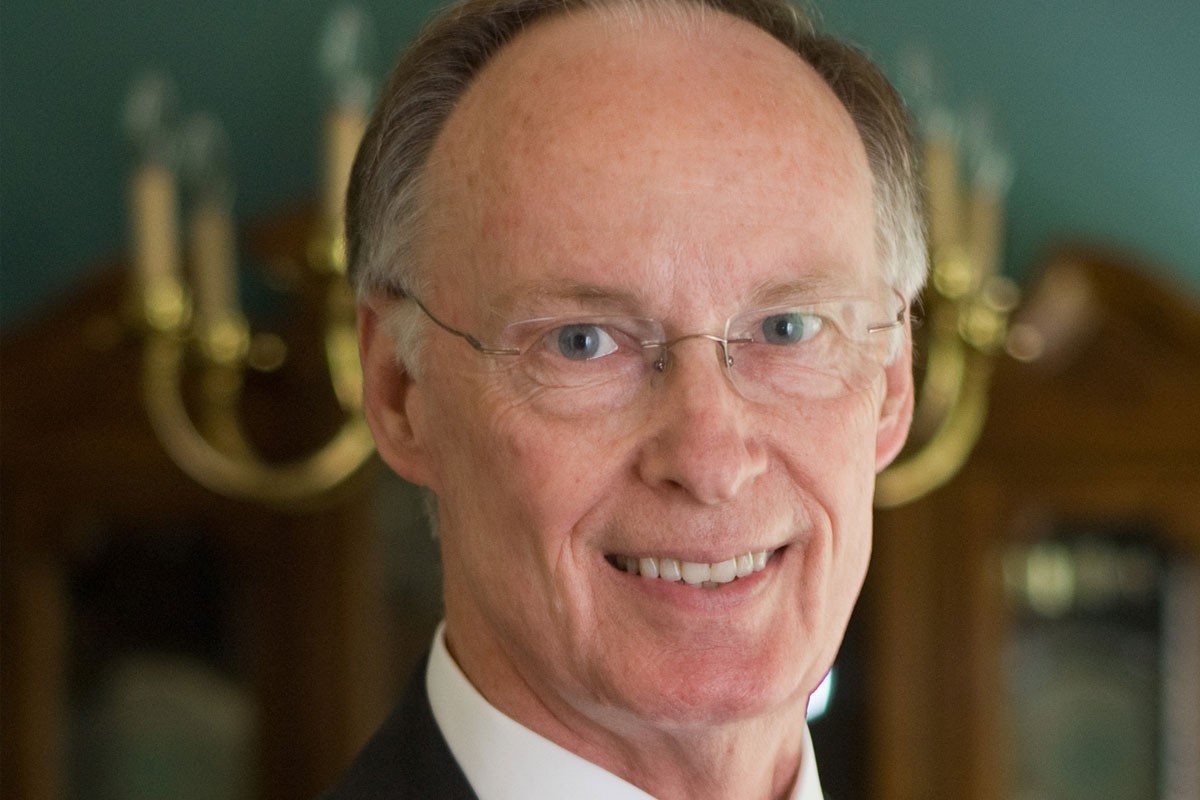 Policies based in misogyny and classism, not values

I’m putting you in time out for being a high-profile hypocrite and embarrassing the state of Alabama.

You’ve presented yourself as a moral authority, defender of families, and advocate of faith. Your public persona hasn’t matched up with your private life, however. Engaging in an affair with your top aide (allegedly) is hardly the kind of pious behavior you have promoted during your time in office. If you did have an affair, that would be immoral, and, if you used public resources to cover it up (as some have alleged), that would be illegal.

In hindsight, your attempts to micromanage the private lives of women were incidents of misogyny. You gave yourself permission to have an inappropriate relationship with an aide but tried to prohibit low-income women from receiving birth control and other health care from Planned Parenthood by prohibiting the organization from being a Medicaid provider.

Many Solo Moms rely on Planned Parenthood for birth control and gynecological care. Attempting to prevent women from accessing health care by blocking Medicaid funding to the organization was despicable. A federal judge agreed that this was absurd, since your state ended up having to pay Planned Parenthood’s legal fees. This wasn’t even the only time you’ve tried to cut Medicaid funding, a policy that makes the the lives of pregnant women unduly complicated and burdensome.

It is creepy the way you’ve used values and morality to justify your bigotry and misogyny, especially in light of your hypocrisy. Your definition of family includes an alleged affair and divorce while excluding same-sex couples. In June of 2015, you wrote in response to the Supreme Court’s ruling on same-sex marriage, “I have always believed in the Biblical definition of marriage as being between one man and one woman. That definition has been deeply rooted in our society for thousands of years . . . I still believe in a one man and one woman definition of marriage.”

Clearly, you didn’t believe in the one-man and one-woman definition of marriage because it appears you had intimate relations (or, at the very least, sexual banter) with a woman who wasn’t your wife, but you felt comfortable delineating a hierarchy system in your state. Where does that leave Solo Moms who don’t currently have—or maybe never had—a male spouse?

Bill Nigut of the Anti-Defamation League was on to you awhile ago. Back in January 2011, you said publicly, after you took your oath of office, and according to AL.com, “So anybody here today who has not accepted Jesus Christ as their savior, I’m telling you, you’re not my brother and you’re not my sister, and I want to be your brother.”

Nigut’s 2011 response to those statements, quoted on CBSNews.com, sums up everything that is wrong with you and your poor leadership of Alabama, “There is a difference between being a governor and being a mullah, or being a preacher. Being the governor of all people means that you are a representative of all people. It certainly does not mean that you abuse your position to push your religion on people who differ from your faith.”

Turns out you weren’t even living by the same standards you were imposing on everyone else, either through legislation or by using your platform to alienate people who didn’t adhere to your belief system.

Since you won’t resign, and exile isn’t really an option in 2016, I’m putting you in Time Out.