No Birth Certificates for Children of Single Moms?! 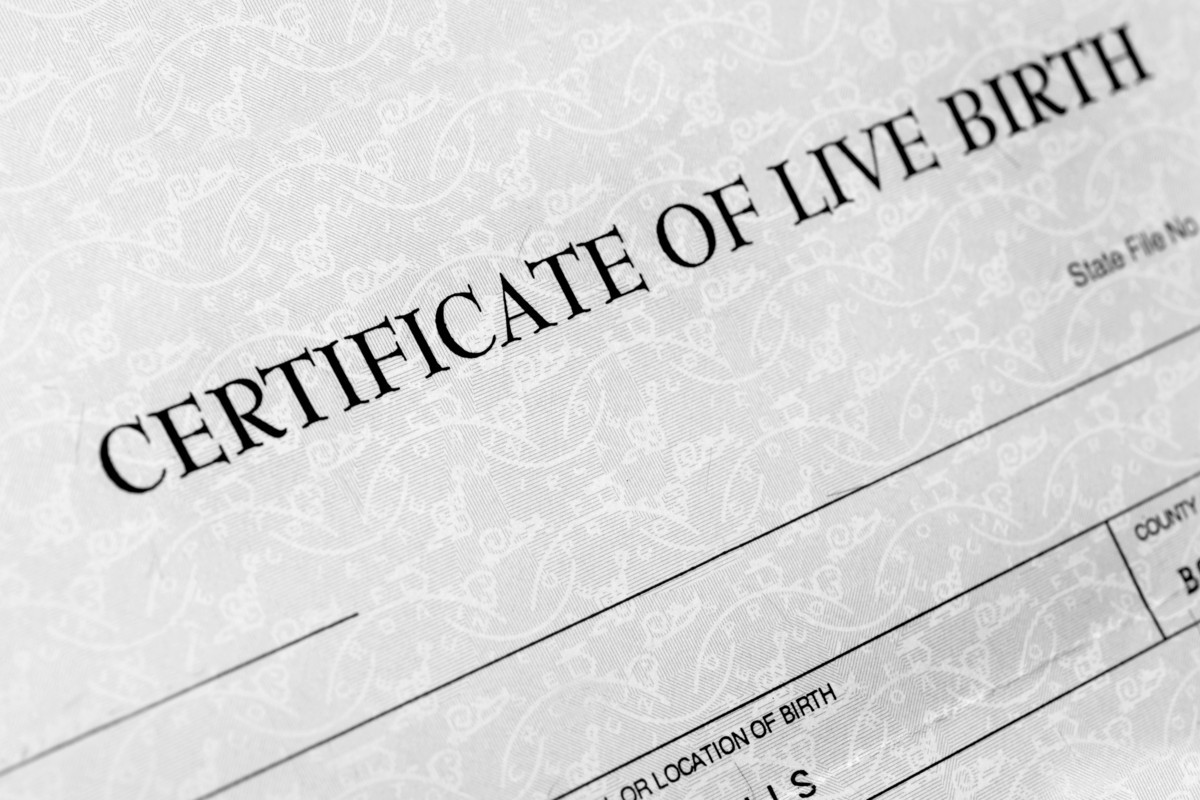 The proposed amendment to the Vital Records Act is so insane, I had to look it up on Snopes

I’d like to be the first to welcome a pair of your Republican representatives, John Cavaletto and Keith Wheeler, to 2016. I’m not sure what decade Cavaletto and Wheeler time traveled from, but they definitely need an orientation to the modern, progressive, freedom-loving, compassionate society we’re trying hard to establish and maintain.

Now, as for you, Rep. Cavaletto and Rep. Wheeler,

Recently there were rumors you were working on a bill that was going to prohibit unmarried mothers from getting birth certificates for their kids. This seemed so absurd that I looked it up on Snopes and read the suggested amendment to the Vital Records Act. You know your bill is a bad idea when people think it is some sort of joke.

It is almost laughable that you provided an exception for artificially inseminated mothers while making life exceptionally difficult for others. You suggest unmarried mothers have 30 days to provide the father’s name or the name of a family member who can support the baby under the guise of ensuring the babies receive the support they need without unduly burdening the state. In reality, your proposed bill is demeaning, degrading, and invasive.

There are a lot of reasons why a woman might not be able to track down the father of her baby for the purposes of child support or reach out to her family for support. What if she got pregnant abroad? What if she became pregnant as a result of rape? If she can’t identify the baby’s father, what makes you think she has a good relationship with her family and can turn to family members for support? What if she isn’t even in touch with them? There are too many what ifs here. And guess what? None of them are your business.

Stop targeting unmarried mothers. Stop marginalizing women who, by choice or chance, aren’t married to the father of their children. And stop the hypocrisy. Plenty of married couples are on public assistance. Why not require married mothers to find family members to help support their new babies if there’s a chance their husband’s income will be inadequate?

It would have been better if you had suggested a bill that simply states that Illinois is creating a caste system and that unmarried mothers, or Unmarrieds, will be on the lowest tier. At least then your marginalization and arrogance would not have been masquerading as help or fiscal responsibility.

I’m pretty sure your bill will die before it gets out of the Rules Committee, but the fact that you even made these suggestions is horrifying.