Why Donald Trump’s Tax Plan Is Horrible for Solo Moms 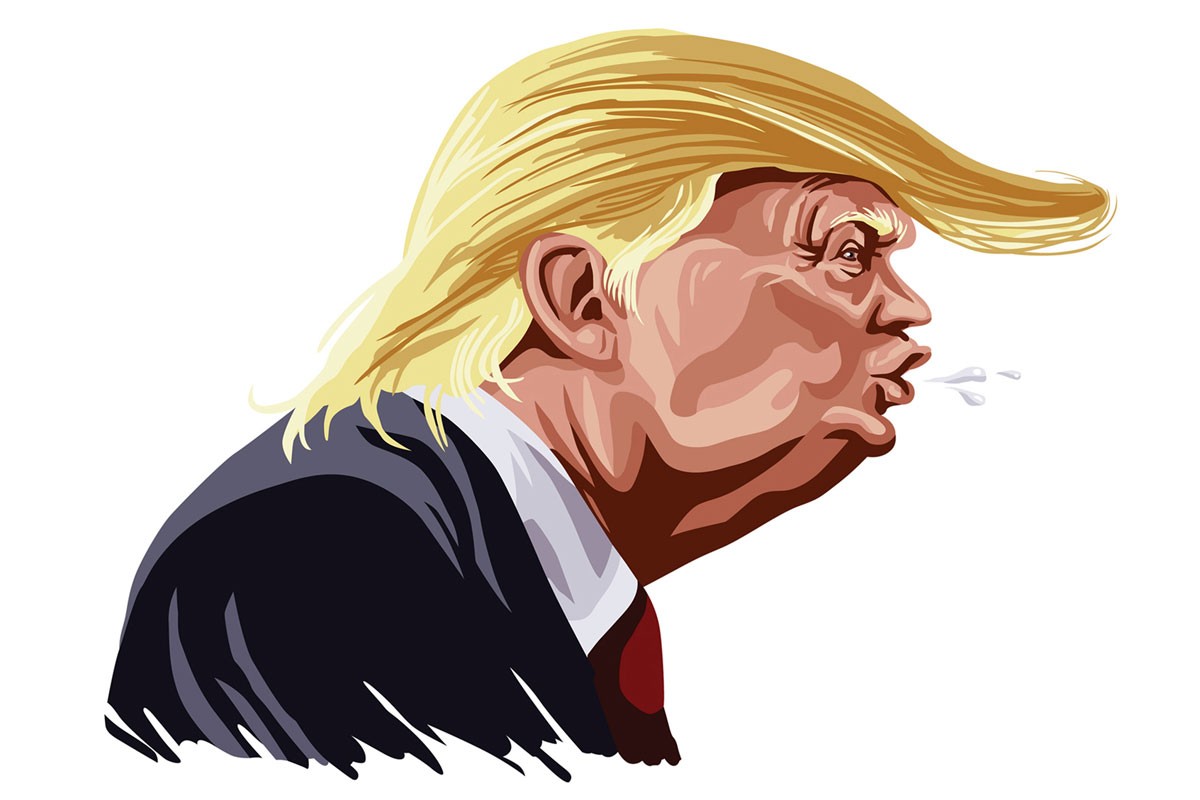 And what you can do about it

President-elect Donald Trump has given the country much to worry about in the past few weeks. The hate-mongering, the cabinet appointments, the financial dealings, the election tampering, the foreign policies, and now this: according to tax analysts, President-elect Trump’s tax plan could load a heavy financial burden on single moms.

Explanation: Head-of-household filing status carries with it a favorable tax rate and a higher standard deduction.

Change 2. Trump’s plan would eliminate personal and dependent exemptions, replacing them with a standard deduction.

Explanation: Under Trump’s plan, an individual’s ordinary income would be taxed at one of three rates: 12%, 25%, or 33%.

Impact: Trump’s lowest tax bracket, 12%, reflects a 2% increase in income taxes for our country’s lowest-wage earners. Furthermore, according to Roberton Williams, Trump’s revision of the current tax schedule would result in “higher taxes for many heads of household.” He elaborates, “For example, in 2017 a single parent with one child who claims the standard deduction would face a 25 percent tax rate on adjusted gross income between $53,050 and $68,550, compared with just a 15 percent rate under current law.”

Fact-checking websites such as FactCheck.org and PolitiFact confirm these claims.

Did President-elect Trump merely overlook his plan’s impact on Solo Mom families, or was this oversight intentional? Either way, Solo Moms, rest assured that Trump’s tax plan is not written in stone—yet. A tax plan must be approved by both the executive and the legislative branches of government. The president, House of Representatives, and Senate will need to come to agreement to pass a tax plan.

Fortunately, as of this writing, the legislative branch does not agree entirely with Trump’s plan. Back in June 2016, House Republicans proposed a tax reform plan of their own, one that differs significantly from the president-elect’s.

While legislators deliberate on a tax plan in the coming weeks and months, we Solo Moms and our allies need to speak up—loudly—about the impact of Trump’s tax proposal on our families. Swaying Trump’s opinion about . . . well, anything . . . seems impossible. But we may have some pull with Republican legislators, who hold the majority in the House and the Senate. So get your pens, e-mail accounts, and phones ready, mamas. It’s time to tell our country’s leaders what we think.

If you’re new to communicating with legislators, here’s some useful information:

Here’s a sample letter you can use:

As a mother raising my children alone, I am deeply concerned about the impact President-elect Trump’s tax plan will have on families like mine. The proposed elimination of the head-of-household filing status, personal exemptions, and dependent exemptions combined with the proposed revisions to the tax brackets could have a devastating economic impact on my family.

We women who raise our children alone—whether because we are widowed, divorced, or single moms-work hard every day to support our families financially and emotionally, yet we remain one of our country’s most economically vulnerable populations. Please do not pass a tax plan that further burdens our families.

If you want to hand down the gift of empowered democracy to the next generation, consider making letter writing a family activity. Invite your children to pen (or, if they are too young, decorate) letters along with you. In this way, we can teach our children that although they cannot vote yet, their families and their voices matter.