My Prince Never Showed Up 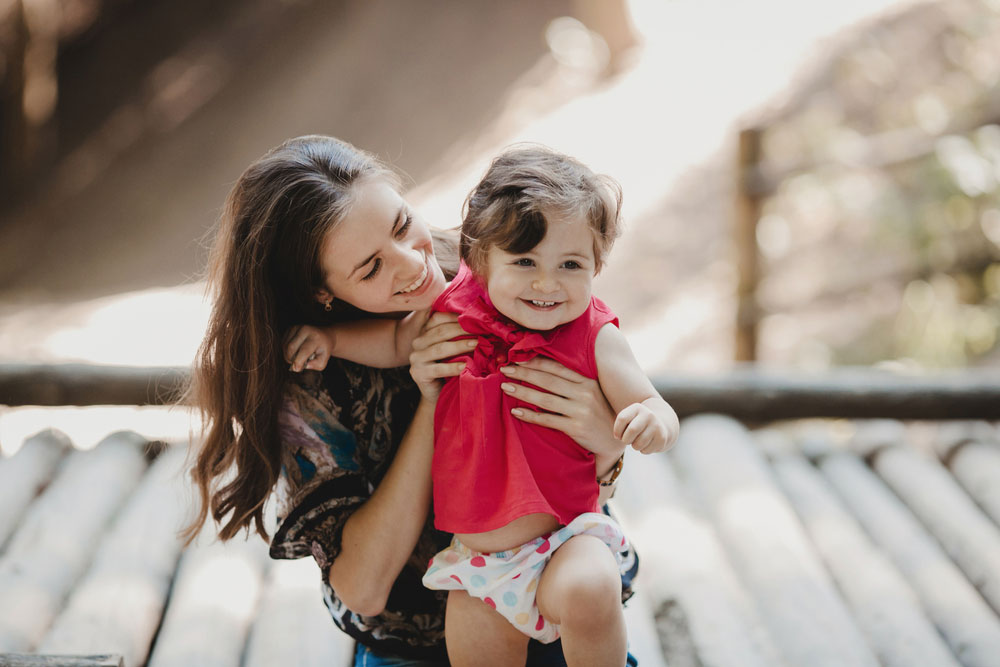 I always knew I wanted to be a mother, and I always assumed I’d fall in love and get married first. But, as I plunged deep into my 30s, my prince didn’t show up. Nor was he among the men I met through online dating, though I tried tirelessly.

After years of three-month relationships I might summarize as lacking passion, priorities, or poignancy, I was feeling despair.

When I was 38, I ran into an old boyfriend who, thinking he was being kind, said to me, “I can’t believe no man ever fell in love with you enough to marry you!”

After recovering, I replied, “Well, I’ve never loved any man enough to marry him, either.”

My ex said he’d never thought of it that way. Then he told me I should be glad I didn’t have children because “it ruins your boobs.” Needless to say, I was reassured that our breakup had been for the best.

The older I got, the more I noticed that men my own age were looking for women who were much younger. It was infuriating, and I put my frustrations into the “About me” section of my online dating profile:

Why are so many men looking for younger women? Seriously, you can’t stand to be with a woman your own age? Afraid of a few wrinkles? What’s going on?

A guy named Mark23, who was 39, private-messaged me. Well-intentioned, he wrote: “Hi LilMitzvah. [That was my JDate name.] The reason I’m looking for a younger woman is that I want to have kids. Sorry if that’s upsetting.”

As you can imagine, it was so upsetting. I wrote back: “I want to have kids, too!”

LilMitzvah: “So do I. Good luck with your young wife. When you ask her to put on the White Album and she stares at you blankly, you can explain who The Beatles were to her and your brood of children at the same time.”

Mark23: “I’m sorry. I think I really offended you. It’s just that when I date women my age, they only look at me as a potential father, and I feel like they don’t even care to know who I am. I’m a catch!”

That’s when it sank in—Mark23 was right, though slightly arrogant. Dating had become a chore, an interview process to find a potential coparent.

I was in a hurry for motherhood now. I was getting desperate. I wasn’t willing to wait anymore for the fairy-tale ending I’d been promised as a girl through myriad stories, movies, and books. I needed to carry on without it.

We spend so much of our lives planning for the future that there comes a time when we must say to ourselves, The future is now. It was time to stop waiting and time to start doing. This was my life. My life wasn’t something else, it was this: being single, almost 40, and wanting to be a mom.

Once I’d made the decision that I was going to be a solo mother, I needed to grieve. I had to let go of all of my conventional family ideas and open my mind to a new kind of family—it would be different, and it would be mine.

I let myself cry. I let myself be angry. I cursed ex-boyfriends and online dating sites. I blamed happily-ever-after stories and people who’d been telling me for the last 10 years “If you don’t look for him, he will show up,” and “You have to look hard for him; he’s not going to just show up,” and the worst and most passive, “Don’t worry, it will all work out.” I imagined myself just sitting around not worrying forever, waiting for . . . what? The universe to provide someone?

I stopped looking at Facebook. Facebook friends show you the life they want you to see, and their “perfection” can really be depressing. Who would have known that one year later, 15 of those smiling Facebook friends embracing their husbands would be getting divorced?

I visualized a new future. I let myself create new images. I planned my baby’s room, and I dreamed of holding him and rocking him. I pictured the two of us strolling around my neighborhood. Once my decision was made, I wondered what my friends and family would say. I chose a few to confide in, the ones who I knew would be supportive.

Everyone I told was overjoyed for me. Surprisingly, the same people who had told me to stop worrying and wait for my future husband were now telling me that I was doing the right thing—but I already knew that.

Yes, I had to hunker down and do all of the diaper changes, all of the night feedings, and all of the discipline, but I also got all the hugs, giggles, and daily mom joys.

Six years into solo motherhood, it’s the only life I can imagine.