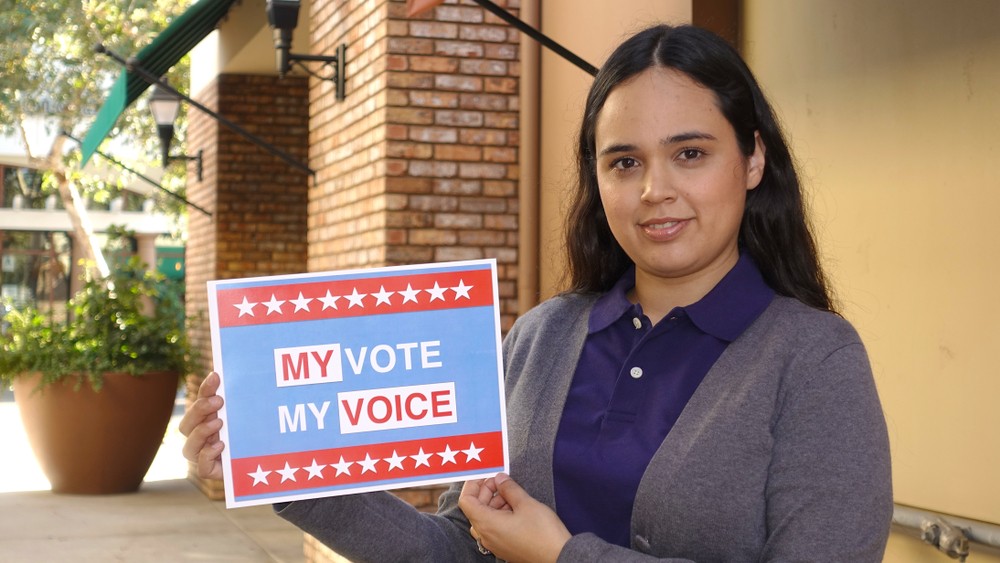 They are immigrants, women of color, LGBT trailblazers, and moms who are ready to get to work

Talk of the blue wave may have dominated the news cycle in the weeks leading up to the midterm election, but what washed over us was a tsunami of female power.

There will soon be more than 100 women in the US House of Representatives, more than ever before. The Senate holds firm with 23 women, and there will be nine female governors up from six, matching the record first set back in 2004.

Female voters also played a historic role in electing this new class of women in government. After two years of an administration helmed by a president who has openly made misogynistic comments about women and their looks, and a year after the #MeToo movement went viral—reaching fever pitch with the appointment of Brett Kavanaugh to the Supreme Court despite sexual-abuse allegations—female college graduates came out swinging, with nearly 60% voting for Democratic candidates.

The New York Times reported that early voting numbers revealed an uptick in voters who were young, female, and Latino.

I had hunkered down to watch the 2018 election returns on my couch, in my pajamas, with the company of my dogs and an ice-cream sandwich. My stomach felt tight.

In 2016, I had been watching election returns on that same couch full of hope and swagger. When I realized Donald Trump was going to be named as president, I cried. Sobbed, really. I was terrified at what was going to become of our country.

In the past two years, Trump and his administration have met my lowest expectations and even surpassed them, as has the outpouring of hate, racism, anti-Semitism, homophobia, and transphobia that have spewed from his supporters.

So when I nestled in for the midterm results, I was clear-eyed about what Democrats were up against. I audibly groaned as Beto O’Rourke lost in Texas.

Then I heard George Stephanopoulos announce that a House seat in Kansas had flipped from red to blue. I looked—then quickly did a double take.

On the TV was a picture of Sharice Davids, an openly LGBT Native American woman who had just taken down the four-term white male incumbent in a traditionally red state in her inaugural run for Congress.

My mouth fell open. I googled Davids as fast as my fingers would fly.

Davids, the daughter of a single mother, declared her candidacy one day after 17 people were killed in the Parkland, Florida, school shooting. The incumbent she ousted, Kevin Yoder, offered prayers for the victims. Davids pledged not to take a dime from gun lobbyists and promised to fight for gun reform.

In addition to the regular preelection campaign stops, Davids also made sure to visit local LGBT youth groups to hear their stories.

“There’s this image of Kansas as this backward, bigoted place and it’s really powerful to see something positive come from it,” Kansas-based LGBT activist Davis Hammett told the Kansas City Star after the election. “Having figures like Sharice Davids literally saves lives.”

She was one of two Native American women elected to Congress in the midterms, the other trailblazer being Deb Haaland of New Mexico.

The midterms also saw the election of the first two Muslim women to the House—Rashida Tlaib, a Michigan Democrat and mother of two boys, and Ilhan Omar, a Somali-born Democrat from Minnesota and a mom of three.

And two Democrats, Alexandria Ocasio-Cortez of New York and Abby Finkenauer of Iowa, will make history as the youngest women in Congress, both elected to the House at age 29.

Across the country, Latinas, women of color, and LGBT candidates made history in their respective states, being elected to the governorship and legislature.

These women, many of them mothers, represent all of us even if they don’t live in our districts. They are our voice—they hear us. They’ve marched alongside us. They’ve climbed, even clawed their way up the corporate ladder all while making less pay than their male counterparts. They’ve juggled work and parent-teacher conferences. They’ve worked several jobs to pay for law school. They are immigrants or daughters of immigrants. They have their own #MeToo stories.

These women are ready to get to work, and several of them have met already to get started. Soon after the midterms, Omar tweeted a write-up of their Washington, DC, meeting with the caption “We did not come to play.”

Ayanna Pressley, who upset 10-term Democrat Michael Capuano in the primary before going on to become the first black woman from Massachusetts elected to Congress, is more than ready to take her seat.

“I can’t wait to fight in Congress for real federal investment in the #CDC so they can study the root causes of #gunviolence. We also need federal dollars for #trauma supports for impacted communities & families,” she recently tweeted.

She continued, “This is an urban, suburban, rural issue. Newspaper headlines may move on, public attention may move on, I will not. This is a matter of #publichealth #publicsafety. I plan to remain uncomfortable AND to make others uncomfortable until we pass comprehensive, sensible prevention leg[islation].”

Pressley, a mother and longtime Boston City Council member, has spent her entire political career fighting for women and families. On the Boston City Council she pushed for and helped establish the Committee on Healthy Women, Families and Communities, and she’s long been an advocate for women’s rights, violence prevention, and reducing poverty.

We can’t wait, either.

Welcome to Congress, ladies. We support you, we are counting on you, and we know you hear us.