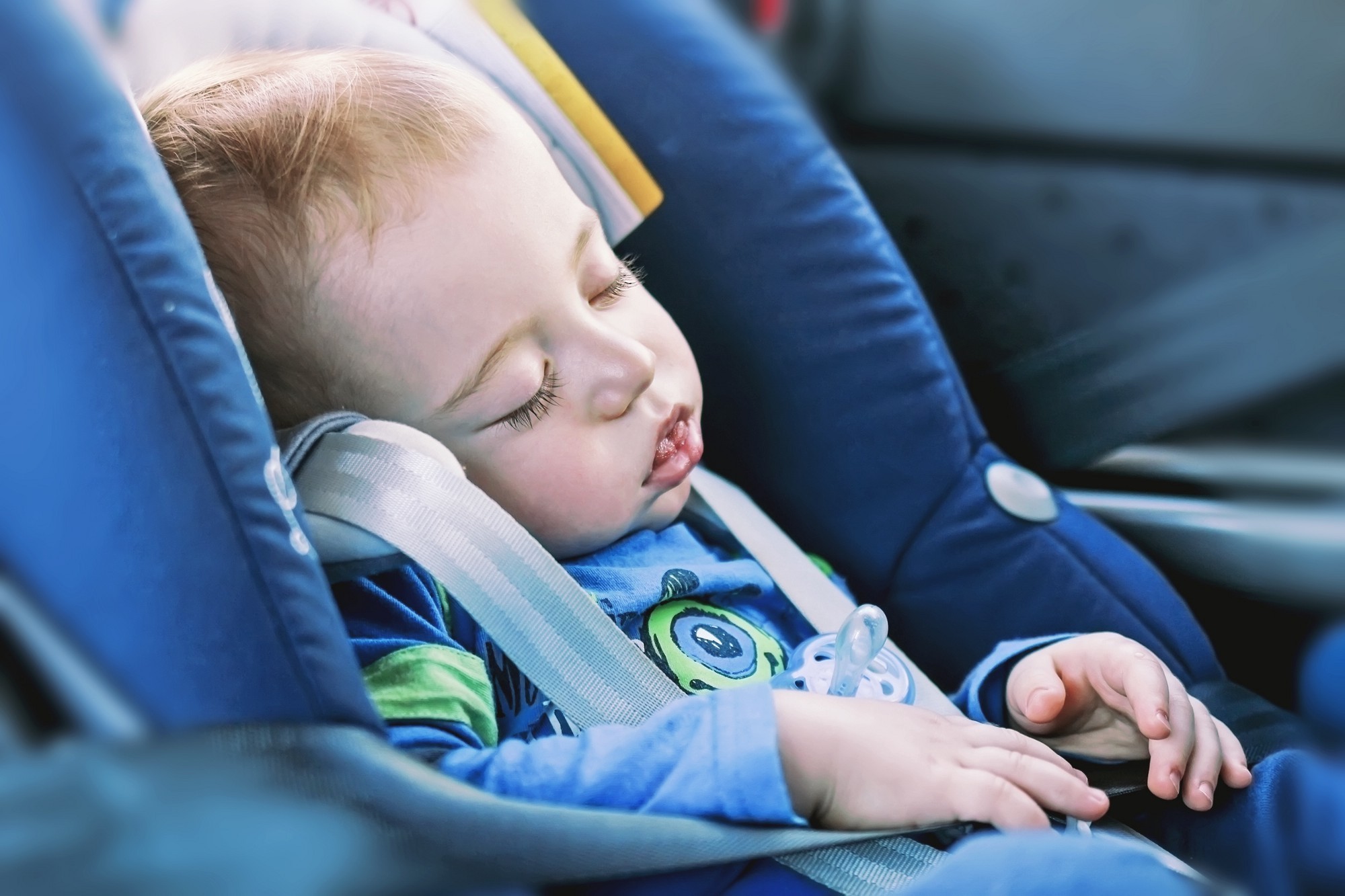 Staying home with your baby shouldn’t be a privilege

Every day, American mothers who are postpartum, still nursing, sleep-deprived, and often still wearing maternity clothes are expected to return to the workplace instead of staying home to care for their babies. The early parent-child bond that other nations value as essential to human development is not a priority in the United States. As compared to 37 other industrialized nations, ours is the only one without guaranteed paid leave.

Mark Zuckerberg’s recent announcement that he would take two months off to bond with his newborn daughter is a milestone in the discussion of parental leave. It signals to men and women who work for companies such as Facebook, Netflix, and Spotify that it’s OK to take advantage of family work benefits. However, only 12% of employed Americans are currently offered parental leave, forcing most American families to make some difficult and heart-wrenching choices. Like many Democrats, former Republican presidential candidate Marco Rubio advocates a federally funded program because, as he points out, the current reality too often forces workers — especially new mothers — to quit their jobs. But the hard truth is that quitting one’s job is a privilege few working mothers can afford.

Many of us know well-educated professional women who chose to care for their children full time, despite successful careers, steep educational investments, and dimmed prospects for upward mobility. Of course, only mothers with financially secure partners or a substantial financial cushion are fortunate enough to be able to make this decision. Current U.S. policy is founded on two myths: that mothers don’t need to work and that all mothers have a partner. The reality is that most American households depend on a mother’s wages, and there are increasing numbers of women raising children on their own, whether by choice or circumstance. These are the households most dramatically impacted by the lack of paid parental leave.

You may be one of the many who read the heartbreaking account of the anguished mother, Amber Scorah, whose three-month-old son died in day care on her first day back at work. Scorah had wanted to stay home with her baby, but as the sole carrier of the family’s health insurance, she did what millions of working mothers must do every day: left her infant with near strangers and went to work. Describing that day, Scorah writes, “I felt propelled down the street, swept into the train, carried along a system that gave me no choice but to submit to the inevitability of any working mother of an infant in America.”

Leaving a baby in someone else’s care is hard for all mothers. When it’s the only option available to support that baby, moms take a deep breath and do what they need to do, but for most of us, the transition comes too quickly and is fraught with guilt and anxiety. Scorah writes that if she’d known that leaving her son, Karl, in day care might mean losing him, she would have quit her job and endured any hardship to keep him close.

Sweden is one of the 37 nations that provide paid parental leave. Giving 18 months to be divided between either parent, Sweden prides itself on being a supportive home for families. This priority threads throughout Swedish society: children are guaranteed food, housing, health care, a living stipend, and free public transportation.

America’s national priorities stand in stark contrast. It’s bad enough that some mothers feel compelled to leave hard-earned careers, but it’s morally reprehensible to deny economically challenged mothers the right to nurture their infants. The lack of federal support for new mothers shows a blatant disregard for American children. Our country can do better. Aren’t our children worth it?