“The Forgetting Time”: A Nod to All Solo Moms 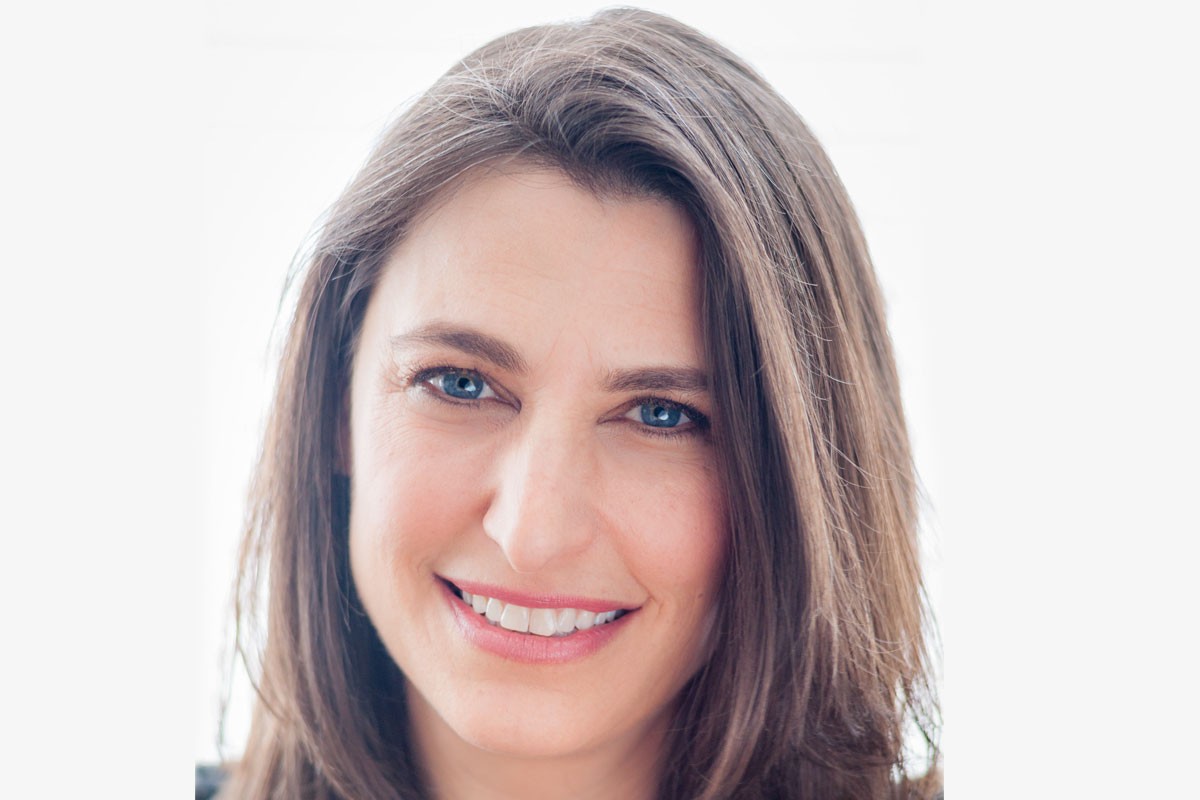 Sharon Guskin explains the origin of her protagonist and hero

It is hard to miss Sharon Guskin in a crowd. She is charisma, modesty, and sparkling intelligence in equal measure. Her beautiful smile lights up a room and invites the confidence of all those in her presence. A writer, teacher, and mother, Guskin explores the theme of attachment and motherhood in her stunning debut novel, The Forgetting Time (Flatiron Books, 2016), which hit bookstores amid crazy buzz. The book was selected by People magazine as the book of the month and by Amazon as one of the best books of the month—both in February 2016—and best-selling author Jodi Picoult describes the novel as “provocative, evocative, and fresh,” and “an explosive debut.”

In the fictional story, the main character, Janie, is a Solo Mom to her young son, Noah, who has begun to make mysterious requests to go home—although he is home. Janie, in an effort to do anything at all for her child, must accept painful complexities as she works to honor his experience toward the realization of his complete identity. Jerome Anderson, once an academic superstar of the Ivy League whose career fizzled, has spent his life searching for something considered by his peers to be little more than a ridiculous obsession. In Noah, Anderson believes he has found what he has spent a lifetime pursuing—even as he reaches the end of his own life.

This unlikely trio soon find themselves reaching out to a mother whose son has been missing for nearly a decade. When these connections become clear, all will be answered. In a book that explores identities, past lives, and the bonds between mother and child, Guskin challenges us to consider our place in our families—and beyond.

In advance of the book’s release, ESME caught up with Guskin.

Q: You are not a Solo Mom. What drove the artistic decision to make Janie a Solo Mom?

A: Good question. It circled back to themes—in this particular case, the theme of whether our children are our children. I wanted to explore the bonds between mothers and their children. There is that Khalil Gibran quote: “Your children are not your children. They are the sons and daughters of Life’s longing for itself. They come through you but are not from you, and though they are with you, yet they belong not to you.”

In the case of The Forgetting Time, Janie’s son, Noah, begins to ask that he be returned to his “other” mommy. Things have not always gone very smoothly for Janie. Yet, in the service of her son, she goes way outside her comfort zone in an effort to help him.

Q: So, there was the question of attachment and Solo Moms?

A: Yes. I think in a sense, the stakes are raised as far as attachment between mother and child. The connection between a Solo Mom and her child is absolute and very powerful. So the stakes are high all around in this relationship and within the dynamic that is created.

A: Yes. Also, Janie is called upon to do all the other things that solo mothers must do. They are responsible for every aspect of family life—from house to finances to emotional well-being. Janie does not have anyone to shoulder the burden. She bears full responsibility.

Q: To the reader, Janie’s Solo-Mom status seems to elevate her selflessness.

A: Yes. In order to parent Noah, Janie understands that in some way she might need to let him go—to remain his mother, she must release him some.

Q: What is your experience with or knowledge of Solo Moms?

A: My stepmother was a Solo Mom to my stepsister. She herself was also raised by a Solo Mom. I have seen that really powerful connection that [Solo Moms] and their children have to one another. They have the relationship where they talk many times a day. The powerful bond between mothers and their children is expressed more starkly.