Where Are the Films About Artist Mothers? 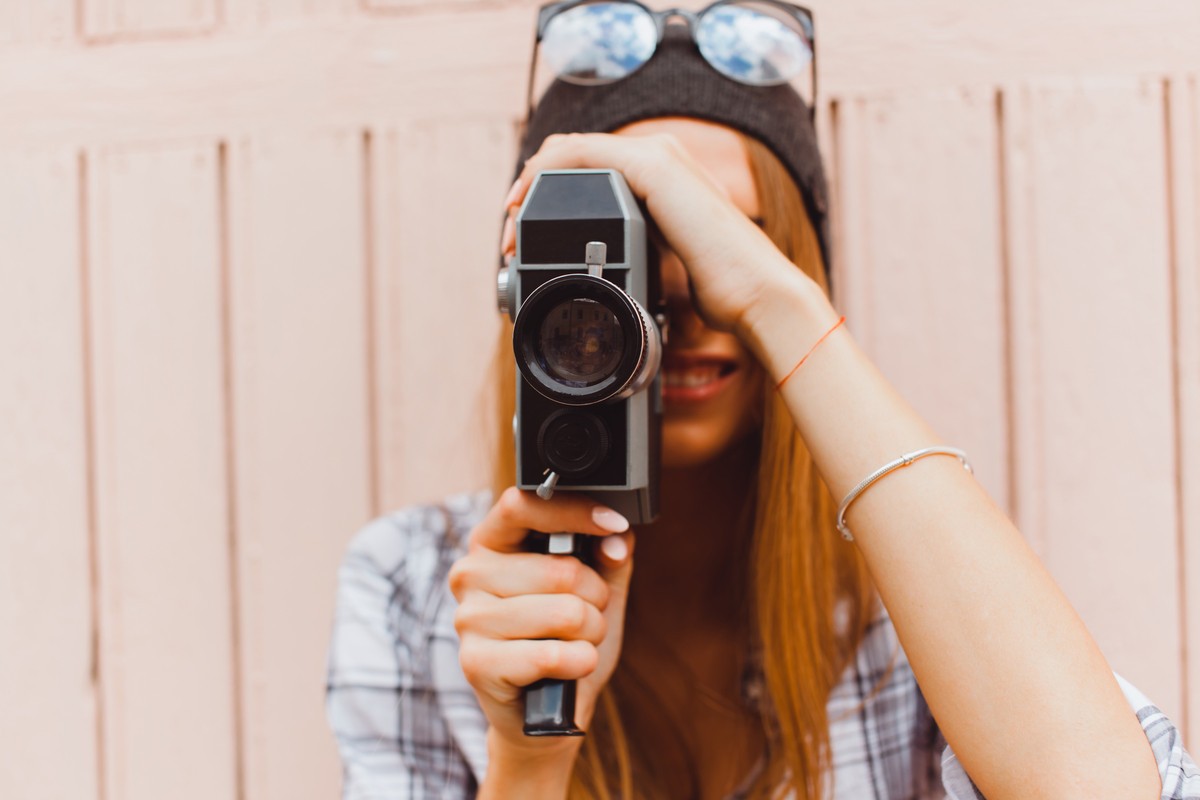 Solo Moms in the movies

I wanted to watch a movie. It shouldn’t been that hard, right? But the kind of movie I was in the mood for was a biopic about an artist who happened to be a mother. Any artist, really. I wasn’t that particular. I was willing to watch a movie about a writer or a visual artist of any kind, and I wasn’t even specifically looking for a film about a Solo Mom—just a mom.

I wanted, simply, to watch a movie about somebody like me. But the pickings are slim when it comes to films about women artists with children. Very slim.

Sylvia was the first movie that came to mind, but if you’d like to avoid a film where the Solo Mom heroine (based on poet Sylvia Plath) takes her own life at the end, this might not be your choice.

Big Eyes is another true-life tale, though at least this film has a (sort-of) happy ending. It tells the story of Margaret Keane, who created the famous “big eye” paintings of the 1950s and ’60s. Her then husband took credit for them—and she had to go to court to claim her own artistic work.

Fur loosely takes its story from the life of Diane Arbus, a photographer and Solo Mom of two who became famous for her surreal, often disturbing portraits of marginalized people, pictures that have been criticized for being exploitative.

Impromptu is a period piece about divorced female writer George Sand (the male pseudonym for the wealthy Amantine-Lucile-Aurore Dupin) as she pursues a romantic relationship with composer Frédéric Chopin. But the film is as much about Chopin and other male artists as it is about Sand, a mother of two.

And there I was, stumped, as were the many friends I polled. Shadowlands is a film that concerns the short and tragic life of writer and divorced mother Joy Davidman, but the story centers on her much more famous husband, C.S. Lewis. A friend suggested Walk the Line, which was in part about singer-songwriter June Carter Cash—but again, only in the context of her romantic relationship with Johnny Cash.

Where are the films about writers such as Carol Shields, who could only write in the short time her five small children napped? She would go on to win the Pulitzer Prize for her novel The Stone Diaries. Or about visual artists like Alice Neel, who, through extreme poverty and tragedy (including the loss of two children), painted hundreds of strange, haunting portraits. Among them is her portrait of Andy Warhol, which she painted in 1970. But so far, only her own grandson has seen the potential in Neel’s story: he directed a 2007 documentary about her that is well reviewed but difficult to find.

There’s Gothic, but that horror film features a very fictionalized version of Mary Godwin before she was Mary Shelley, before she had three children with husband Percy Bysshe Shelley (only one child lived past childhood), and before writing Frankenstein.

We could turn to purely fictional stories, but again, the choices are limited. The Squid and the Whale concerns a writer couple with children. The couple separate after the wife begins to receive critical acclaim for her work while the husband’s career as a novelist stalls.

There are so few films, fictional and nonfictional, about mother writer-artists that one of my friends suggested Paddington Bear. It’s true—the mother character in the kids film is a visual artist. But really? Paddington Bear?

Women’s stories are human stories, and making art is one of the most inherent urges we have. It’s a tragedy that more filmmakers don’t recognize the potential and interest in the stories of artists and writers who also happen to be female and have children.

Perhaps if you, like me, would like to watch a film about mother art makers now, you would be best served with a documentary. Nancy Kennedy and Pamela Tanner Boll’s 2008 film Who Does She Think She Is? follows five artists who are also mothers. These artists, including Maye Torres and Camille Musser, refuse to give up making art for their children—or give up having children for art. Not only are the two not mutually exclusive, but according to the artists in the film, they feed off each other.

Are you a Solo-Mom filmmaker? Submit your short film to our annual Showcase Awards.