Workforce Diversity as a Competitive Advantage 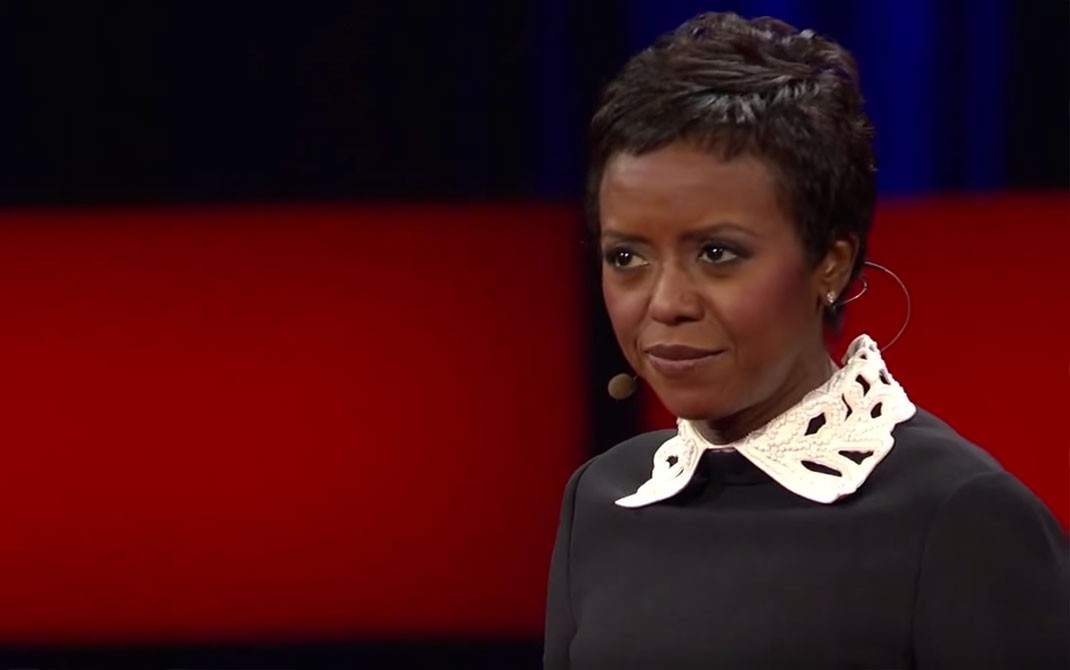 Being “color brave” instead of “color blind”

Mellody Hobson challenges the commonly accepted definition of being “color blind.” Hobson is president of Ariel Investments, chairman of the board of DreamWorks Animation SKG, speaker, educator, and passionate advocate for the issues she believes in. In her powerful TED talk in May 2014, she asserts that being color blind does not mean lack of racial prejudice; instead, being color blind means ignoring the issue of race and pretending that racial prejudice and disparities do not exist. Ignoring issues and prejudices doesn’t fix anything, whether it’s about race or Solo Moms’ responsibilities. Hobson calls for people to be “color brave”—to face issues and diversity head on. And that benefits all of us.

In the corporate world, evidence of racial disparity is indisputable. Hobson cites these facts: “White men make up just 30% of the U.S. population, but they hold 70% of all corporate board seats. Of the Fortune 250, there are only seven CEOs that are minorities, and of the thousands of publicly traded companies today, thousands, only two are chaired by black women, and you’re looking at one of them.”

Early attempts to address these disparities in corporations were made through the establishment of Affirmative Action in the early 1960s. Since then, organizations have struggled to shift their focus on diversity from a compliance-quota standpoint to strategically leveraging the benefits gained from a diverse workforce. Hobson emphasizes that at Ariel Investments, a diverse workforce is considered a competitive advantage.

But is workforce diversity truly a competitive advantage? Does a diverse workforce produce better performance?

Research done at Michigan State University shows that complex problems are better solved by a diverse team than a more homogeneous one. Research from McKinsey & Company found that companies in the top quartile for gender or racial and ethnic diversity are more likely to have financial returns above their national industry medians. The firm’s conclusion: diversity is a competitive differentiator that shifts market share toward more diverse companies over time. A study conducted at the University of Illinois at Chicago, using a national sample of for-profit business organizations, found that workforce diversity is associated with increased sales revenue, more customers, greater market share, and greater relative profits.

This is good news for Solo Moms and anyone else who doesn’t fit the male white-collar stereotypes. Despite the fact that only 5% of CEOs of Fortune 500 companies are women, there is growing recognition that gender diversity is associated with better business performance. Research by Catalyst concludes that companies with higher female representation in top management outperform those that don’t, delivering 34% higher shareholder returns. This recognition forces corporations to challenge the stereotypes and preconceptions of women as leaders. It also forces them to implement policies and programs that will attract and retain female leadership. More family-friendly policies such as flexible work schedules, on-site day care, generous maternity leave, and other practices that value the work-life balance are valued by women, especially Solo Moms.

Open your eyes and be brave

In research at the Harvard Business School that focused specifically on racial diversity, measurable performance benefits were found, especially when work groups chose to learn from members’ different experiences rather than ignore or suppress them. This research not only supports Hobson’s assertion that racial diversity is a competitive advantage in business but also her assertion that we need to become “color brave” rather than “color blind.” Her definition of color brave is “to be willing to have proactive conversations about race with honesty and understanding and courage, not because it’s the right thing to do but because it’s the smart thing to do, because our businesses and our products and our science, our research, all of that will be better with greater diversity.”

Hobson calls for all of us to go out and proactively establish relationships with people who are not like us. Most of us tend to live, work, worship, and shop in places containing people just like us. Interacting with people who don’t think like us can greatly enrich our lives and provide us with a wider perspective. Those interactions require active intention and a willingness to reach out and perhaps go outside our comfort zone.

Most large organizations today have diversity and inclusion training programs. However, we must move beyond these canned programs and truly embrace diversity and inclusion as key competitive factors in today’s business environment. Building a diverse workforce must become a strategic priority. Businesses must be willing to have those awkward conversations about race, gender, and other differences. We must all become “color brave.”