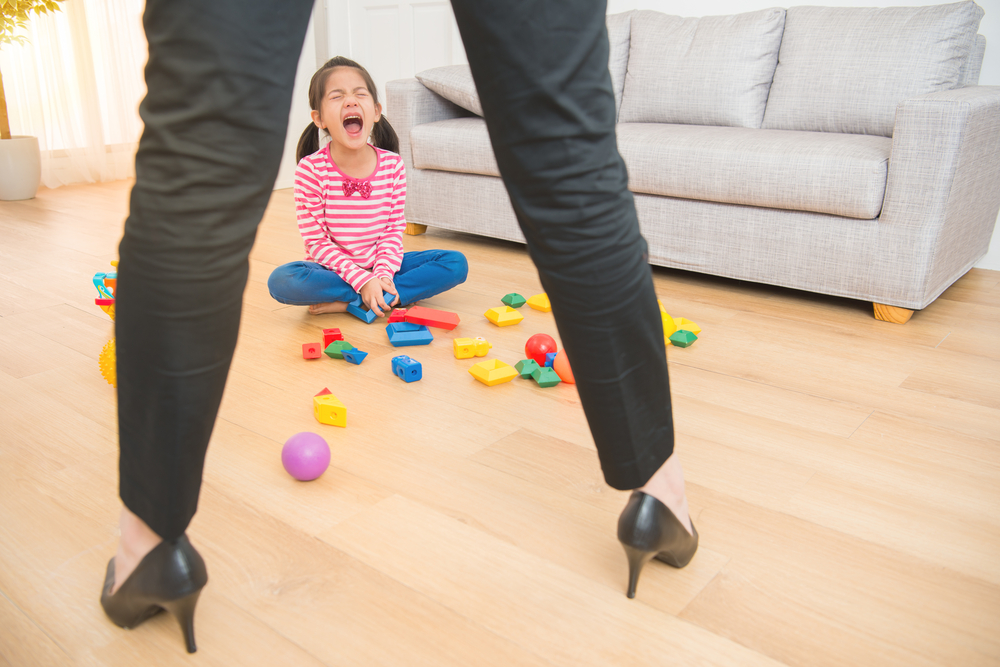 It’s 6:15 p.m., a time when many families are sitting down to dinner, finishing homework, and winding down for the day.

In Rachel Watson’s house, it’s go time. She says goodbye to her son and heads out the door to start her 12-hour shift as a neonatal intensive care unit nurse in Covington, Louisiana. The night shift can be grueling, but for Watson, it works.

A single mom since her son was little, Watson likes to keep her days free, and her night-shift work means she can still live the life she wants, even if her sleep suffers.

“You can be around for so much more,” she says. “It sucks not having sleep, but I can bring him to school, and I can pick him up from school.”

Across the country in Connecticut, Cara Lemieux is up before her six-and-a-half-year-old daughter, getting in a few work e-mails and maybe a quick workout. Then it’s breakfast, getting her daughter off to school, and tucking herself into her home office, where she works as a senior communications strategist.

Lemieux, a single mother by choice, is also seven-and-a-half months pregnant with her second child.

“I’m six-and-a-half years into single motherhood, where I work full time and play the role of Mom and Dad,” she says. “One of the things I’ve found is vital to successfully juggling it all is creating as many buffers as possible. I just assume my daughter will come down with the stomach bug right before a big project is due, so I try to always stay a little bit ahead of things and account for the unknown. It helps logistically and also prevents me from having more anxiety than I already do.”

Watson and Lemieux are just two of the millions of single mothers who are working full time—74% of single mothers with children under the age of 18 are in the workforce, a number that continues to grow as more and more women raise children on their own.

According to the U.S. Census Bureau, 17.2 million children in the United States are living with a single mother, the second most common family arrangement after two-parent households. The percentage of children being raised by single mothers nearly tripled between 1960 and 2016, from 8% to 23%.

Translation: single mothers are getting the job done.

It’s not, however, all sunshine and unicorns. Women, overall, are paid less than their male counterparts, and the pay gap becomes even more stark for those women who are single mothers.

And then there’s the stigma of being a single mother in the workplace—side eyes when you have to leave early to pick up a sick child, whispers when you work out a flex-time arrangement. That stigma was one of Lemieux’s biggest challenges after she gave birth to her daughter.

“I’ve always worked my ass off,” she says, “but when I’ve been in environments where I felt like my parental and marital status was seen as an issue, I wasted so much energy just trying to prove that that wasn’t the case.”

To that end, Lemieux has been working to change that stigma, both for herself and other women going solo. She gave a TEDx Talk, “Rebranding the Single Mom,” that’s been viewed on YouTube more than 15,000 times, and she launched a blog, Here We Are Today, that muses on everything from Solo Mom empowerment to how to pee in the middle of the night without waking up your baby.

“When it comes to the stigma, I’ve found it’s vital to work for a company that does not see single motherhood as an impairment, and my current employer fits that requirement,” she says.

Watson says she hasn’t felt the sting of single mom stigma, “at least to my face!”

Watson typically works three overnight shifts per week, getting to work at 6:45 p.m. and leaving by
7:30 a.m. the next day. Most of the time, her mother keeps her nearly 13-year-old son at night, but Watson has a friend care for him during the nights when her mother isn’t available.

“There are times when I can’t come to this meeting or that meeting because I’ve got to get my kid to school,” she says. “It’s just the reality of it. If I don’t have a sitter or my mom’s out of town, but he’s sick, I have to deal with it.”

Instead of a Labor Day spent at a barbecue or a pool party, Watson will be resting up to put her scrubs on for a holiday night shift. It will earn her both time and a half and the ability to take the following weekend off for her son’s birthday.

Both Lemieux and Watson have worked out routines and boundaries to successfully juggle full-time work and full-time parenthood, while taking care of themselves, too.

“I’ve learned to stay firm when I say no or ‘Not now.’ The list of requests to volunteer and become involved in community organizations is seemingly never ending, and many times I’d actually like to volunteer my skills or be more involved at my daughter’s school,” Lemieux says. “But I remind myself that if any of these things comes at the expense of spending time with family, then it’s not for me right now.”

“Also, because I work from home and am a single parent, I don’t have an opportunity to talk to adults nearly as often as I need to keep me sane,” she says. “One of the few things I allow myself to stay up late for is a phone call with longtime friends. I always end up getting more energy from an hour-long call than I would from an hour more of sleep.”

Watson makes sure to carve out time for girls’ night drinks and trips to the gym, even if that means she has to take a power nap in her car for a few minutes.

And both women are grateful for family and close friends who live nearby and pitch in, for the good times and the bad.

“It takes a village, whether it be family, friends,” Watson says. “It takes a lot of people to help raise a family. You’ve just got to give and take and help each other out.”

How do you juggle work and family? What are some of your greatest challenges? Join our community of Solo Moms for support and connection.