War-Weary or Just Tired of Being Weary? 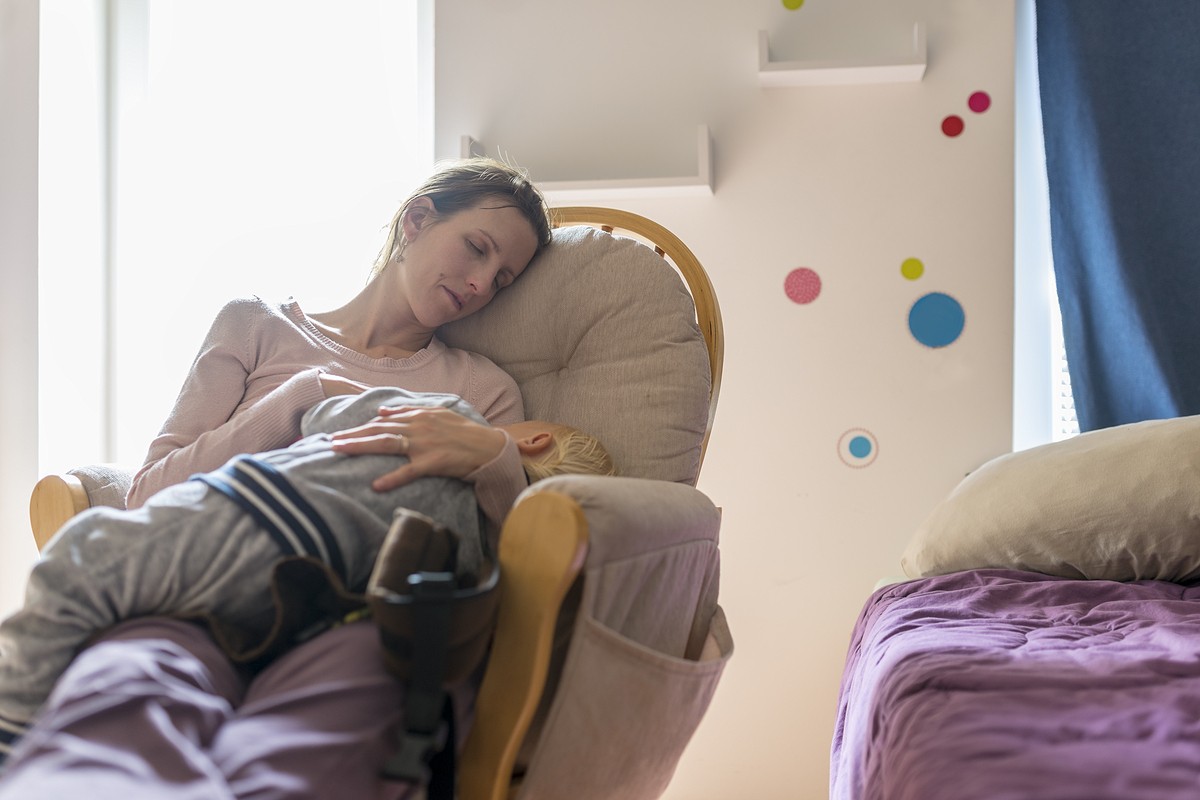 It’s been 15 years since America went to war—15 long years for military families.

When you talk to military moms, you’ll get responses that range from supportive to bitter and everything in between. These “sometimes Solo Moms” are tired. There’s really no questioning that. But what, exactly, are they tired of?

They’re tired of war. Yup, we’re tired of the military taking first priority in everything. Tired of them controlling where we live and for how long, where we can go on vacation, and what day we can celebrate birthdays. The military has control over every single aspect of our and our children’s lives. It’s exhausting.

Over the past few years, while the politicians say the war is over, we are still watching our children say good-bye. Their fathers still leave and go away for months on end to dangerous places. We answer the same question daily: “When is Daddy coming home?”

They’re tired of politics. Military Solo Moms constantly watch their spouses being used as pawns. The defense budget is constantly in the news. They watch their pay raise being cut, worry about how they are going to pay the rent as the housing allowance gets slashed, and want to scream when they have to get certified in every state to do their job.

Election years are even worse when everyone is talking about supporting military families without a plan on how to do it. When everyone assumes military families are conservative. When we are told we have to be careful in what we say about politics because it could “reflect negatively on our service member.” We’re tired of politics encroaching into our lives.

They’re tired of explaining. If there is one thing a solo military mom doesn’t ever want to hear again, it’s “You knew what you were getting into.” No, actually, we didn’t. No one ever knows exactly what is going to happen. It’s like saying you can’t complain about a lack of sleep when you have a baby. Sure, we know it’s going to happen, but until you experience more than six weeks of no sleep and a crying child at 2:00 a.m., you really don’t know. It’s the same with the military. And even when we do know what it’s like, we are still allowed to be unhappy or upset.

We do, however, grow weary of validating things. We’re tired of explaining that yes, our health care is really cheap, but that doesn’t mean we should settle for less. Or that while we can shop in the commissary, it doesn’t mean we are getting food for free. Or that while we are grateful our spouses have a steady job, we can still complain about the 16-hour days. The last thing we want is to be left feeling like there is no safe place to turn.

They’re tired of being alone. Parenting alone is hard—really hard. All of our Solo Moms understand. But what can make parenting alone even harder is the fact that you are parenting alone, even though you have a spouse or partner. Something about expectations, such as when they’re gone, you have none. But when they’re home, even if they aren’t actually at home, you still subconsciously expect them to be able to help.

For those in a good support system, having friends help, but they can also be tiring. Sometimes you need a helping hand, and sometimes you need to be alone. It’s often difficult to find the balance and almost impossible to explain it to someone who hasn’t been in these shoes. And when all of your friends are parenting alone, you feel the desire to help them, which makes you even more tired.

They’re tired of coming second. The saying, “If the military wanted you to have a family, it would have issued it to you,” is old but true. Families come second to the mission—always. And while military moms understand that most of the time, it is still hard to handle. It’s hard to have a third party in your marriage. It’s heartbreaking to watch your spouse being forced to choose something over you.

Nothing can prepare you for the day your spouse says, “I have to go to work,” while you’re in the middle of a fight, and then walk out the door. It’s hard to explain to family and friends why you just can’t RSVP to the wedding six months in advance. It’s hard to explain to your children why the military comes before them. This life is hard, exhausting, and wonderful, all at the same time.

So the uncomplicated answer is that we are weary. War has contributed to it, as has life. If it weren’t for our fellow military moms who understand, we just wouldn’t make it. But at the end of the day, we know that we wouldn’t want it any other way. That when our spouse walks through the door or off the plane into our waiting arms, that this is exactly where we are supposed to be, even if we’re exhausted.