The Strength of Cultural Misunderstanding 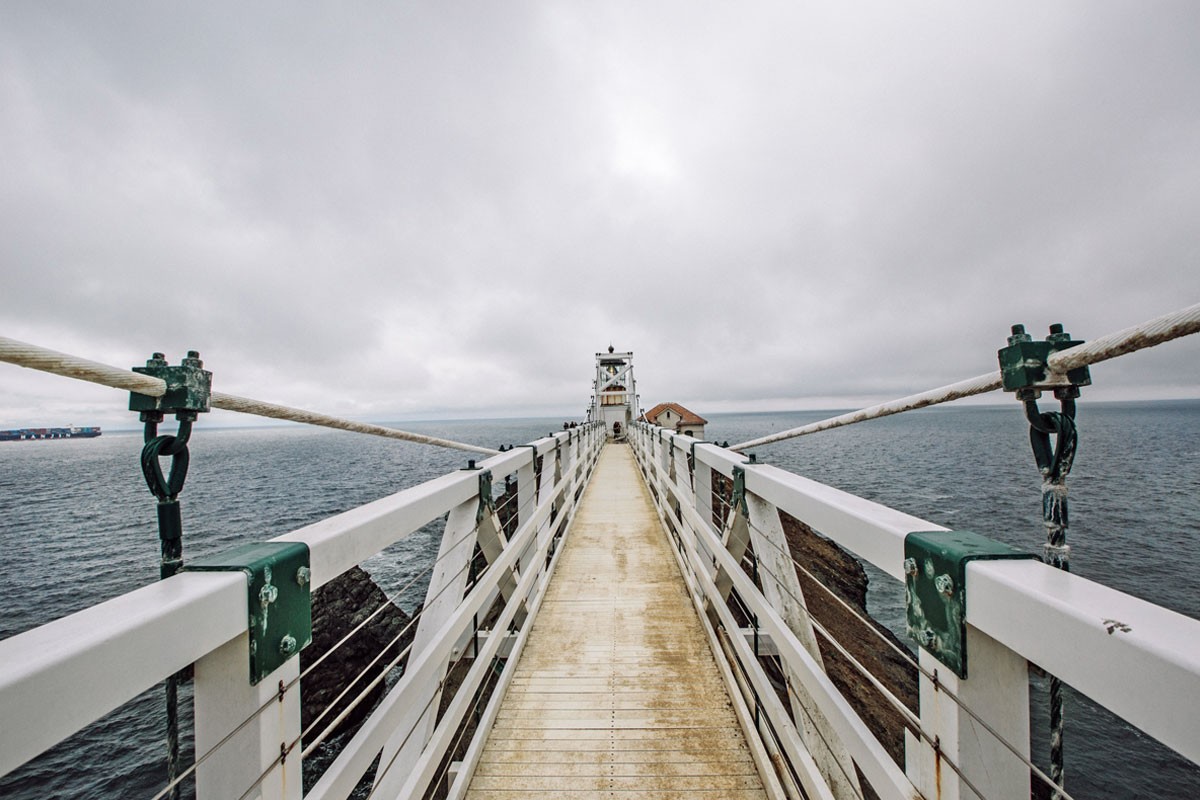 One hot summer day when I was six years old, my Swedish parents surprised my younger sister and me with an excursion to the public pool. Recent immigrants, we’d only lived in our new town for a few weeks. To add to my excitement, they gave me a dollar to buy us some ice cream. Thrilled, as soon as we marked a spot with our towels, I darted across the pool area toward the long line of kids waiting to buy a cone or sundae.

It should have been a standard transaction: I spoke English, I knew my numbers. It should have been a long-forgotten childhood moment. Except that my parents, as recent Swedish immigrants, sent me on my adventure in only a small bikini bottom—more than I would wear at a Swedish pool, but not enough for an American one. Gasps, taunts, and cruel laughter swirled around me. In shame and confusion, I ran back to my parents and dove under a towel to hide both my flat chest and my torrent of tears.

All children of immigrants have stories to tell about cultural mistakes and misunderstandings. Some are funny; some hurt for a long time. My experience at the pool fits into both categories, depending on my mood.

Unlike many immigrants, who leave their home countries for political or financial reasons, my parents willingly left Stockholm for New York City. My mother was lured across the Atlantic by a New York modeling agency. She never expected we would stay forever. But the United States, with its potpourri of perceived freedoms, excitement, and self-importance, reshaped my parents’ future. Returning to Sweden became a summer escapade rather than a permanent move.

Slowly, our language, food, books, customs, clothes, stories, and friends became a Swedish-American blend. When we went back to Sweden, we were accosted by relatives who wanted to know everything about America. Did everyone carry guns? Was it easy to become rich? Did children really eat candy every day? I answered their questions but couldn’t explain that life back in our small Manhattan apartment wasn’t so grand. I didn’t reveal that my parents’ Swedish timidity made day-to-day functioning anxiety-producing and threatening because I breathed in the stressful confusion of my young parents as they tried to negotiate a harsh new milieu. Our family moved from one awkward exchange to the next, never sure if we truly understood what had just transpired.

My early family life felt like walking on eggshells. My overreaction was to stomp out the shy and timid part of my identity and present myself as a bold, confident know-it-all. Like many children of immigrants, I was determined to become super-American and never look back. I threw out my hand-painted clogs (which I still regret), got in trouble at school, never answered my parents in Swedish, and absolutely made sure that I never said “tree” instead of “three” or “jet” instead of “yet,” as my parents did. I forged my own way, unsympathetic to my parents’ struggles, determined to return to Sweden each summer as “the American.”

Nevertheless, cultural identity has a curious way of embedding itself even under the most hostile of circumstances. The eggshell family incubator, combined with all those summers in Sweden, where citizens comply with long lines and rarely raise their voices, had an impact on me. I was a loud, brash girl with a frantically beating heart. I was rarely at ease, too often swayed by peer pressure and taking dumb chances amid fear and anxiety. High school and college were a scary mess of trying hard, faking it, and insecurity. It wasn’t until I decided to explore and overcome these feelings that I was able to feel empathy for my parents’ plight as new immigrants in a strange land. I came to appreciate that their journey, which ended in divorce, was alienating, lonely, and ultimately divisive. By the time I started graduate school, my mother and father each held American passports, remarried Americans, and fully embraced the American way of life. Their ties to Sweden remained strong, but gone were the tenuous journeys, cultural misunderstandings, and isolation that language barriers and dislocation bring.

Ironically, just as my parents settled into true American rhythms, I began working on a dissertation exploring the development of the Swedish welfare state. My research brought me back to Stockholm and its archives for months at a time. It was wonderful to spend long stretches with my relatives and dive into the Swedish experience without needing to assert my American identity. The back and forth over a four-year period also helped me realize that most immigrants and their children will never be one nationality. When I would first arrive in Sweden, I would feel loud, brash, and demanding. When I came home to the United States, I felt quiet, compliant, and shy. This internal dialogue, which involved reacting and adapting to cultural differences, had a strong impact on me.

When my sociological work extended beyond Scandinavia, focusing on racial, ethnic, and cultural hierarchies, I began to explore the advantages of being a bridge builder and cultural interpreter who was fluent in multiple styles of communication. I realized that the phenomenon of feeling, speaking, and behaving differently depending on one’s social environment was even more intense for communities of marginalized identities. Every day, diverse communities are expected to bridge experience, language, and tradition in a dance that isn’t always smooth, comfortable, or even safe.

Instead of being required to deny their differences, those who feel the pull of two or even three cultures should be encouraged to capitalize on their multicultural communication skills to become a conduit to groups that usually don’t get equal time in the sociopolitical arena. These roles require humility, empathy, and resourcefulness. Anyone who straddles discreet social worlds—immigrants, multicultural workers, biracial children, gay soldiers—has a unique experience from which to create understanding and empathy. Unfortunately, too many people with valuable experiences and skills are marginalized and never given a chance to become the ambassadors they could be. They are never told that the cultural challenges and sensitivities they’ve faced are exactly the skills required of peacemakers, educators, and leaders. On a smaller scale, my dedication to building bridges between decidedly different groups of Solo Moms is informed by the experience of my younger self—topless and humiliated.

What’s your immigrant story? They are all important.