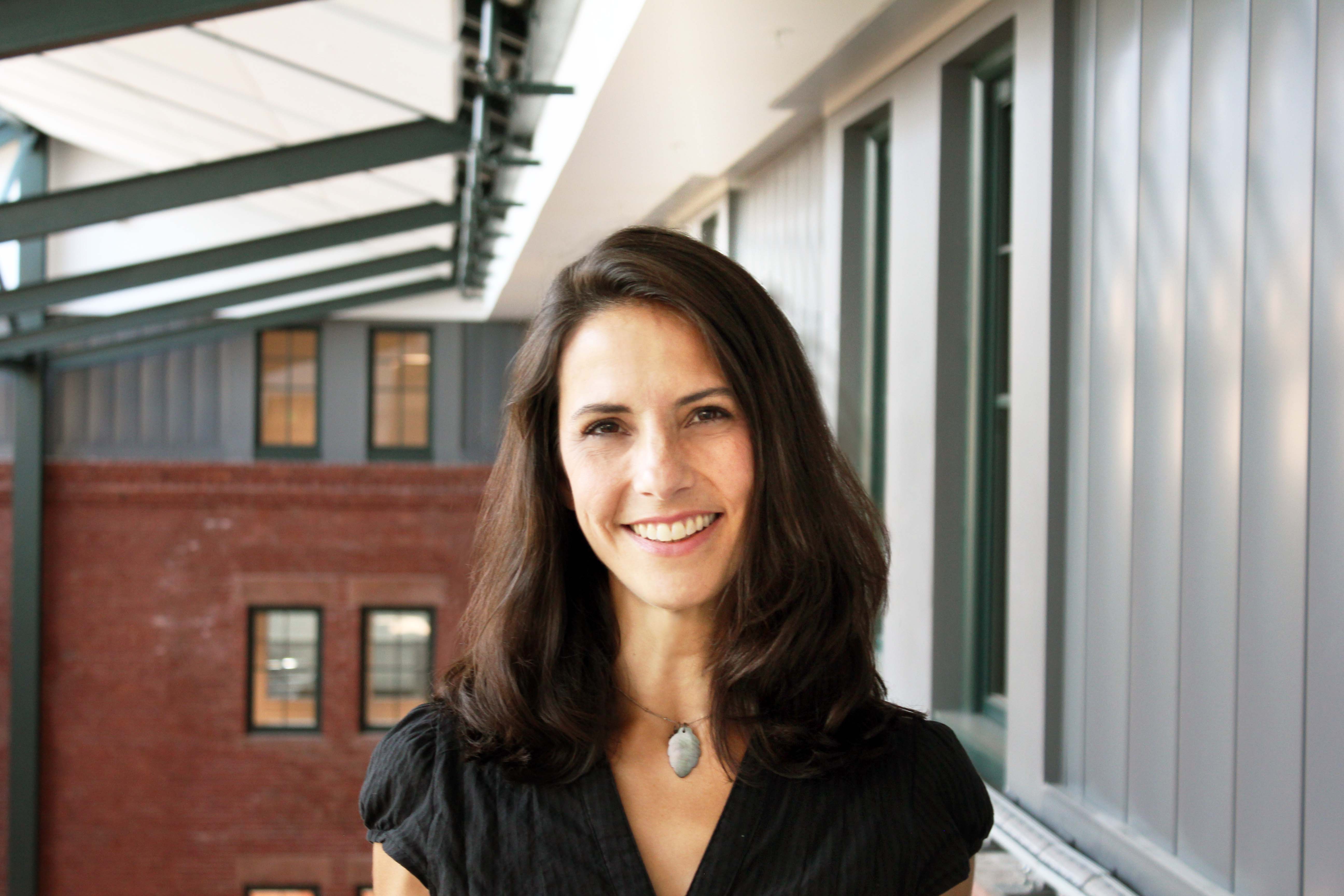 Elisa Martinez, 46, spent 12 years working for CARE. During a visit to a camp in Afghanistan in 2002, she had a revelation about how relief agencies approach women in developing countries, and it coincided with a revelation about her own life. The experience inspired her to approach her work in a new way and provided the impetus to leave her emotionally abusive husband. Today, Martinez, who is ESME’s Immigration Resource Guide, is working on her PhD while raising her teenage son. She spoke to ESME’s Jaimie Seaton about her journey and the unique challenges immigrant Solo Moms face.

Q: What is your background?

A: I was born in the Boston area after my parents emigrated from Spain in 1967 for my dad to do a postgraduate degree at the Massachusetts Institute of Technology (MIT). He promised my mom it would be a one-year stint, but MIT kept offering him more things to do, and here we are 50 years later. I did my undergraduate training at Georgetown University’s School of Foreign Service and have a master’s in public affairs from Princeton University’s Woodrow Wilson School.

Q: What did you do for CARE?

A: I headed up its women’s rights work, making sure that its programs were more sensitive to the particular needs of women and girls. Out of a global staff of 12,000, I was tapped to help our staff leading programs to think more strategically and politically about the causes of women’s subordination in the world—to try to render them more attuned to women’s needs.

Q: What was going on with your marriage and family at that time?

A: I was traveling a lot at that point and trying to build up a global team of people. My son, Justin, was born in 2000 when I was at the height of this work, and nine months later, I left my husband. I had been married a number of years. It was a difficult marriage and having a baby killed it off. In 2002, Justin and I were staying with my parents, and I had to go to a food distribution center for widows in Kabul.

Q: Tell me about that experience.

A: War had left the Afghan economy devastated. A lot of the men were murdered in the war or addicted to opium, or had simply taken off. But because of the Taliban, women were not allowed to work. CARE was running a widows’ feeding project, and I was in a camp speaking with a few of these women. One was telling me about having an opium-addicted husband who would disappear for weeks. She started taking in laundry to try and feed herself and her kids. When her husband heard about it, he considered it a violation of her purity that she was taking in dirty clothes, and he accused her of having affairs. He would come home and beat her, and he had threatened her life a number of times.

I was listening to her story and realized I had taken a lot of the same abuse and accusations from my husband (although not to that degree), and suddenly the hypocrisy of my place came crushing at me. You can’t be an adviser of this work and think you are different; you’re not different. Women all over the world are incredibly strong and resilient, and the way we think of women in developing countries as victims with no agency is completely false. We have as much to learn from them as they do from us.

Q: How did that encounter affect you?

A: I came home and filed for divorce. It also changed the way I approached my work with women. I realized our job is not to teach them what to do or how to wash their hands better or to feed their children better; rather, it’s to clear obstacles to let them do what they know they need to do.

Q: What is the biggest misconception American women have about women in other countries?

A: Our biggest blind spot about those who live in a country that doesn’t work the way ours does is that they are mistaken, that they haven’t learned the right way to be, which is the American way . . . and that we can tell them and they can just do it or we can give them something and their lives will be better.

The first thing we can do is to listen and learn what these women hold as their dreams, what they value in their own culture, what they struggle with, and how they would like to change things rather than tell them how to change things.

Q: What are some unique challenges immigrant Solo Moms face?

A: The most glaring one right now is the laws are changing. It’s not clear what protections, rights, and pathways exist for immigrants in this country. Even if the laws haven’t changed as quickly as the political discourse, the attitude around immigrants is really volatile. So even when people are aware they have certain rights, they are wary of claiming them. If you’re an immigrant of color, in the context of both anti-Arab sentiment and political violence against African Americans, you might feel unsafe going to the people who are supposed to protect you. Standing up for your child at school can be a little bit intimidating.

Then there’s the generational stuff. Kids of immigrants are increasingly native, and they might really value their dual identity, or they might really struggle with it and lash out and try to be more native. They might try to hide mom’s embarrassing behavior or accent or the embarrassing sandwiches she packs for school.

Q: What can immigrant Solo Moms do to help face these challenges?

A: In the United States, we’ve given up community and time and a sense of gentleness with ourselves. Those are things that Solo Moms need. It’s hard to come to a society that is so individualistic and so materialistic. That’s why our network is so important, having friends we can trust and lean on and letting our hair down. It’s a safety net for us.

Immigrant moms should remember that they might share more with women around them than they think. If your kid is embarrassed by you, you might think it has more to do with your not being an American than it actually does. It may just be normal teenage behavior.

Are you an immigrant Solo Mom? We have a Sister Chat with support and connection just for you!

Tuning out the chaos of Trump’s immigration ban to fight for what’s lawf...