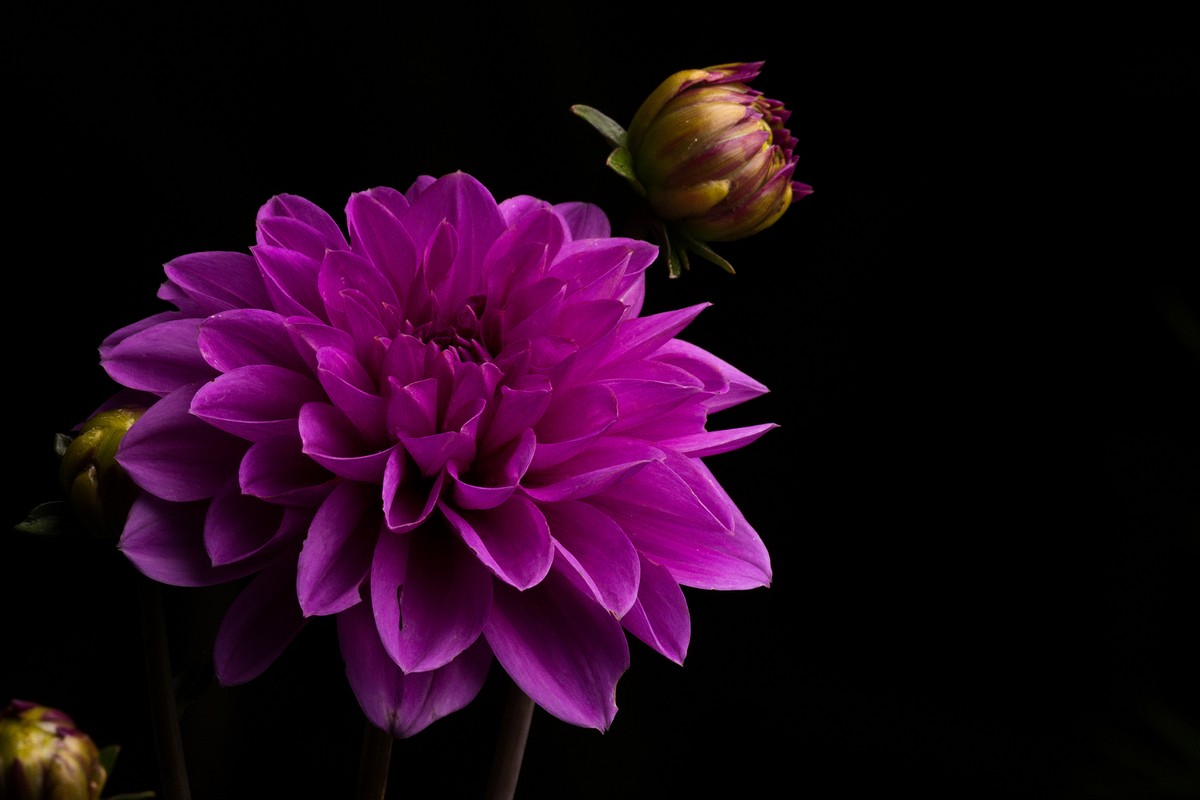 Each year I celebrate the new year in San Luis Potosí, Mexico, with my two daughters and friends. We’ve done this every year for 20 years, and it’s a rock-solid family tradition. But our trip in 2016 was different than those in years past because my heart was heavy thinking about the many women and children being deported—most likely happening exactly when we flew to Mexico.

On December 23, 2015, a few days before we left, the federal government announced it would begin deportations of the migrants who had arrived at the Mexico-U.S. border in 2014. They had arrived with little more than the clothes on their backs, fleeing violence from gangs and organized crime in El Salvador, Guatemala, and Honduras. Usually, when these children and mothers arrived at the border, they turned themselves over to the Border Patrol agents, asking for humanitarian aid and protection. Many had been to an immigration judge who ruled against them receiving protection and ordered them to leave the United States. Then, one year later, the deportations were taking place because hundreds did not leave on their own, and U.S. Immigration and Customs Enforcement announced that it was time for them to be removed.

So the United States deported children and mothers who were running away from situations so violent that they are difficult for many of us on this side of the border to imagine? Yes.

In my work, I have met many immigrants on both sides of the border. Years ago, I learned two facts about Mexican migration after doing fieldwork in small Mexican towns from which many had migrated in the past. These facts didn’t appear in the many articles and books I read in graduate school.

The first fact I learned is that most people do not migrate. Even in these towns, where the history of U.S. migration was long-standing and considered a way of life by many, the majority of people had never been to the United States. In fact, estimates suggest that 14% to 19% of all Mexicans in Mexico have U.S. migrant experience. That isn’t much compared with the words that media outlets often use to describe Mexico-U.S. migration, such as massive, wave, crisis, and surge. Yes, of course the United States has many Mexican immigrants, but to suggest massive numbers are leaving their country and heading this way simply is not true, nor was it true during the entire 20th century.

The second fact I discovered on that first field trip to Mexico was the sadness and circumspection that people in Mexican towns expressed about migration. The residents whom I met were almost all women, young children, and men older than 65. As I sat down and spent time with them, so many women who were spouses of migrants opened up about how migration complicated their families and their lives. These women were Solo Moms almost all year long until December, when their husbands and older children returned for a visit over the holidays. These moms cried as they told me how they missed their older children who migrated with their fathers, and they worried about having enough money each week to meet the food, education, and health needs of the younger children left behind.

I’ve carried these two lessons with me for more than 20 years. At every opportunity I tell people about them, people who may or may not have any idea about the lives of migrants. Fast-forward to the present, and much has changed about the world’s migrants and U.S. immigrants, and the places they come from. Two decades ago, we largely thought of immigrants as Mexican men searching for economic opportunity in el norte. And though perhaps some migrants still represent this image, the reality is that now Mexican immigrants are more gender-balanced, and much of the world’s migrants are either gender-balanced or are disproportionately women. In addition, many are migrating as political refugees who fear persecution if they return or as environmental refugees leaving climates and environmental conditions that families cannot sustain.

So with that in mind, let’s consider who the migrants were in the “surge” and “crisis” at the Mexico-U.S. border in 2015. They were almost all women and children, some from Mexico and many from countries in Central America. These Solo Moms and their children are resilient warriors; most survived violence in their communities and homes and still managed to take a treacherous journey through Mexico to the United States on foot, on train tops, and in buses.

These are the women and children who give me strength. They have the courage I strive for and the backbone that I reach for when I’m weary. Thus, I think often about these Solo Moms and their children. Although I’m saddened that we, as a nation of immigrants, are deporting them, I’m also truly inspired by them and hope you are, too.

Katharine Donato is a Solo Mom and writer. She is also a professor with strong interests in international migration.