Going Back to School Is Good for Your Kids 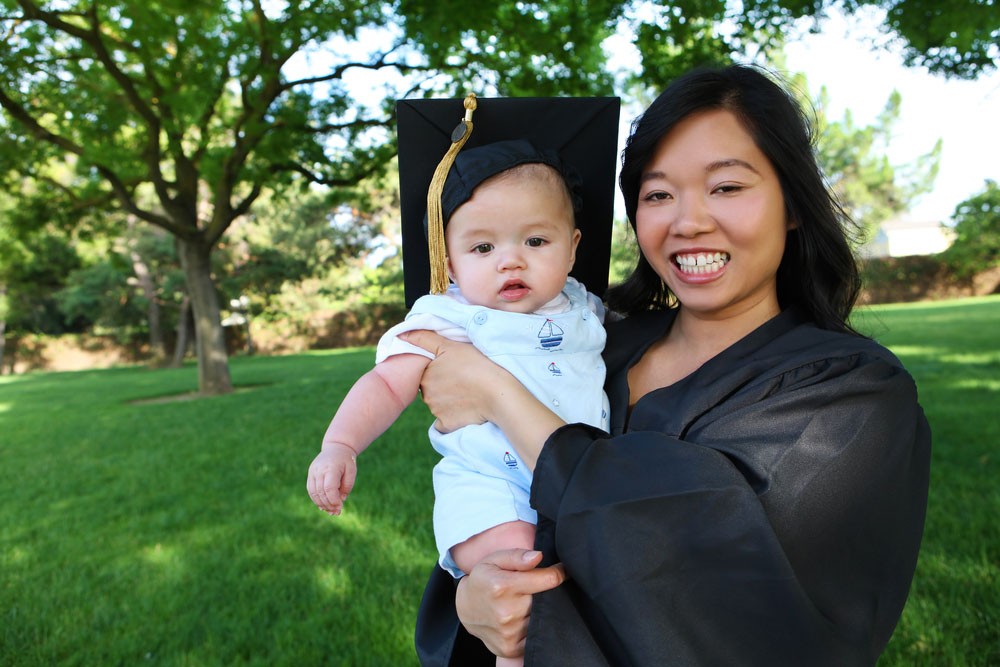 A study published this May in Journal of Family Issues looks at how Solo Mom’s decision to go back to school impacts their children’s perspective on their own success at pursuing higher education. The study attempts to address the gap in the existing literature. It states, “Few, if any, studies have looked into children’s perspectives regarding the impact of single-parent households on their educational attainment, especially in relation to their parent’s educational and economic achievements.”

The study contacted 35 adult children of former Arkansas Single Parent Scholarship Fund awardees (the majority of whom came from Solo Mom families) to explore the experiences before, during, and after their parent pursued a college degree. The findings of the study show that the parents’ educational attainment affected not only the economic status of the family but also the children’s educational outcomes. The the adult children who participated in the study reflect as follows:

While the findings are positive, the study’s recommendation is for further research to be done in this area. It is, nonetheless, an encouraging study for Solo Moms considering school. Without diminishing the challenges of the situation, the study brings to light some potential benefits to think about in weighing the pros and the cons of going back to school.

Education back to school