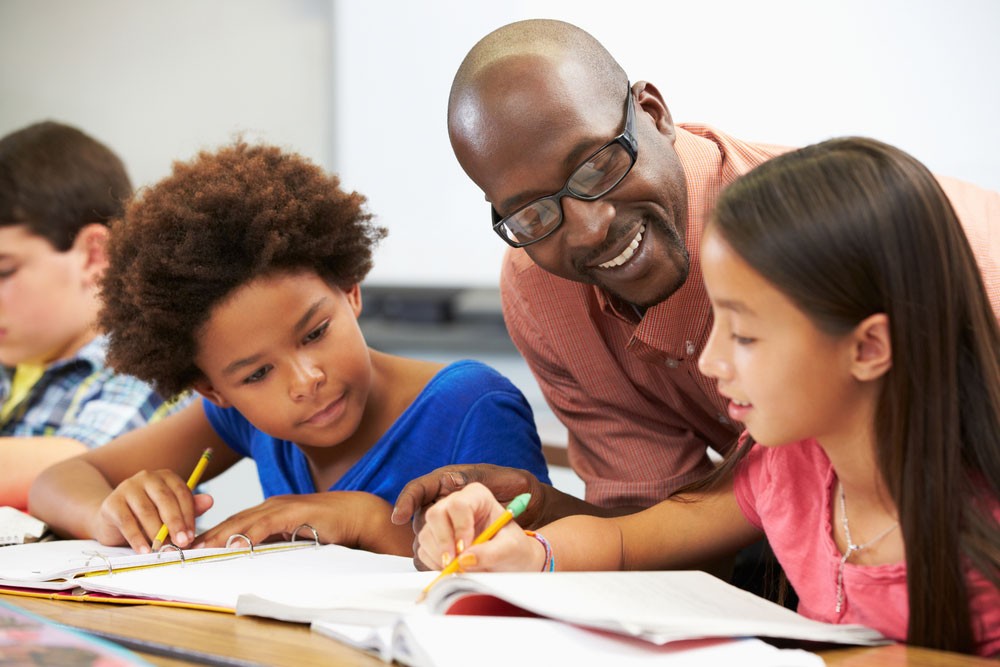 After-school programs should be more than an afterthought

Despite differing beliefs and practices, parents report a sense of relief that someone (anyone!) can help their child with his or her homework or keep their child preoccupied and safe until the parent is able to. At ESME, there is no judgment. However, we hope to expand your notion of the role that after-school programs can play in your child’s academic, social, and emotional development. If we are lucky, we may even alleviate any lingering guilt you may have or unanswered questions about the benefits of your own child’s need for aftercare.

Not surprisingly, demand for after-school programs has grown exponentially since the mid-1990s. In the last five years, the number of children enrolled in after-school programs has risen by nearly 2 million. I don’t think that is a coincidence given the increase in Solo Moms, the number of hours working parents must log to make ends meet, the standardization of K–12 education, and the cult of motherhood that compels us to produce “superkids.” Also important to note is that as researchers demonstrate how students benefit significantly from participating in after-school programs, parental demand and need for them continue to grow.

So what are the approximately 10.2 million children (18% of kids) participating in after-school programs getting that the nearly 11.3 million children who are unsupervised from 3:00 to 6:00 p.m. aren’t? And what about the 19.4 million children who would be enrolled in after-school care if parents could find an available program? For starters, that 18% experience marked academic improvements including improved school attendance, test scores, grades, and even graduation rates. After-school program participation also improves children’s engagement in learning and provides a learning environment where students are pushed to explore and experiment outside their comfort zones—something that happens less and less in our high-stakes testing-driven school culture.

Benefits of after-school program participation aren’t limited to academics. Students in after-school programs are less likely to join gangs, be victims or perpetrators of violence, become teen parents, or engage in a host of inappropriate behaviors. On the lighter side, participating in after-school programs keeps children safe, has a positive impact on their self-confidence and decision making, encourages overall health and reduces obesity by keeping them physically active and promoting healthy eating, reduces truancy, and improves their behavior in school.

And just when you thought it was all about your child, well, research consistently shows that parents worry less and are more productive when children are in after-school programs, saving employers hundreds of billions of dollars. Studies also show that because of after-school programs, parents are able to attend classes or job training and improve upon the work-family balance, and they have more energy in the evenings because they spend less time worrying about their children’s safety and well-being.

Although students at the greatest risk show the greatest gain, including those at lower income levels, from racial/ethnic minority groups, and that have a geographic disadvantage, these children are underrepresented in after-school programs. However, they aren’t the only students with unmet needs. Children raised by Solo Moms have an increased need for after-school programs. A study by Mark Barajas, from Western Michigan University titled, "Academic Achievement of Children in Single Parent Homes: A Critical Review," states, although the majority of children in Solo Mom–headed homes graduate from high school (70%) and half attend college, they still trail behind two-parent-headed households. After-school programs can provide the necessary resources to close this achievement gap. So in addition to supporting your efforts to take better care of yourself, enrolling your child in a before-school, after-school, or summer learning program is an investment that takes care of your child now and in the future.

LaShawnDa Pittman is ESME’s Education Resource Guide and an assistant professor in the American Ethnic Studies Department at the University of Washington. The daughter of a Solo Mom, she soon plans to start the adoption process to become a Solo Mom herself. Twitter: @DrPittmanUW

Education Afterschool back to school