What Every Mother Needs to Know About Child Custody 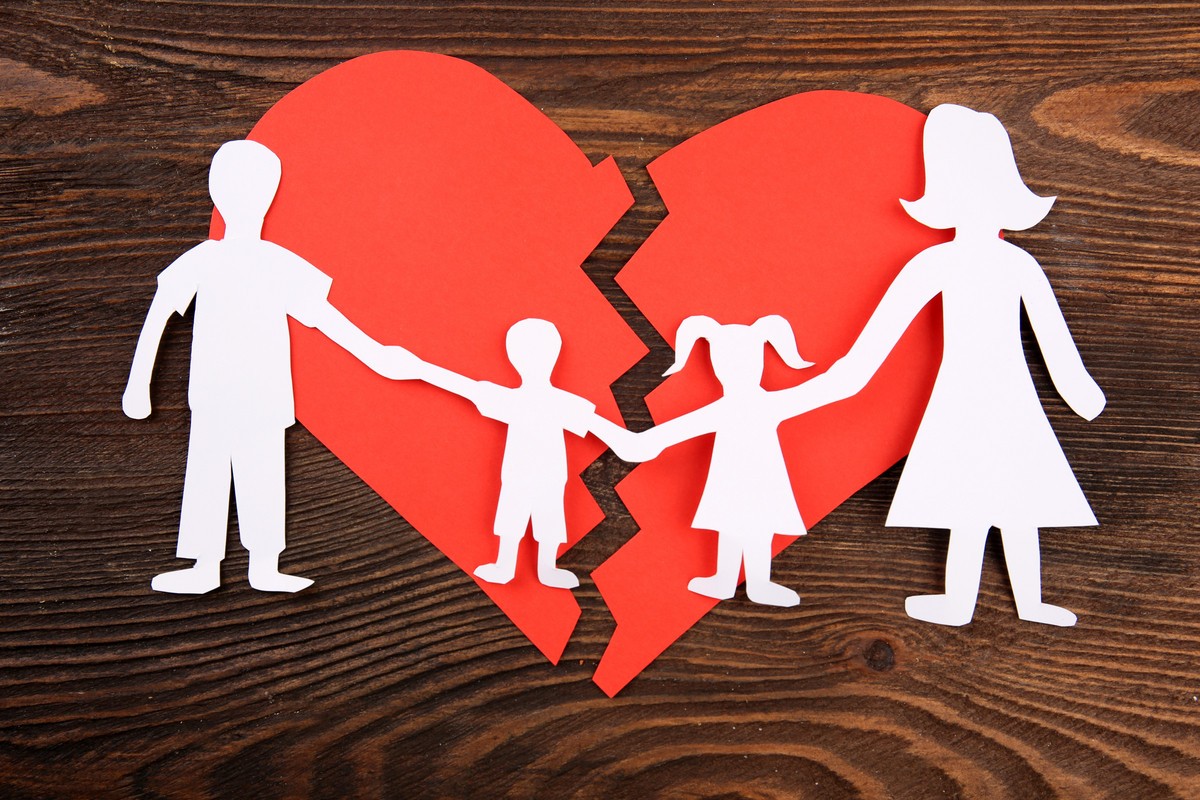 Love your children more than you hate your ex

Gone are the days when the mother was automatically deemed the preferred parent. Nine months of cravings, cramps, and swollen ankles are no longer considered a factor in determining custody. Fathers have custody rights, too, and you will be smart to begin the “battle” armed with the proper knowledge and, as will be discussed, a mind open to the possibility of not battling at all.

Let’s begin at the beginning. What, exactly, is custody?

Custody is a single word comprising two legal concepts—legal custody and physical custody. These two concepts are further broken down into “joint” and “sole.”

Sole legal custody, as the name implies, vests only one parent with the authority to make all necessary parenting decisions and confers upon the other parent only the right to visit with the children pursuant to an ordered or agreed-upon visitation schedule.

Lastly, final decision-making authority—meaning the authority to have the final say in the event of a disagreement with the other parent (aka the coparent)—may be vested with one parent over the other in joint custodial situations.

The legal standard: Best interests of the children

The overarching legal standard for determining the proper custody arrangement is the “best interests of the children” standard, the operative word here being children. The court doesn’t care what’s in your best interest or your ex’s best interest, nor will it care whose idea it was to get divorced in the first place. Although the court will consider several factors in rendering a custody determination if it must, the parent with the greater “right” to be pissed off at the other is not among them. As such, the court’s definition of what’s in your child’s best interest may be very different from your own.

Here are a few things to keep in mind when dividing the greatest asset of your marriage—time with your children:

Think in terms of a custody agreement rather than a custody battle. Truth is, lousy husbands can be terrific fathers. That pill can be a little hard to swallow, I know. But if you’re going to get real about devising a schedule that leaves your children happy and well adjusted, as opposed to being caught in the middle of a constant tug-of-war, you need to honestly assess the other parent’s ability to parent and not confuse that with his ability to husband. The marriage may be over, but fatherhood is forever.

Although the courts have the ultimate legal authority to determine your children’s “best interests,” keep in mind the judge has never been, and will never be, the one helping with your kids’ homework, begging them to eat their broccoli, attending after-school sports, telling them a bedtime story, or bandaging an elbow. In other words, the court will never really know your children—or you, for that matter. It is, in essence, a stranger with a gavel and the right to do what he or she sees fit, whether you like it or not.

Whenever I’m advising my clients with respect to their custody options, I always begin with one basic premise and that is to do your best to leave the court out of it. How? By (gulp) agreeing to agree. (See also “How Much Is This Gonna Cost Me?”)

It’s no surprise that, immediately after I suggest this to my clients, more often than not I’m met with a hyperincredulous, “Say what? If we could agree on anything, we’d still be married!”

Believe me, I get it.

Meeting in the middle on something as important as time-sharing your children, especially if bad feelings are running deep between you and your ex, is tough. But I assure you, it is entirely possible. All you have to do is make sure your decisions are coming from a place of pure parental love, not spousal hurt.

I’ve developed an easy exercise to help you quickly get to the bottom of what is driving you. If you find yourself struggling over every little decision or to reach a custodial agreement at all, ask yourself these three questions—and be brutally honest with your answers:

Make the court the last resort. If you and your ex cannot agree on how your children’s time will be spent between your separate households, a judge will decide for you. To do this, he or she will get all up in your business by ordering you to submit to a forensic evaluation and/or assigning an attorney to represent your children.

A forensic evaluation is typically conducted by a professional counselor whom you’ve never met (and will never see again) after he or she has had the opportunity to examine your home, interview your relatives, determine your attitude toward your coparent, discover your habits (illegal or otherwise), and basically judge and report on how you live and breathe. But don’t worry, your ex will suffer through it, too.

If the children are appointed an attorney, the relationship between them and their lawyer—just like the relationship between all clients and lawyers—is confidential. You, as a parent, are not allowed to know what the children are discussing with their lawyer until the lawyer reports his or her impressions, determinations, and suggestions to the court. Also, the children’s attorney doesn’t have to speak with you (and oftentimes won’t), regardless of your own burning desire to invite him or her for coffee so you can spill on your ex or suck up, or both.

The court often will give great weight to the findings of the forensic evaluation and the attorney for the children. In addition, the factors most commonly used to determine custody are:

This list is not exhaustive but does set forth the major custodial considerations.

The legal minefield to avoid

Hence, following a custody trial, the court is often left with no choice but to divest parental power completely from one parent and grant the other (as mentioned previously) sole legal custody.

Are you with me? Because what I just said is if you cannot agree, one parent may lose legal custody—and that parent could be you.

When each parent is levelheaded and loving, and wants to continue to have a positive, important, and meaningful influence in your kids’ lives postdivorce, it’s not only in the children’s best interests to have both parents agree to agree, but it very well may be in yours, too.