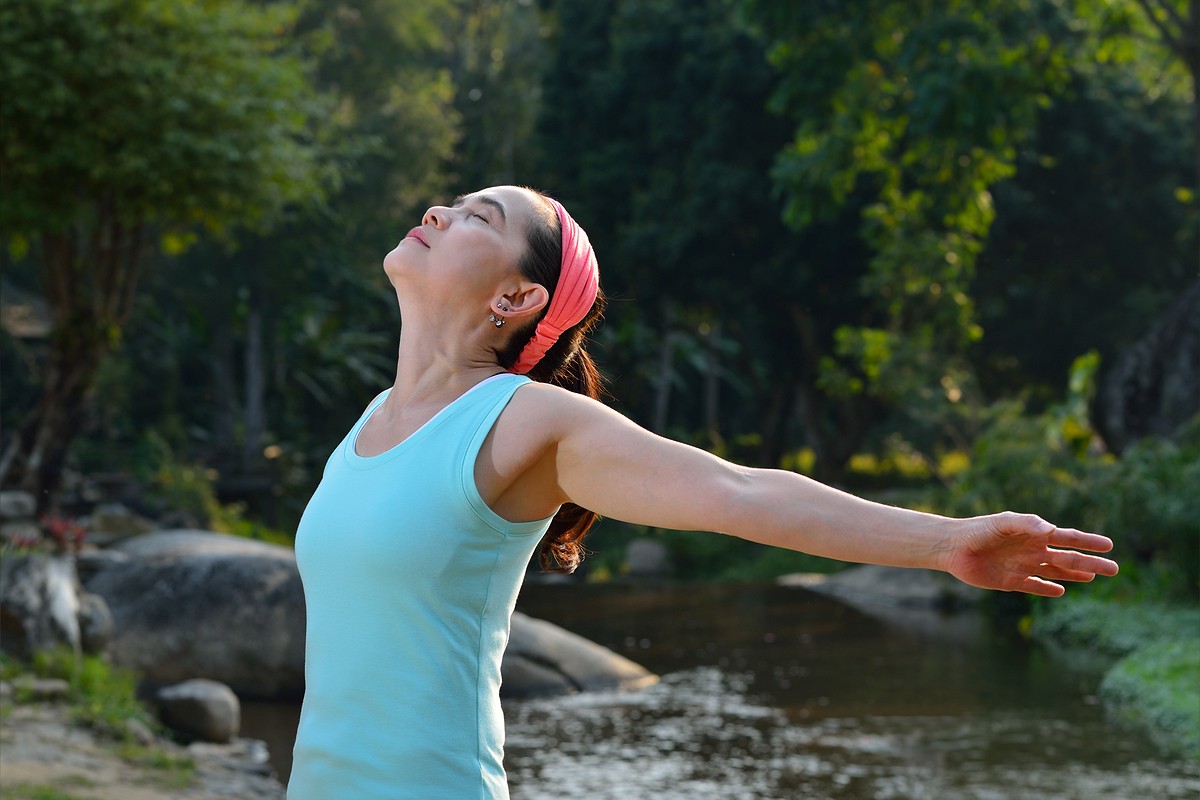 Feeling stuck in your grief? Start by making one small change

Feeling stuck in grief is normal, and this can occur at any point postloss. When sadness looms from above, it is easy to settle into an unproductive routine and feel like a washed-up Solo Mom. The unrelenting sorrow and loneliness that accompanies grief pushes one into unchartered territory. So perhaps it shouldn’t come as any surprise that getting unstuck seems like a gargantuan-sized task. And yet, many desire to feel different but are not sure how to go about it.

When widows, many of whom were also Solo Moms, talked with me in doing research for my book, they felt the particular challenge of working full time while struggling with tensions both at work and home. Most recently, after one of my speaking engagements, a widow told me how she literally stuffed her feelings of loss with food. Late-night eating seemed innocent at first, and then it became incessant. In the aftermath of her husband’s death came a horrendous lawsuit in which she was a defendant, and the financial damage would ruin her. She lost her home that she had shared with her husband for several years and was beyond devastated. The overeating not only led to weight gain but also to a diabetes diagnosis.

As she stood before me recounting the physical, financial, and emotional trouble she endured, it was hard to imagine her as anything but healthy and fit. I inquired as to how she was able to break her unhealthy eating patterns and become the vibrant person I saw before me. She said, “I started with making one change.”

This widow also explained that the unhealthy food she ate created lethargy, which fed the grief. Before her diabetes diagnosis, she tried to break the cycle but was never successful. However, when she received the diagnosis, she knew her life had “turned a corner.” She said the first move she made was eating her dinner at the kitchen counter and not on the sofa, where she was tempted to overeat and watch television. She then began to cut out certain foods, such as fried foods. Feeling less tired, she began to walk one evening per week, which then led to two evenings, and within months she looked forward to the walks.

Sometimes we want to get a jump-start on a new lifestyle change with a revolutionary plan, but often lasting behavioral changes come in small steps. Making one change can soon fold into another new change. Imposing rules can seem harsh, so being gentle with ourselves in whatever change we decide on can lead to a better result.

Small changes can come in multiple forms. As someone who is anxious approaching social situations in which I don’t know anyone, I can tell you that going to a new yoga class weeks after my husband died was quite stressful. Because of my work schedule, I decided to step into a new hatha class. This particular class had a very strong teacher, and right away I noticed that the series of poses helped to relax my body. The fragility of grief was such that there were times when tears would be running down the side of my face during the class, yet each time I left the class I felt calmer. I also felt internally and externally stronger.

Seeking and discovering a new direction takes courage. C.S. Lewis once wrote, “No one ever told me that grief felt so like fear. I am not afraid, but the sensation is like being afraid.”

And sometimes our biggest obstacle is ourselves. We get in our own way. Remembering to be kind to and compassionate with ourselves during this time is part of practicing self-care. This is not the time to power through grief.

With this perspective in mind of making one change, it can feel empowering to know that doing just one thing differently can have an impact. There is a devotional intensity that can come with joining a formal program, so it is worth noting that a smaller step can still create a positive emotional impact as well. Our interest and level of involvement tend to be more meaningful if we decide the particulars of our behavioral changes. And there is no guarantee that it will be smooth sailing; if you do veer off track, you will know that it is possible to get back to healthy and smart choices because you know it is possible to make different decisions.

Abandoning the grief entirely is nearly impossible, as we can’t cut free from our past. However, making changes here and there can help you discover a new direction.