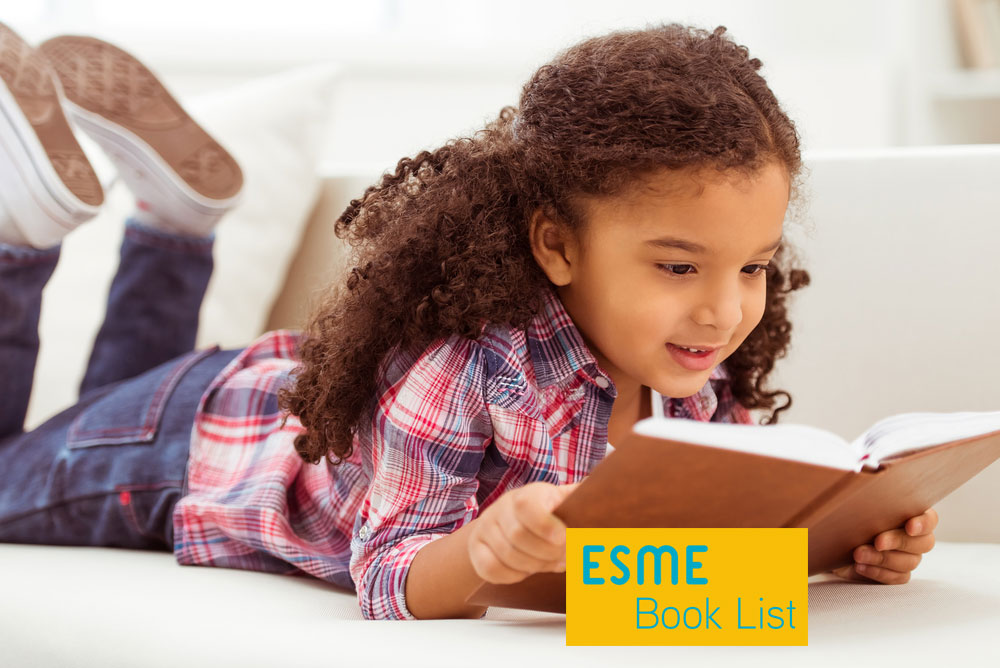 Adoption is a blessing, but it can be difficult for children, too. These children’s books about adoption can help even the youngest kids begin to understand their family dynamic and learn to process their feelings about both their birth parents and new families.

The Teazles’ Baby Bunny is a picture book that introduces young children to the idea of adoption through the story of the Teazle family, who adopt a baby bunny of their very own.

Written for children aged two to four years old, this book provides a gentle introduction to adoption for the youngest children.

Nutmeg Gets Adopted tells the story of a little red squirrel named Nutmeg who, along with his brother and sister, was taken away from his parents when their mother couldn’t take care of them anymore.

The story follows Nutmeg through being placed in a foster home and his eventual adoption, so it’s a particularly good read for children who have been through the foster-care system.

3. The Most Precious Present in the World
By Becky Edwards
BAAF, 2010

In The Most Precious Present in the World, Mia wonders why she has curly brown hair and brown eyes, but her mom is a redhead with blue eyes. Presented as a series of conversations between Mia and her mother, the book explores common questions children who are adopted have, including their physical differences and themes around belonging and separation.

The Most Precious Present in the World is especially helpful for children who were adopted from other countries or who have strikingly dissimilar appearances from their adopted parents.

A Safe Place for Rufus tells the story of Rufus, a cat who lives with a wonderful, caring family who give him lots of food and cuddles. But it hasn’t always been that way. Rufus began his life with a family that yelled at him and didn’t always feed him. The book details how Rufus came to terms with his anger at his first family and learned to relax and be himself.

Written for children ages four through eight years old, A Safe Place for Rufus offers a gentle way to encourage children with traumatic backgrounds to face their fears and cope with frightening situations. It also includes a practitioner’s guide to assist adoptive parents in establishing their home as a safe space after trauma.

Choco is a little bird who sets off to find his mother. It never dawns on him that Mrs. Bear could be his mother, since they look so different, until she brings him home to her family of children, which includes a hippo and an alligator.

A Mother for Choco introduces adopted children to the idea of families created, instead of born, while grappling with the common theme of looking different from their parents. It can be a particularly helpful book for mixed-race families.

6. I Love You Like Crazy Cakes
By Rose Lewis
Little, Brown Books for Young Readers, 2000

I Love You Like Crazy Cakes tells the story of a mother who travels across the world to China to adopt her new daughter from an orphanage. Written as a letter from mother to daughter, the book delves into complex topics such as orphanages in a gentle way that’s suitable for young children.

Unlike most books about adoption, this story features a single-mother adoptive family, which can be especially meaningful for adopted children of Solo Moms.

7. Tell Me Again About the Night I Was Born
By Jamie Lee Curtis
HarperCollins, 2000

In Tell Me Again About the Night I Was Born, a little girl asks her parents to tell her about her birth and adoption, making it clear the story is a cherished family tale. A beautiful picture book, this story highlights the importance of a loving family, no matter how it comes to be.

Share your favorite books about adoption in the comments section below. Which books do your children love?