Yoko Ono: Comfortable in Her Own Skin 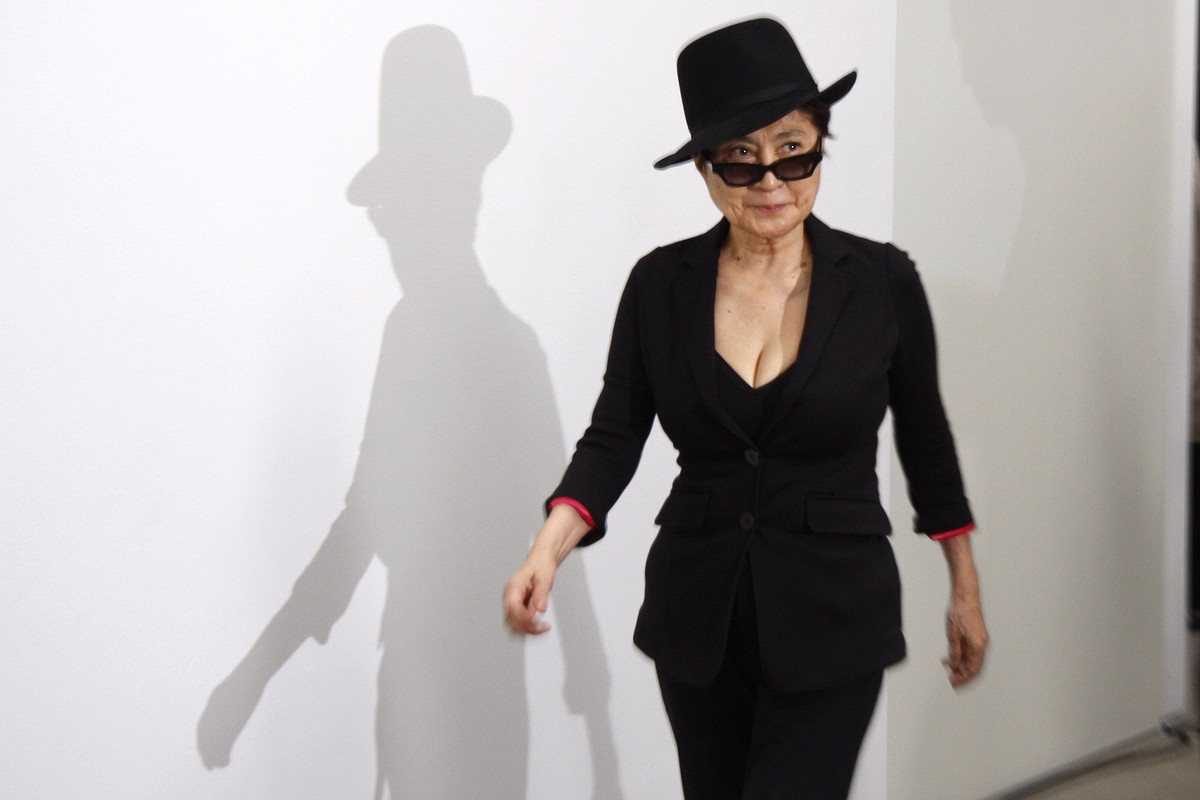 Yoko Ono is one tough mother. Over the years, the Japanese multimedia artist, singer, songwriter, and peace activist has been blamed for the breakup of the Beatles and accused of milking the death of her legendary husband, John Lennon. But she has persevered. As Beatles fans know, Ono became a Solo Mom in 1980 when Lennon was shot and killed by Mark David Chapman in the archway of The Dakota, the home in New York City Lennon shared with Ono and their son, Sean. Overnight, Ono was thrown into a strange new way of being. “[John] was a very strong and beautiful and protective force for me,” Ono told Esquire in 2011. “I didn’t think I would be a widow. Nobody thinks they are going to be a widow. And the minute I was a widow, I started to see what a test it is to be a widow in this society.”

If making friends wasn’t necessarily easy for the artist, Ono cherished the relationships she did forge and those who offered support to her and Sean. After the 2016 death of musician David Bowie, she posted a picture of herself, John, and Bowie on Facebook, saying, “John and David respected each other. They were well matched in intellect and talent. As John and I had very few friends we felt David was as close as family. After John died, David was always there for Sean and me. When Sean was at boarding school in Switzerland, David would pick him up and take him on trips to museums and let Sean hang out at his recording studio in Geneva.”

In a 2015 interview with The Daily Beast, Ono muses that she’s been a good parent to Sean and Kyoko (her daughter with ex-husband Anthony Cox), “in the sense that all parents should not be too into their children’s lives. I’m pretty hands-off. The fact that Sean and I especially understand each other musically and everything, it’s a good relationship in that sense.”

Sean seems to agree. A musician and singer, he told the Guardian in 2015 that “the only reason I’m interested in art and music at all is because of my parents. Respect for them is at the heart of everything I do. It defines me. I consider myself a momma’s boy, a poppa’s boy—I sort of hero-worshipped them as a child, then went to work making music on my own.”

Bottom line, Ono is a woman who’s comfortable in her own skin. Despite the haters, she has continued creating art and speaking on issues that matter to her. In 2015, the Museum of Modern Art presented its first exhibition devoted exclusively to her art. Yoko Ono: One Woman Show, 1960-1971 brought together roughly 125 of her early objects, works on paper, installations, and audio recordings. In 2012, she and Sean created the Artists Against Fracking group to protest natural gas drilling in the Marcellus shale. The year 2013 marked the publication of Ono’s book Acorn (Algonquin Books), a series of instruction-based “action poems.” And to celebrate her 82nd birthday, Ono released two 10-inch vinyl singles: collaborations with composer John Zorn and singer Antony Hegarty.

And as for those pesky rumors about her embattled relationship with the Beatles? In 2013, Paul McCartney laid to rest any rumors about an ongoing feud. In an interview with Rolling Stone, McCartney described Ono as a “badass” and remarked, “I thought, ‘If John loved her, there’s got to be something. He’s not stupid.’ It’s like, what are you going to do? Are you going to hold a grudge you never really had?”