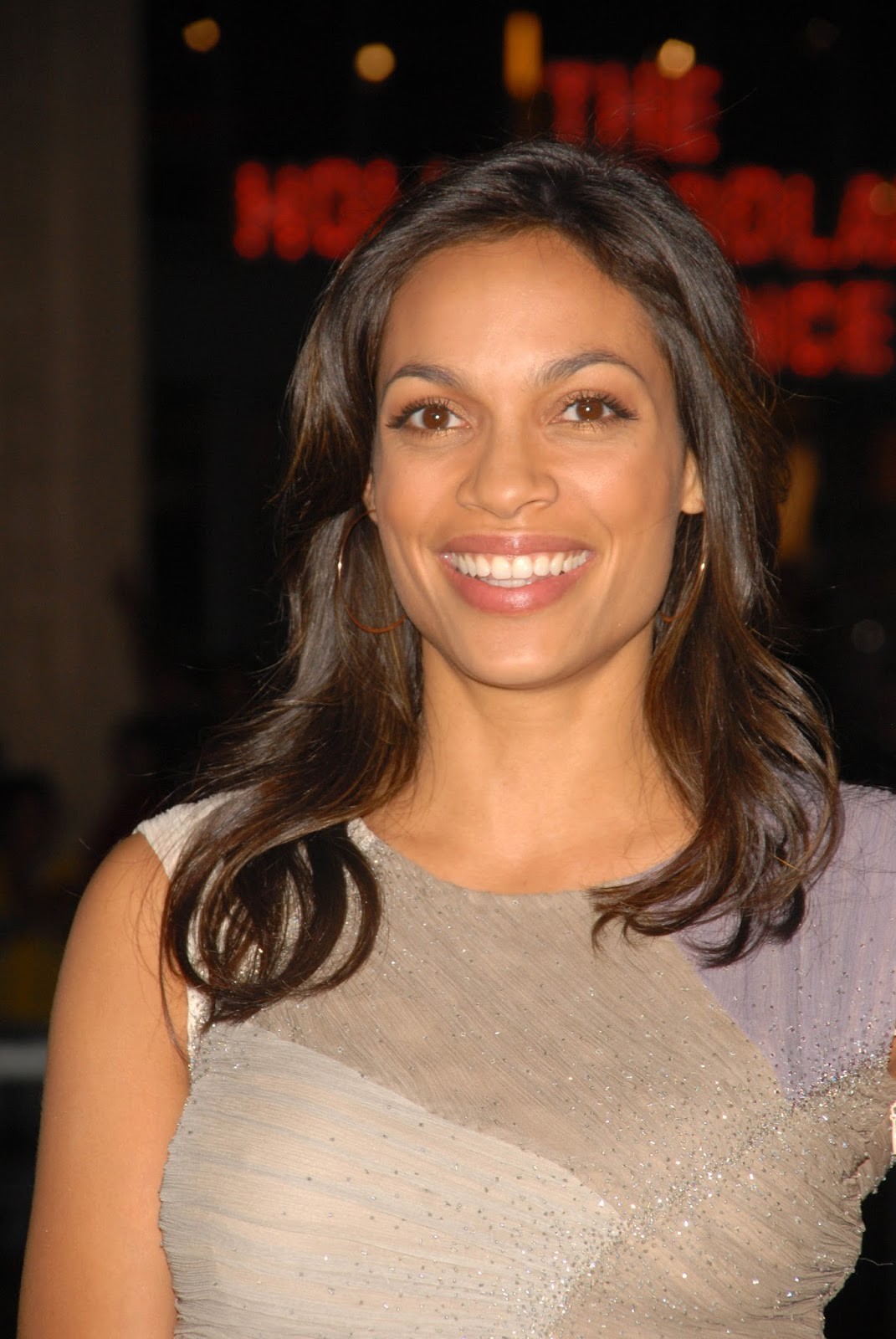 Isabel Celeste was 16 years old when she gave birth to her daughter, Rosario. The girl’s biological father disappeared from their lives early on, but Rosario’s stepfather, Greg Dawson, helped raise her from birth and adopted her when she was one year old. As Rosario said of Dawson to You magazine in 2007, “He’s always been my dad. He loved my mom and he loved me.” Dawson is known for her acting career (appearing in movies ranging from Sin City to Grindhouse) and political activism (she’s done fundraising for the Lower Eastside Girls Club and launched Voto Latino to get Latino youth involved in the political process). “I always wanted to adopt kids ’cause my Dad adopted me,” she once told Latina magazine. “That idea has stayed in the back of my head, but lately, I’ve been thinking about it more. My mother and grandmother are extraordinary women, and they’re getting older . . . it would be a waste to not have these people know each other.” That dream came true in 2014 when Dawson adopted a 12-year-old girl on her own. “Rosario’s going to be an amazing mother,” Dawson’s co-star Chris Rock told E! News. “She already is an amazing mother. She’s got an amazing mother, so it rubs off.”