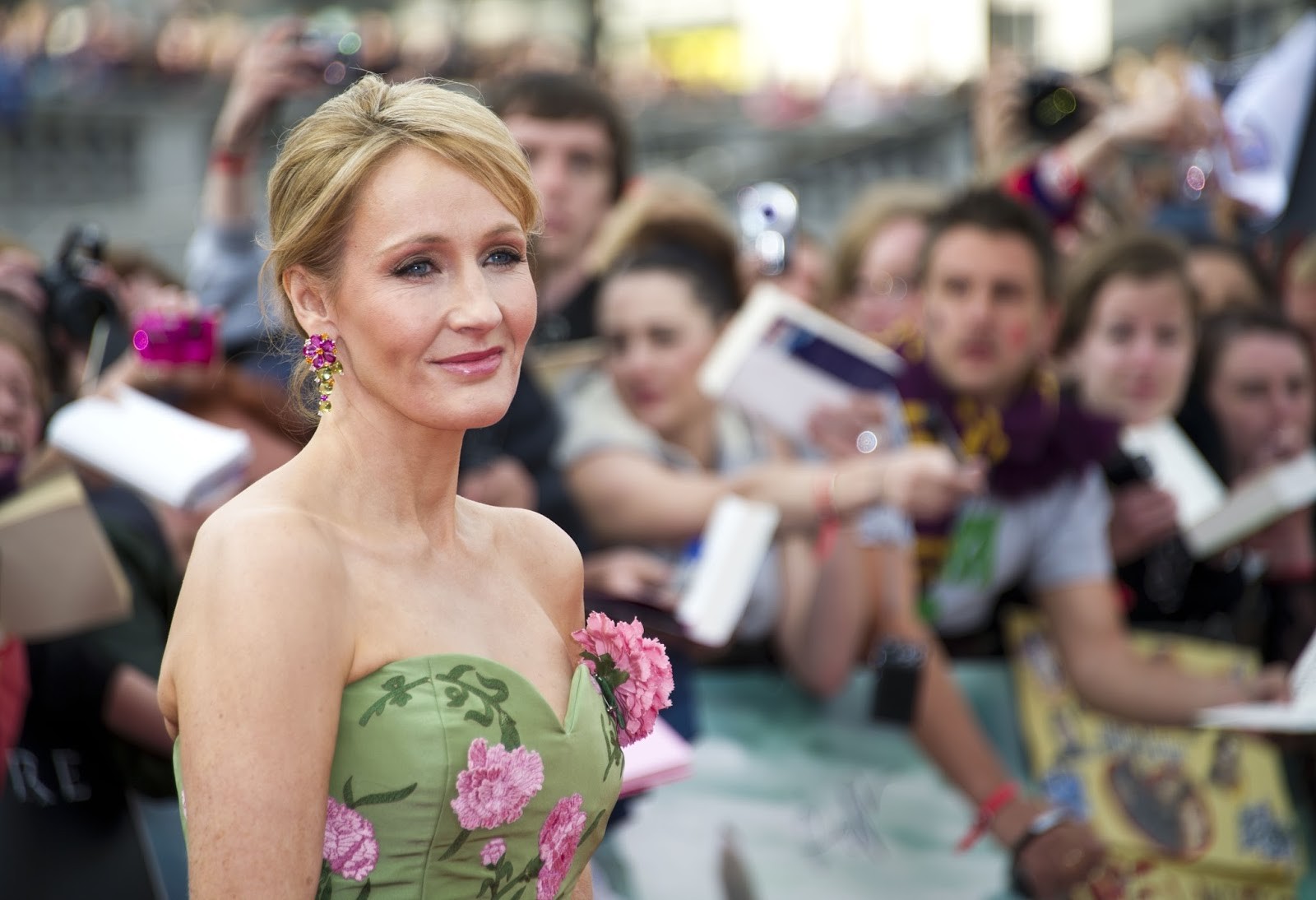 Joanne (J.K.) Rowling is now so famous as the author of the Harry Potter book series, it’s hard to imagine a time when she wasn’t a household name. Yet in December 1993, when Rowling left her husband and moved with their infant daughter to be near her sister in Edinburgh, Scotland, she was jobless, carrying only three chapters of what would eventually become Harry Potter and the Sorcerer’s Stone in her suitcase. She took office work at a church and ended up writing much of her first book in cafés, squeezing in a little work while her baby napped. As she mentions on Gingerbread, “It was slowly dawning on me that I was now defined, in the eyes of many, by something I had never chosen. I was a Single Parent.” Within the space of five years, Rowling achieved multimillionaire status, but the Single Parent label stuck until she became a Married Mother again in 2001. On Gingerbread, Rowling, who is now the mother of three, offers encouraging words: “I would say to any single parent currently feeling the weight of stereotype or stigmatization that I am prouder of my years as a single mother than of any other part of my life.”