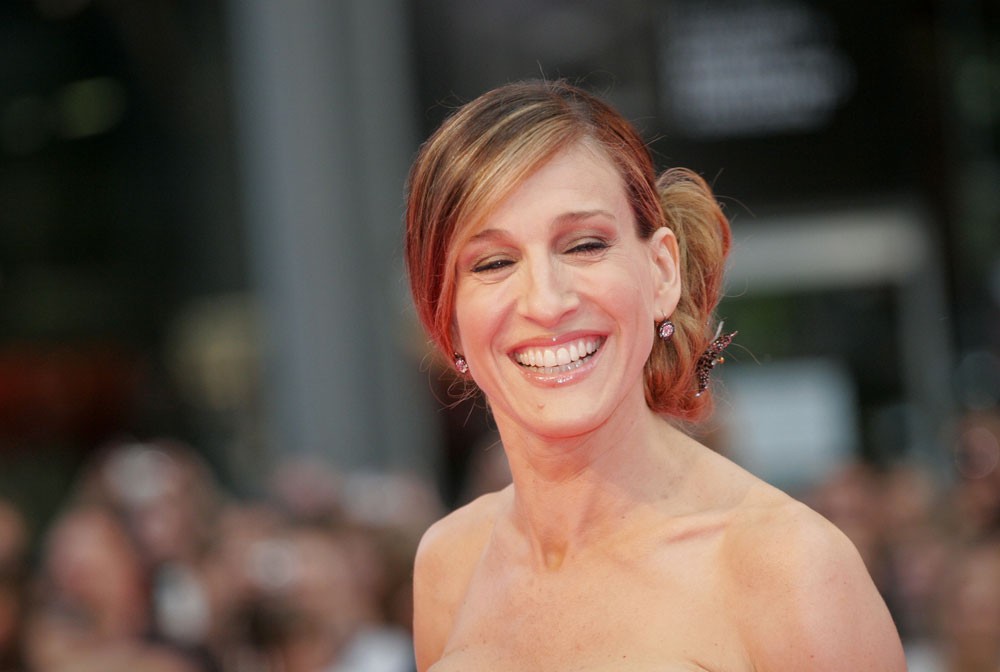 Sarah Jessica Parker has played many roles. She played Rusty, the best friend sidekick in the movie Footloose, as well as Sarah, the youngest witch in the movie Hocus Pocus. Parker is now starring as Frances, a woman nearing 50, in Divorce, a new series on HBO. As she told the New York Times, “The show reflects, she said, a ‘certain introspection and reckoning’ that is inevitable after some 15 or 20 years of marriage.”

But the role that made her famous was that of Carrie Bradshaw, the ultimate New York City fashionista in the hit series Sex and the City. For many, Bradshaw is a symbol of excess—willing to spend hundreds of dollars on just the right pair of shoes. Her frivolous spending was often a major part of the plot and appeal of the show. So it is with some irony that Parker, the woman who brought Bradshaw to life, actually grew up in poverty.

Parker was born in Nelsonville, Ohio, the youngest of four children. Her parents divorced when she was young, and her mother remarried an often-out-of-work truck driver. They had four more children. Raising eight children on one income was extremely difficult, and the Parkers eventually turned to state aid and welfare. Parker has used the term “Dickensian” to describe her early childhood in Ohio. They often went without electricity, and they didn’t always celebrate birthdays or Christmas. Elementary school was rough on Parker. She wore hand-me-down clothes or clothes purchased from the thrift store. Parker remembers that her teacher would call out the names of the “free lunch” children, and they would have to line up at the front of the classroom before lunch. “It was a stigma thing. I was not the only person receiving a free lunch, but you are aware you are different,” Parker stated.

Her mother was extremely thrifty and would take her children to free matinees when possible. It is here that Parker was bitten by the acting bug. Her mother, seeing how much Parker enjoyed acting and singing, would barter for lessons, often cleaning the studios in order for Parker to continue her lessons. When she was 11, the family moved to New Jersey to support Parker’s acting career. She landed her first New York stage role at 11 and became the family’s primary breadwinner. She went on to find success in the TV series Square Pegs before landing smaller roles in motion pictures.

Because of her experience on public assistance, Parker is a staunch defender of families on welfare. She explains, “Some people have assumptions about who is dependent on our state and federal governments for need. I think sometimes people think it’s a lot of people of color—but this is what welfare looks like. Welfare is for all varieties of people, it can be people who are cultured and educated, who just find themselves in need of help. That doesn’t mean they’re lazy or uneducated or have low standards. It’s just that they can’t manage at the moment and my family was a good example of that.” She goes on to explain that many people assume that people on welfare do not have a good work ethic or are lazy and that the reality is far from that.

But being famous and discussing her childhood are not enough for Parker. She supports several charities and puts her money where her mouth is, so to speak. She is a very public supporter of the Robin Hood Foundation, which was founded in 1988 and supports more than 200 of New York City’s poverty-fighting organizations. She is also a large supporter of St. Francis Food Pantries in Manhattan.

Growing up in abject poverty in Ohio has given Parker perspective. She knows that poverty isn’t defined by race or gender or education level, that it isn’t easy to classify people who live in poverty. She has never forgotten where she came from and continues to give back to the community.