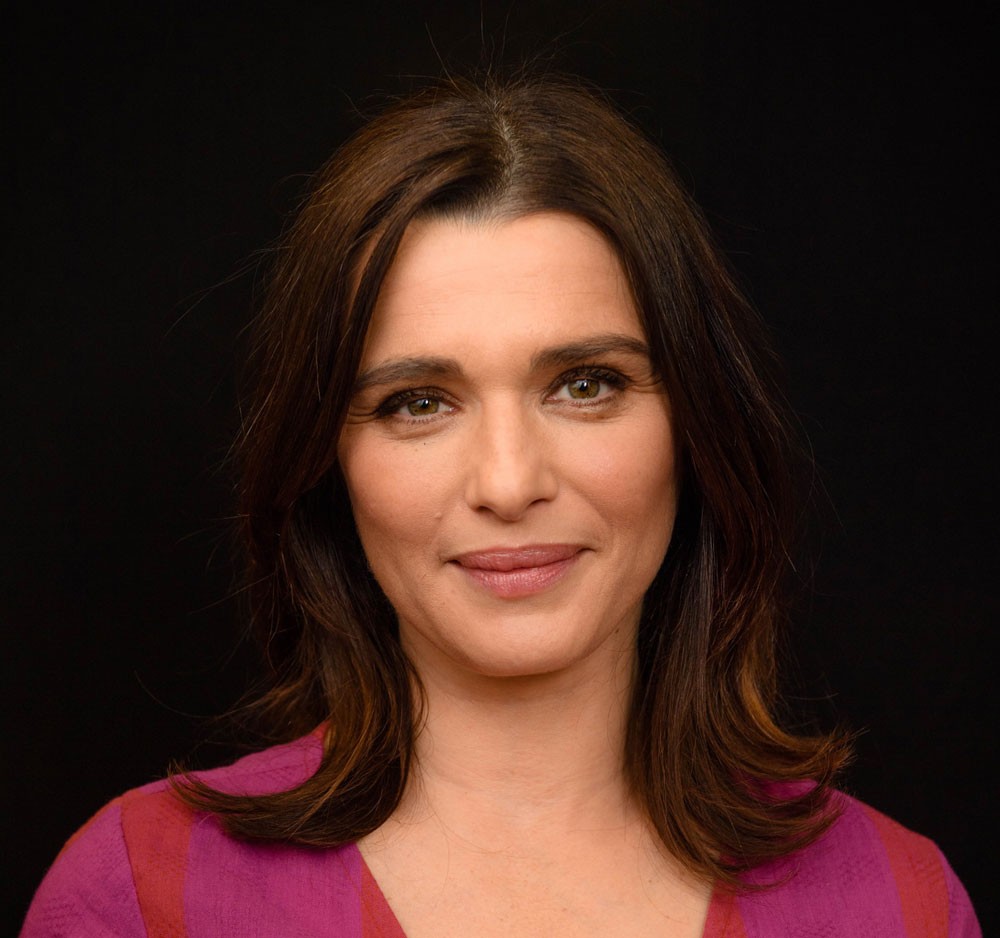 It is probably safe to assume that an Academy Award–winning actress who carries a simple chapstick in her purse for red-carpet events is not dwelling on the fact that she didn’t win an Oscar this year.

Rachel Weisz, who was among those nominated for Best Actress in a Supporting Role for her take on the crafty Duchess of Marlborough in the 2018 black comedy drama The Favourite (fellow nominee Regina King took home the award for her role in If Beale Street Could Talk), is nothing if not down-to-earth. As she shared with the Independent regarding awards shows: “I’d love to wear sneakers to these things but that would just call attention to itself.”

Of course, she’s had a little practice with this kind of thing: Weisz won a Best Supporting Actress Oscar for her performance in 2005’s The Constant Gardener. When she accepted that award, in March 2006, she was seven months pregnant with Henry, her son with filmmaker Darren Aronofsky. She and Aronofsky, who never married, split in 2010, but as Weisz explains it, Henry’s birth ushered in a whole new chapter.

“The birth of my son was a major change,” Weisz told the Mirror in 2015. “I am so much happier since I became a mum. He is so much fun to be with.” The onetime Solo Mom continues to coparent Henry with Aronofsky, with whom she remains friendly. In 2011, Weisz married actor Daniel Craig in a small, private ceremony; the four guests in attendance included Henry and Craig’s daughter, Ella, from a previous marriage.

“I never thought I would get married,” Weisz told ES Magazine in 2018. “It was not an ambition of mine. . . . Then it just happened, happily, at a more mature moment.” That revelation is about as far as the famously private Weisz will go: about her marriage, about her children. (Weisz and Craig welcomed a daughter in 2018.) As she told ES, “I generally don’t talk about [Henry]. He didn’t choose to have a mum who’s in the public eye, so I keep him away from my career.”

That career has been going gangbusters, with the recent Oscar nomination, not to mention roles in critically acclaimed films Disobedience, which Weisz not only starred in but also helped produce and develop, and My Cousin Rachel. Through it all, Weisz remains her down-to-earth self, spending, as she told ES Magazine, “a lot of time on my non-work life.” That life has included a book club with other moms at Henry’s school, not to mention Sunday lunches where friends bring their kids, Weisz puts a chicken in the oven, and it’s all “a bit more messy and informal.”

Which is just how the easygoing mom likes it. As she told the Mirror, “I’m a bit of a pushover as a mother. I’m not super-strict. I love it so I’m a very happy mother.”

Hall of Fame solo mom in the spotlight Actress movies