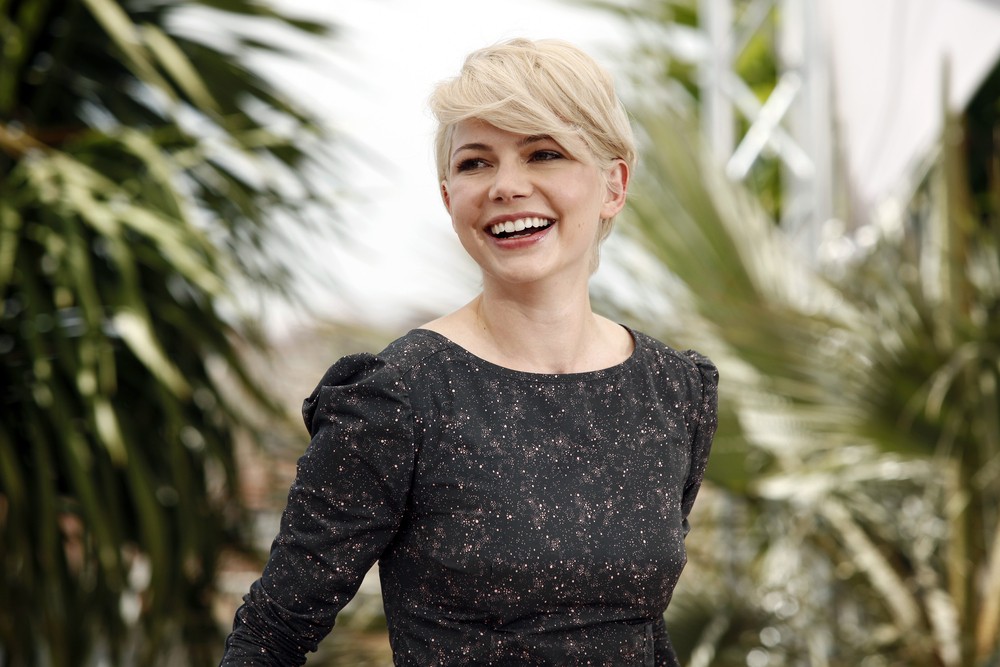 When actors Michelle Williams and Heath Ledger met on the set of the film Brokeback Mountain, the relationship led to the birth of their daughter, Matilda Rose. The couple amicably ended their three-year relationship in 2007, but Williams endured a second painful separation from Ledger when he died of an accidental prescription drug overdose in 2008.

Williams discussed single motherhood with USA Today: “You make it work. You keep getting out of bed. Sometimes it’s just because you know there’s a cup of coffee downstairs.” Coffee, help from a tight network of friends and family, and yoga have helped her through. Williams is cofounder of the Yoga for Single Moms Project, which partners with yoga studios to offer free lessons and child care during class to single moms. “Yoga gave me relief like nothing else,” said Williams. “It made me a better person and a better mother. I could come back to my daughter anew.”

Currently, Williams has two movies out in theaters: All the Money in the World and The Greatest Showman. She’s just earned a Golden Globe nomination in the Best Performance by an Actress in a Motion Picture—Drama category for her role in All the Money, in which she plays Gail Harris, ex-daughter-in-law of wealthy industrialist J. Paul Getty. In The Greatest Showman, she plays Charity Barnum, the wife of Barnum & Bailey Circus founder P.T. Barnum. Showman also has been nominated for a Golden Globe in the Best Motion Picture—Musical or Comedy category.