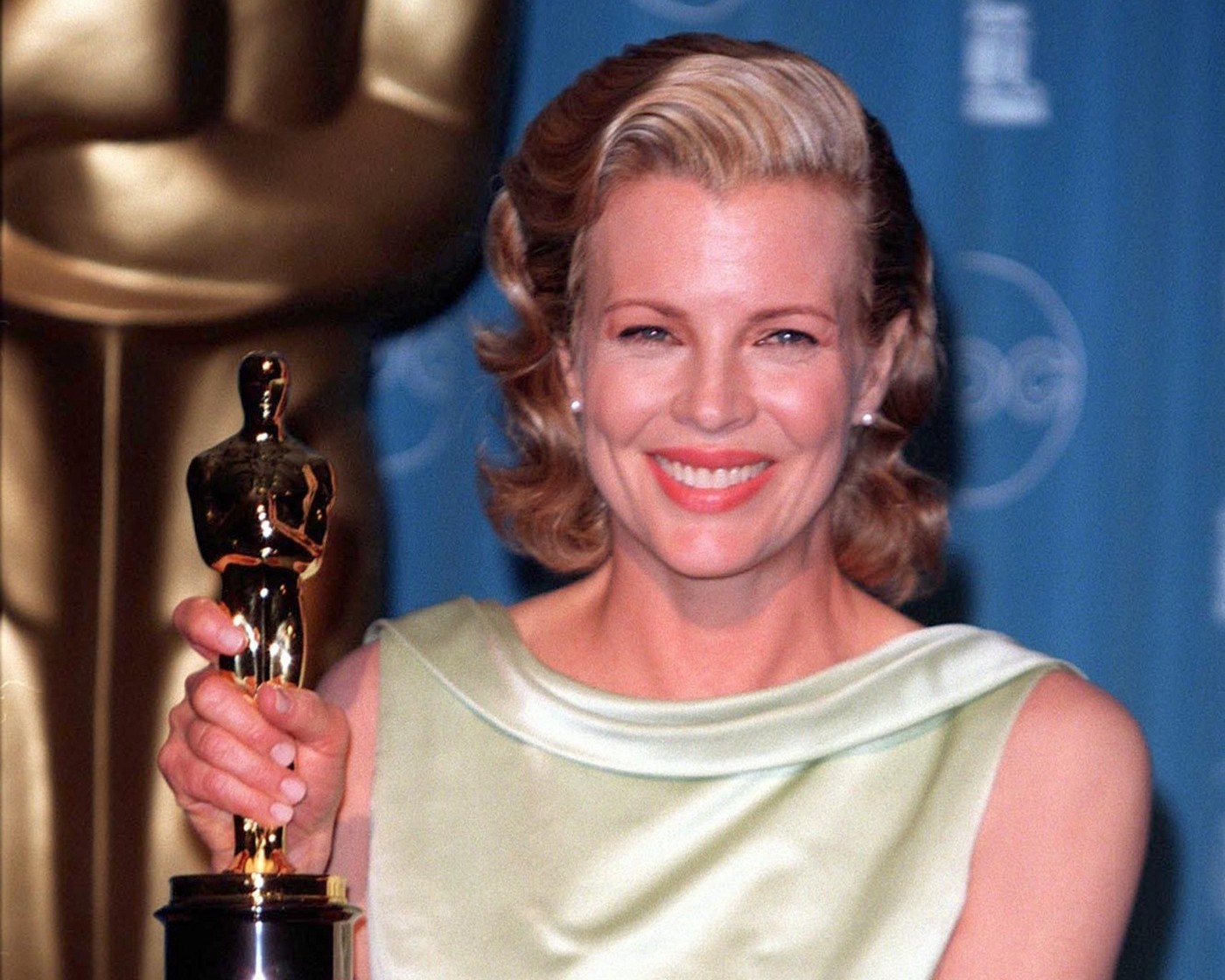 In 2001, actress Kim Basinger filed for divorce from actor and then-husband, Alec Baldwin, and even in an industry known for its acrimonious splits, theirs was a particularly bitter breakup. The next few years were rocky ones, as Basinger and Baldwin endured a nasty custody dispute over their daughter, Ireland. For years the battle filled tabloid headlines; the couple eventually settled on joint custody, with Basinger and Ireland living in Los Angeles and Baldwin flying from New York City to visit his daughter.

As a Solo Mom, Basinger tried to raise her daughter to be strong and confident. “Ireland and I have gone through many challenges,” the actress told Elle in 2015. “I’m a single mom, so we were joined at the hip. . . . She’s had her challenges and her struggles with relationships. I always tried to be sincere in sending messages to her that she could do anything in the world. . . . I see her getting there. She’s a strong girl, and another gifted woman on this planet.”

Basinger, who over the years has appeared in films ranging from an Academy Award–winning performance in L.A. Confidential to 8 Mile, has said she turned down movie roles when Ireland was growing up because she didn’t want to be away from her daughter. “I was there for everything,” Basinger told the Los Angeles Times in 2015. “She played soccer, she played basketball. You don’t want to miss that. I felt it was so important at least for one parent to be there all the time.”

In recent years, the actress has appeared in movies such as Fifty Shades Darker, due out in 2017, and the intense drama The 11th Hour, where Basinger plays a business executive who, after being told she is too old to carry a baby to term, sets out on a dangerous quest to find a child on her own. The actress credits her raw performance in The 11th Hour to her daughter. “What I have learned about children is that they are our greatest teachers,” she told the Los Angeles Times. “You are in their classroom. If you miss out on that, then you have missed out on a full ride. I know she’s taught me a lot.”

According to Ireland, who grew to be six feet two and became a model at 17, Basinger has given her good advice in turn. “My mom taught me to go on and have fun and avoid everyone else’s comments and avoid what people are going to say about you,” she told Access Hollywood in 2013. When her early modeling efforts drew a mixed (and sometimes mean-spirited) response, she says both her parents offered encouragement.

Growing up can be a journey, of course, and in 2015, Ireland checked herself into the SOBA Recovery Center in Malibu, California, seeking treatment for emotional trauma. She’s doing great now, according to her mom. “Kids go through things,” Basinger told the Los Angeles Times. “She’s only 19. We’ve all made choices and been around wrong people, and she took her own step in the right direction.”

These days, Ireland is moving forward. In an April 2016 interview with Paper Mag, she shares that she’s “focusing on acting more and more,” though she still loves modeling. She loves her dogs; she likes to read and write.

And Basinger? She is proud of her statuesque daughter: “If I didn’t know [Ireland],” the actress says, “I would be happy to meet her.”

Actress Hall of Fame solo mom in the spotlight movies