Kate Hudson: Your Love and Your Life 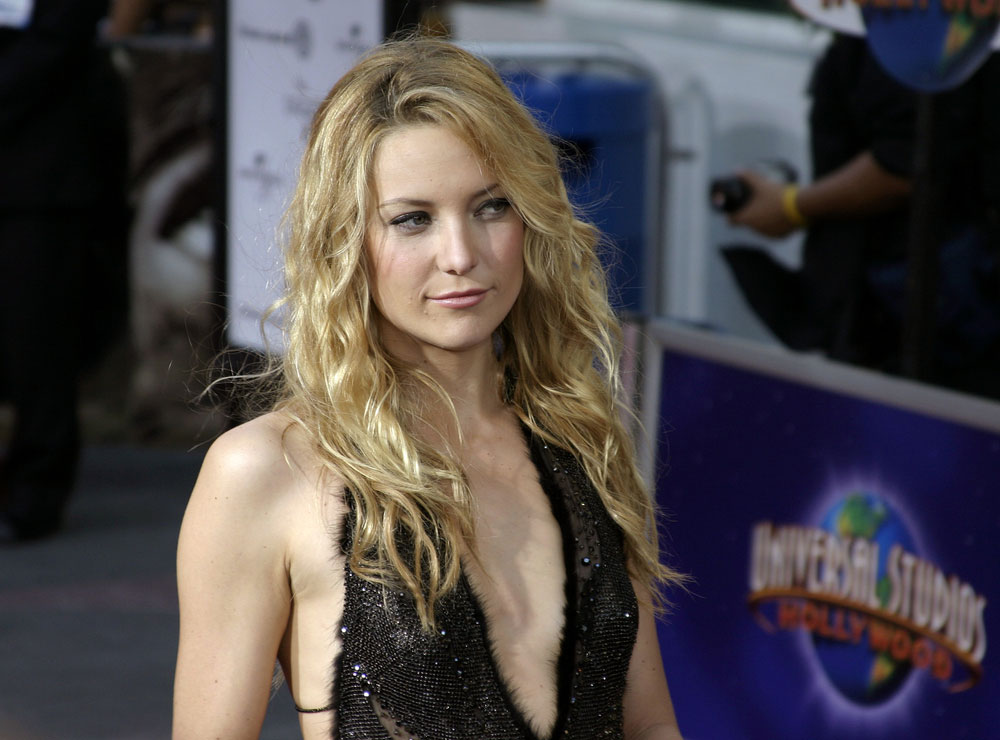 “You realize after you have children that you’ll never love anything more than your child. That is your love. That is your life.” That’s what Kate Hudson told Harper’s Bazaar in 2007, when her son, Ryder, was three years old and she was newly single, having separated from Black Crowes frontman Chris Robinson the year before. Four years later, she gave birth to son, Bingham, making her a Solo Mom of two. Hudson was engaged to Bingham’s father, musician Matthew Bellamy of the band Muse, for more than three years before calling it off. She’s no stranger to unconventional family structures: Hudson and her brother, Oliver, were raised by their mom, Goldie Hawn, and Hawn’s longtime partner, actor Kurt Russell, calling Russell “Pa” although he wasn’t their biological father. Hudson recently said on Instagram that Russell never missed a school play, a soccer game, or a dance recital. “No matter what he was doing in his busy life, he always showed up. Not because he had to, but because there was no other place on earth he would rather be than with his family.”