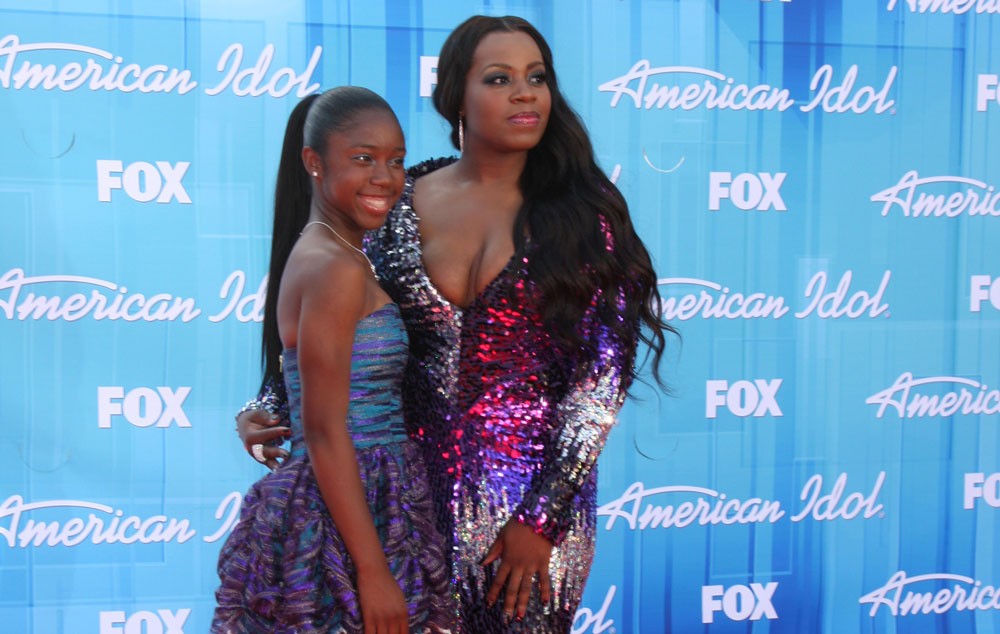 Teen mother Fantasia Barrino was in a downward spiral. She was trying to raise her infant daughter, Zion, while enduring an abusive relationship, living in a rundown apartment and eating grits for dinner; but then she came to the realization that to be a good role model for her daughter, she had to make some changes. Barrino put the bad relationship behind her. She also took on work in a day-care center and singing jobs at weddings and funerals. When family and friends encouraged her to try out for American Idol at one of the television show’s mass auditions in Atlanta, Georgia, she decided to give it a try. Her audition almost didn’t happen after a fight broke out near her in line. A guard who had heard Barrino sing talked a staffer into letting her through, and the singer impressed even the abrasive Simon Cowell and move on to fame by becoming an American Idol winner at age 19. In the years since, Fantasia has cut four albums, won a Grammy Award, appeared on Broadway, and dictated a memoir. Now a Solo Mom of two, Fantasia is also a realist. In Jet magazine, Fantasia described her 2005 R&B/hip-hop song about single motherhood, “Baby Mama,” as “a ‘shout out’ to all the single moms out there . . . I know the struggle. I still have friends at home who are single moms who work very hard and go to school and are trying to better themselves and take care of their kids alone . . . When they [finish] a hard day’s work they can get in their car, turn the radio up, and hear a song that’s saying, ‘Alright girl, this one is for you.’