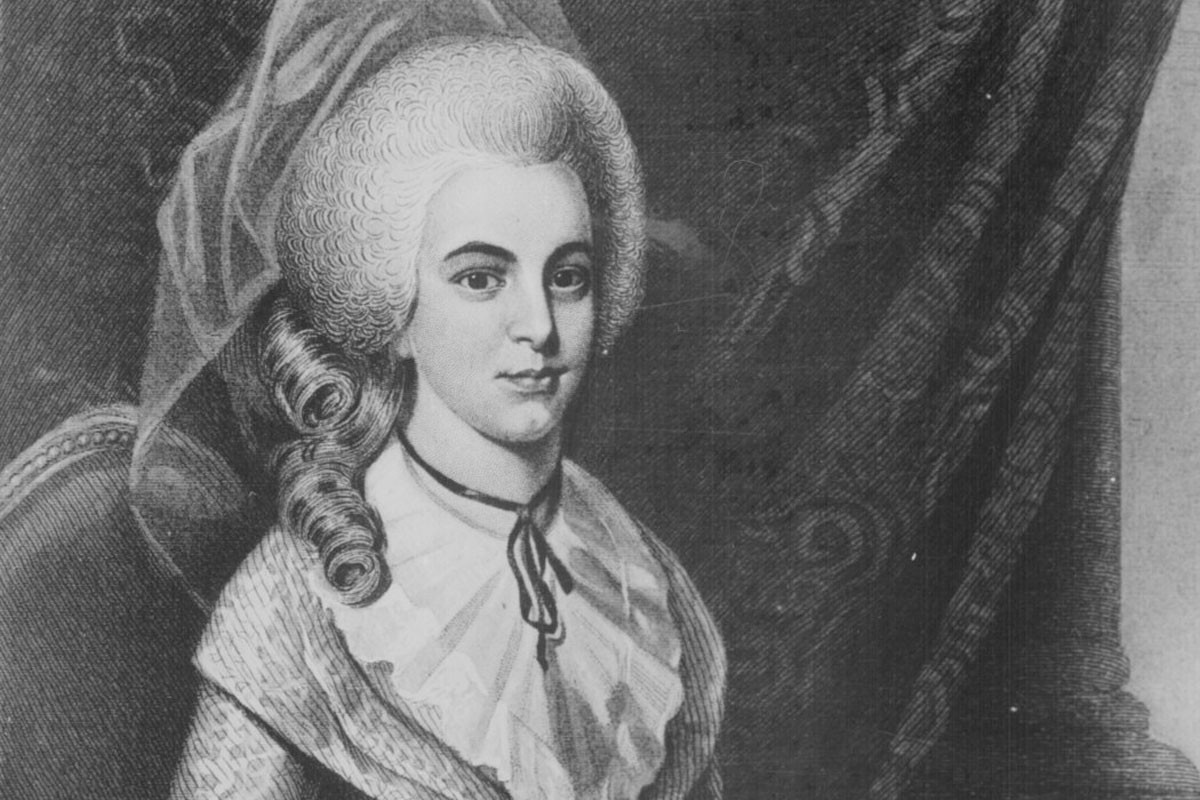 Since Lin-Manuel Miranda’s show Hamilton opened on Broadway in August 2015, a fresh round of appreciation has developed for founding father Alexander Hamilton. Examine Ron Chernow’s definitive biography Alexander Hamilton (Penguin Books, 2005), which served as source material for the musical, and you will also discover the strength, wisdom, and determination of Hamilton’s wife, Elizabeth, who became a Solo Mom when her husband was killed in a duel.

As described by Miranda and Chernow, the couple shared a collaborative partnership: Elizabeth helped Hamilton draft political essays, communicate with heads of state, and raise eight children. They also enjoyed close emotional ties. Before his fateful pistol duel with former colleague Aaron Burr in 1804, Hamilton wrote to Elizabeth, “I shall cherish the sweet hope of meeting you in a better world. Adieu best of wives and best of Women.”

Hamilton was shot in the stomach during the duel and died of his injuries the next day, much like the couple’s eldest son had died three years before, defending his father’s honor in a duel. Elizabeth was left to weather a series of further tragedies alone, including her father’s death and her eldest daughter’s nervous breakdown, while quietly struggling to keep her family housed and fed. Creditors repossessed the Grange, the airy country house the Hamiltons had built and called home, but Elizabeth doggedly scraped together the money to buy it back. Her resourcefulness got the family through hard times; as her son James remembered, she “was a great economist and most excellent manager.”

While keeping life stable for her children, Elizabeth dedicated herself to philanthropy, founding, along with two other women, Graham Windham. New York City’s first private orphanage, the institution continues to exist as a social-service agency for children today. Elizabeth also committed herself to protecting her husband’s legacy, collecting his papers for publication and sending questionnaires to dozens of Hamilton’s former colleagues to verify details in his letters and affairs. “Her efforts made it easier to research Alexander’s life, because after his death, his enemies were in power,” biographer Chernow says. In collecting the material, “Elizabeth was working against the political system of the time, and time itself.”

The challenges did not daunt her. Elizabeth, who outlived her husband by 50 years, was 97 when she died and remained to the end incredibly strong of spirit. Chernow notes that most people would have been broken by the tragedies she faced. But Elizabeth was made of stern stuff: “Not only did she live, she prevailed,” he says.