Céline Dion:“I Still Have My Power” 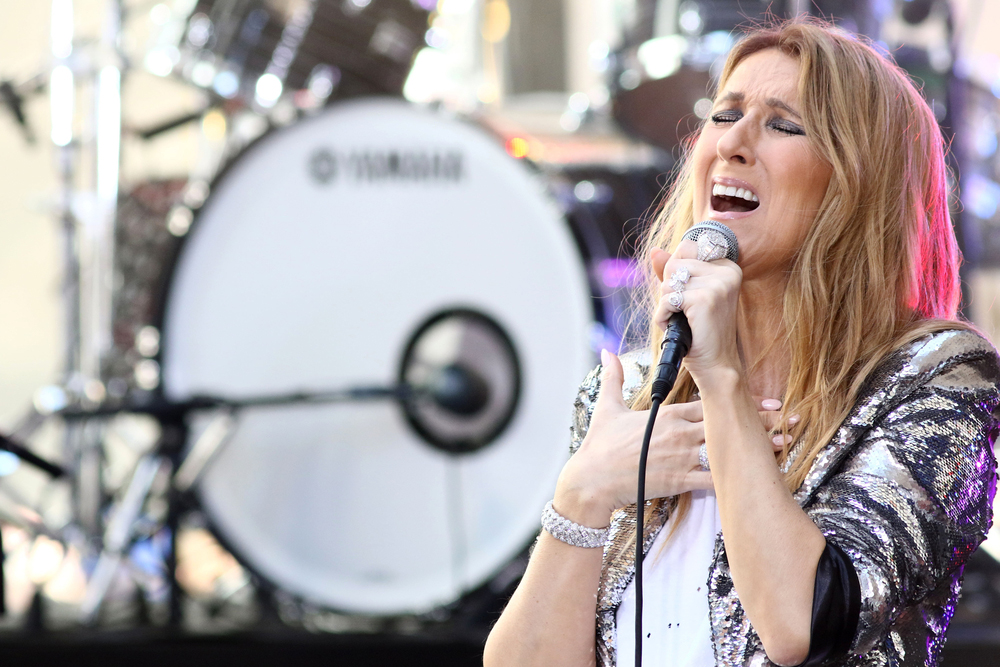 When Canadian singer Céline Dion and her husband, René Angélil, learned that Angélil was likely to lose his battle with throat cancer, the two worked together to prepare. Angélil died in January 2016, but in the months prior, the couple talked extensively about how Dion would continue on after his death. “We talked a lot and I took notes every day,” the singer told the Sun in April 2017. “I had my Post-its and my crayons and my book, and everything he wanted or questioned, or he thought of, I wrote it down.” Together, the couple planned his funeral. “I reassured him it was going to be done his way—he chose the songs at his funeral, the way he wanted it, everything to a T.” And Dion, who first met Angélil as a 12-year-old aspiring artist, continues to draw strength from the relationship that meant so much to her artistically (Angélil, 26 years her senior, was Dion’s manager) as well as personally. (The couple was married for 21 years.) “I still have my power,” Dion told Extra in early 2017. “[M]y husband gave me so [many] tools for the rest of my life.” In that toolkit? Remaining strong. Since Angélil’s death, the Grammy-winning singer has been a rock for the couple’s three sons: teen René-Charles, and young twins Eddy and Nelson.

“[The kids are] really well because I’m strong,” Dion told the Sun. Rituals help: “We have a . . . ritual where we say goodnight to [Angélil] with a little picture,” she said. And while keeping the family connected to Angélil is important to Dion, she’s also invested in making sure that her eldest son does not feel pressured to step into his father’s shoes. “I said to [René-Charles], ‘I never want you to feel the pressure of being the man of the house,’” she shared with Extra. “‘[Y]ou have your own dreams and [your dad] is always with you in your heart and I am here for you.’”

Dion, who took time off to care for her husband during his illness, has continued to pursue her music. In 2015, she returned to her Las Vegas residency at The Colosseum in Caesars Palace, and in 2017, she’s touring Europe. There are adjustments: the 2017 tour is her first without Angélil by her side, for example, and the singer has shared that her famous song, “My Heart Will Go On,” the theme to James Cameron’s movie Titanic, now has a different meaning in the wake of loss.

If the journey hasn’t been easy, Dion feels Angélil’s support as a constant: “He’s always with me,” she said at the 2017 Grammys, “and I know that he’s very proud that we’re back in the industry. . . . It’s been awhile; it’s exciting to be here.”