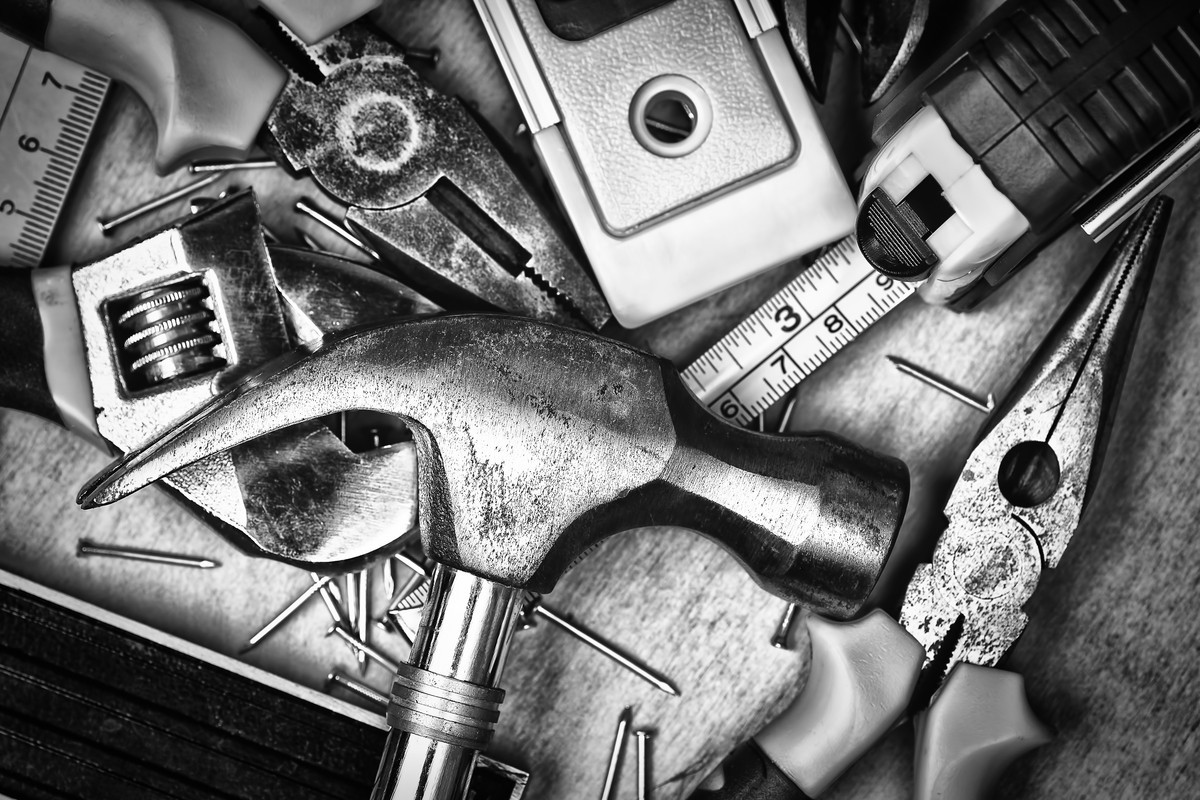 You might remember her by the name “Ms. Fix-It.” Friendly and approachable, Solo Mom Beverly DeJulio, also known as “the first lady of home improvement,” created her own brand by shepherding aspiring do-it-yourselfers through home-improvement projects. Her national PBS television series, Handy Ma’am with Beverly DeJulio; a Good Housekeeping column; and books about decorating and maintenance formed the basis of a business that began when DeJulio became a Solo Mom with four children and little money to spare for home repair. But before the empire came DeJulio’s “aha!” moment: in 1975, separated from her husband and saddled with a broken sump pump, the Solo Mom spent what money she had on a new pump. There was nothing left over to pay to have it installed.

“We were knee-deep in water,” daughter Christine DeJulio Barto reminisced to the Chicago Tribune in 2001. “We thought it was great—an indoor swimming pool.” Her mother was less thrilled, and necessity proved to be the mother of invention. DeJulio rolled up her sleeves, took out the old pump, and installed the new one herself. When she finished, her then-four-year-old son cried out, “Mommy—you did it!”

“That just gave me such a feeling of accomplishment,” DeJulio told the Pittsburgh Post-Gazette in 1994. “At that particular time you could imagine my self-esteem was as low as it could get. Who knew that it would be a do-it-yourself project that would give it back to me?”

DeJulio, who was trained as a dress designer and dressmaker, began to apply many of the techniques she’d learned in dressmaking to projects around the home. Her business took off when she began sharing that approach via seminars and workshops. In the early 1990s, DeJulio cohosted a show called Easy Does It on the Discovery Channel, showing viewers how to do everything from patching concrete to unclogging drains. Then her show, Handy Ma’am with Beverly DeJulio, debuted. Providing step-by-step demonstrations for projects tied to the home, the show was filmed at Chicago’s WTTW studios from 1998 to 2002 and also featured DeJulio’s daughters Christine and Angel. Several books, including DeJulio’s Handy Ma’am: Home Improvement, Decorating, & Maintenance Tips & Projects for You and Your Family (Dearborn Financial Publishing, 2000), gained her new acolytes over the years.

Not to mention the admiration of her kids. “Now that I’m a mom, it reinforces what my mom did,” Barto mused to the Chicago Tribune. “She always encouraged us to learn, just by watching.” And learn they did: when Barto went to college, she brought a toolbox along with the more-usual college supplies. “That was kind of weird,” she said. “But I met a lot of guys that way, guys would ask: ‘Are you the girl with the toolbox?’”

Through it all, DeJulio’s message has been one of empowerment. As she once famously said, “If you can use a hand mixer, you can use a power drill.”

Hall of Fame solo mom in the spotlight home improvement