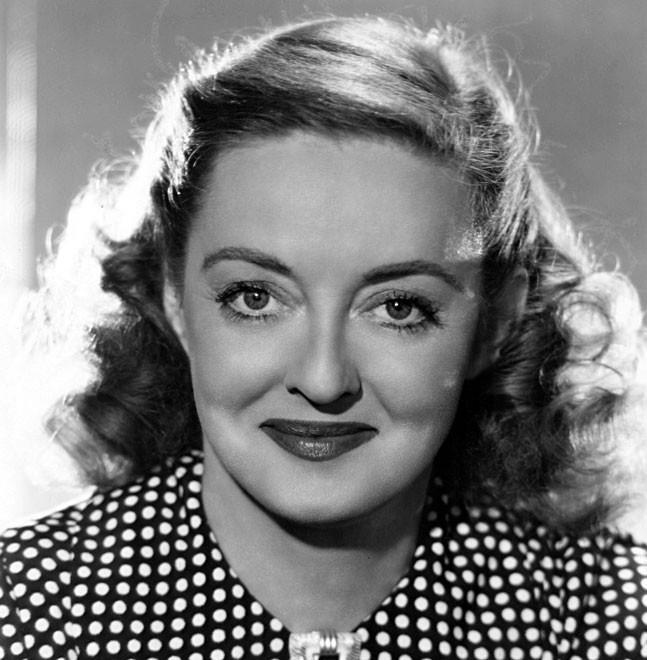 Drama struck actress Bette Davis’s family early: her father, Harlow, disappeared after her mother, Ruthie, confronted him about his infidelity. Left alone to raise their two daughters, Ruthie Davis launched a career as a photographer and moved her two daughters to New York City, where Bette pursued her dreams of acting. Davis forged a new path for women in the male-dominated film industry, playing liberated, powerful, and even unlikeable roles. She was the highest-paid woman in America in 1942, and she became the first actor to be nominated for ten Oscars. She starred in more than 100 films in over six decades. She was married four times and raised three children, two of them adopted, as a Solo Mom. Every mom can relate to her humor and wisdom: “If you never have been hated by your child, you have never been a parent.”