Swipe 7: The Things Men Say and Do to Get Laid 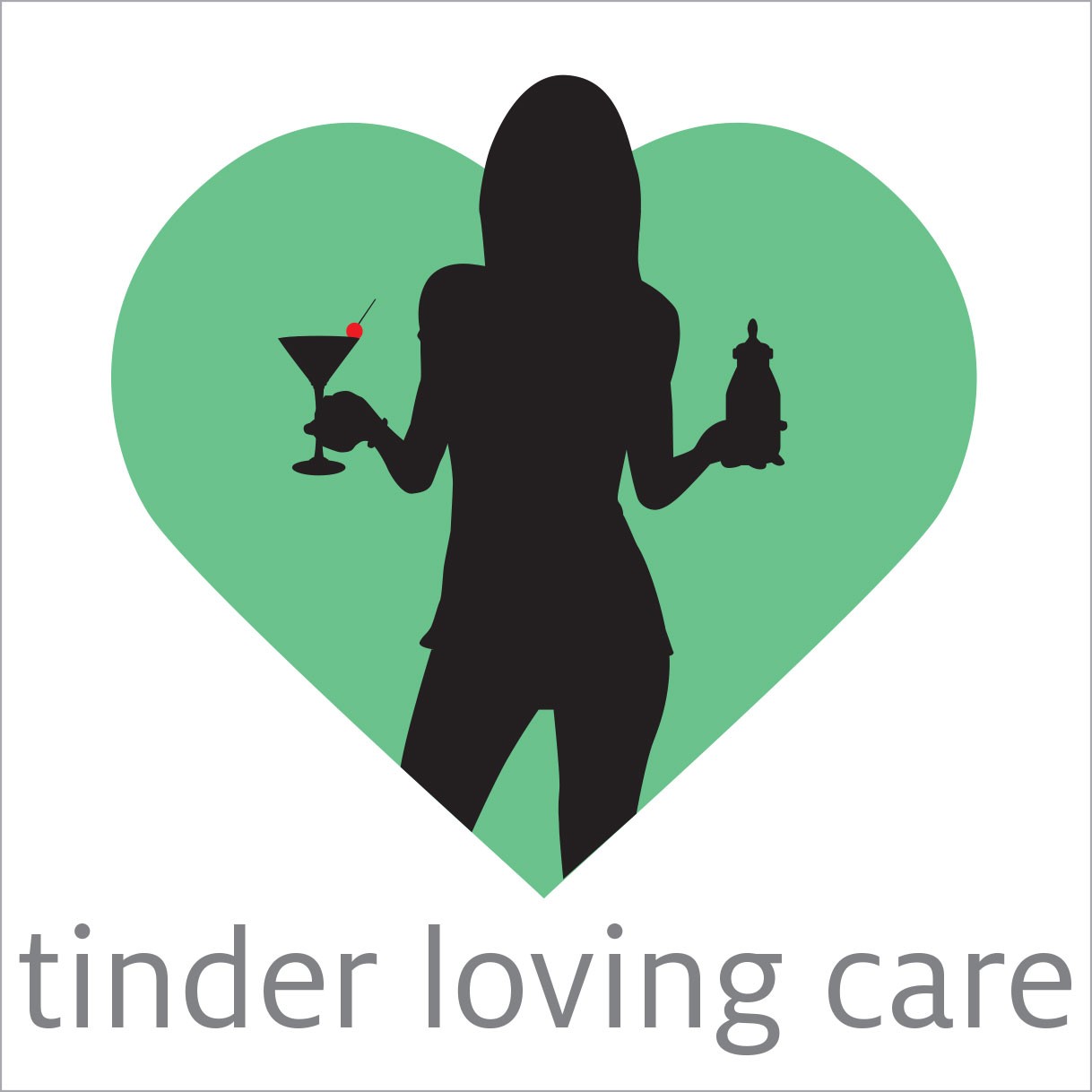 Don’t hang on to sweet nothings tossed your way

When on Tinder, or any dating site, always remember that every photo posted, every blurb composed, every text written, drink poured, dinner bought, dick pic sent, and so on . . . everything is about the endgame.

For women, the endgame is usually the hope of love, a relationship, and—let’s face it—marriage.

For men, the endgame is sex.

I state this with no judgment or malice. It’s purely an assertion of fact based on Mother Nature’s mischievous ways. Men are wired to spread their seed. Women are wired to love flowers. Men will say and do whatever it takes to get laid. And we gals fall for it because we want the damn roses.

Things a man will say or text in order to get laid:

Things a man will do in order to get laid:

Don’t believe it. He wants to get laid.

We shouldn’t hold it against them, either. Because when men profess their love, when they look into the pools of your eyes and tell you that you are the most beautiful woman in the world—that you are the sun, the moon, and the stars—in that moment they are telling the truth.

But when all is said and done, men’s love is fleeting, often dissipating in the amount of time it takes them to take their postcoital shower, whereas we gals tend to hang on to those “I love yous” like an authentic Chanel clutch.

I’d like to suggest that you let go of the clutch, ladies.

Donate it to Goodwill. Sell it at a secondhand shop. Give it to your babysitter for Christmas. It’s out of style. It doesn’t have a strap. And it will only get in your way when you are out at a club having the time of your life, holding a martini and dancing the night away.