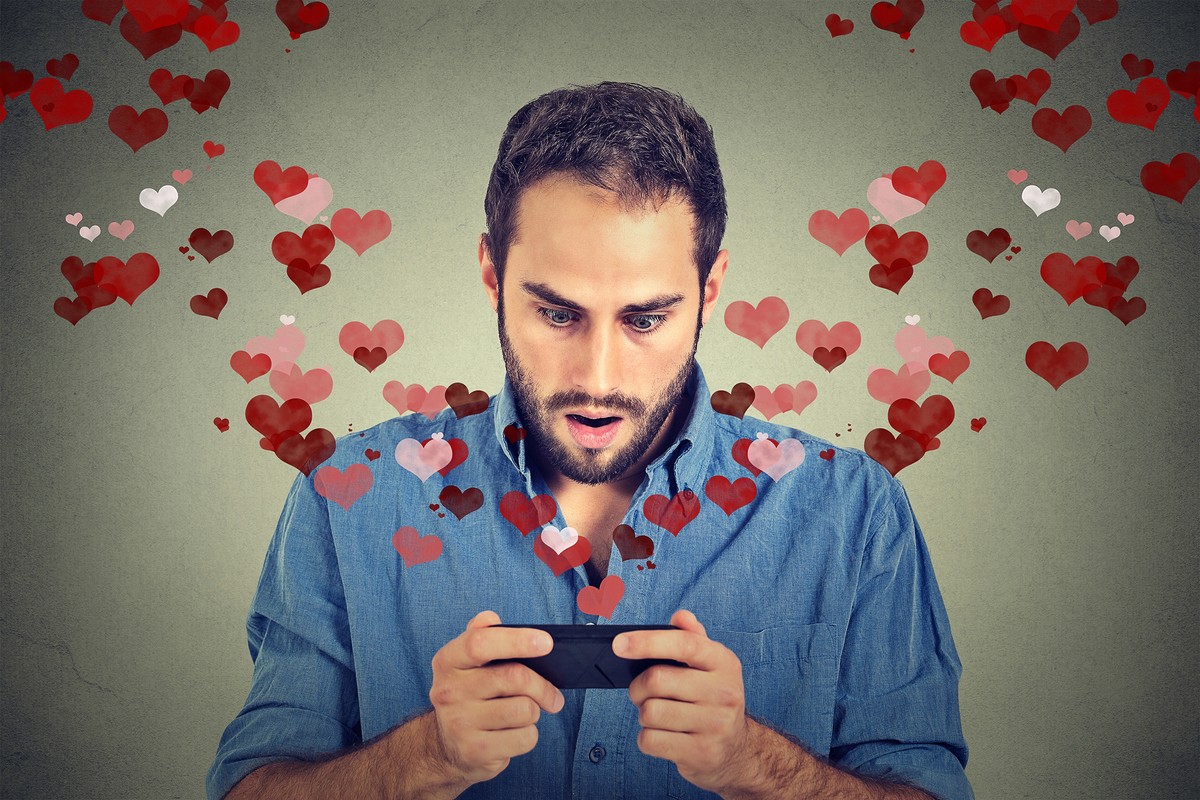 A cautionary tale of being matched with a compulsive dater

Remember dating the first time around, when your breasts were perky and you didn’t pee when you laughed? Remember the butterflies, long hours waiting by the phone, and worrying that you wouldn’t find the future father of your children before your biological clock struck midnight? That was a picnic compared to dating after divorce as a Solo Mom.

Let’s face it, ladies: it’s a buyer’s market—and the men know it. I learned this lesson all too well a couple of years ago when I innocently sent a short note to a man who viewed me on Match.com. I had been dating for about a year following a 17-year marriage, and at 49, I was still naively optimistic.

The response read more like an employment questionnaire than a romantic missive. The note stated in unvarnished language that he liked my photo, that I had had an interesting life and career, and that I seemed like I might be intellectually stimulating. For good measure, he added that he assumed I was looking for a relationship, and he wondered if I had a lot of emotional baggage. At this point, some of you might be wondering why I didn’t delete the e-mail right then and there and go back to eating Nutella with a spoon.

I’ll tell you why. The way the e-mail was written made it so obvious that “Ben” (not his real name) had no idea how offensive he was, I felt compelled to put him in his place. So I dashed off a sarcastic little gem that began with, “Wow, Ben, you’ve swept me off my feet,” and went on to describe just exactly how intellectually stimulating I could be and that his note made me feel like I was applying for a job. I ended it with a jab about the baggage and relationship comments, and hit send expecting never to hear from Ben again.

But he wrote back! I would discover later that Ben was so confident of his charms that he failed to notice my e-mail was meant facetiously. His second attempt was quite funny; and you know what they say about the way to a woman’s heart. . . . So I replied, and we had some humorous e-mail banter going for a day before we arranged to talk on the phone.

We scheduled the call for 9:00 p.m., and I made sure that my two children were settled for the night so I could speak without interruption. At about 8:45, he sent me a text saying that he was on another call and asked if I would mind talking the next night. Sure, I thought to myself, no big deal.

The next night, we finally spoke and spent hours making sarcastic comments to each other. Aside from telling me about his first two wives and grown children, Ben talked about the numerous dates he had been on. At one point, he let it slip that he had to cancel our first call the previous night because he was on another “first call” with a woman from Match.com that had run long. I was shocked and insulted by his admission, but he kept interjecting, “I think it’s best to be honest,” so I let it go, and we made plans to have dinner.

A few nights later, I stepped into the restaurant from a blinding rain, hoping I’d have a nanosecond to smooth my hair and double-check that I wasn’t covered in mom scum, but Ben had perched himself at a table right next to the door. He had a perfect view of everyone walking in, including his soaked date, and my immediate suspicion was that he had a permanent reservation at that particular table.

I was pleasantly surprised to find that Ben, 56, was much better looking than his picture. I was less thrilled to discover that he knew it. He was funny and charming and, except for reaching across the table to take a bite of my food before asking, he seemed like a nice man. He showed me pictures of his kids and enthusiastically looked at mine, and by the end of the meal, I was a bit smitten.

The good-night kiss at my car didn’t light up firecrackers, or even a lone sparkler, but I brushed it off in hopes that lust might make a surprise appearance on the second date.

In the days that followed, Ben pursued me with gusto. He e-mailed, he called, he texted constantly, and it seemed like maybe I wasn’t the only one who was smitten. But he also made it clear that he was still on Match.com, which was completely confusing. Why would he need to be on Match when he found the perfect woman in me?

Soon it became obvious that Ben was a serial dater, though he never saw himself that way. One night, during a call that had veered in more directions than a Trump press conference, he declared that if I weren’t the one, he would simply go back to “The Girlfriend Store.”

Wait. What? Did he just refer to Match.com as “The Girlfriend Store”? Out loud? When I told him how degrading the expression was, he dismissed my comment and said that that’s what it was. I suppose you can guess that Ben and I never had that second date, which is a pity because I was on a diet, and I was counting on him eating half my meal.

A few months after that disastrous phone call, Ben got in touch again. He needed relationship advice. Apparently, he was still conducting his girlfriend auditions in earnest. That week alone he had six dates scheduled. The problem was he had been on one and really liked the woman. Should he risk messing things up with bachelorette number one in order to try out bachelorettes two through six?

It was all I could do not to shout through the phone, “You are a narcissistic jerk!” but I refrained. It wouldn’t have mattered what I advised—Ben was going to go on those dates. It turned out that bachelorette number three was the charm, and for the next couple of nights, I watched TV while Ben babbled through the phone about his dream woman.

The following week, Ben called me to say he had five dates that day. Five. He had been on an early-morning run with one and still had to get through lunch, a hike, dinner, and a movie—all with different women. I listened for a moment before saying that I was wanted back at The Girlfriend Store and had to go.