How to Write Your Best Online Dating Profile 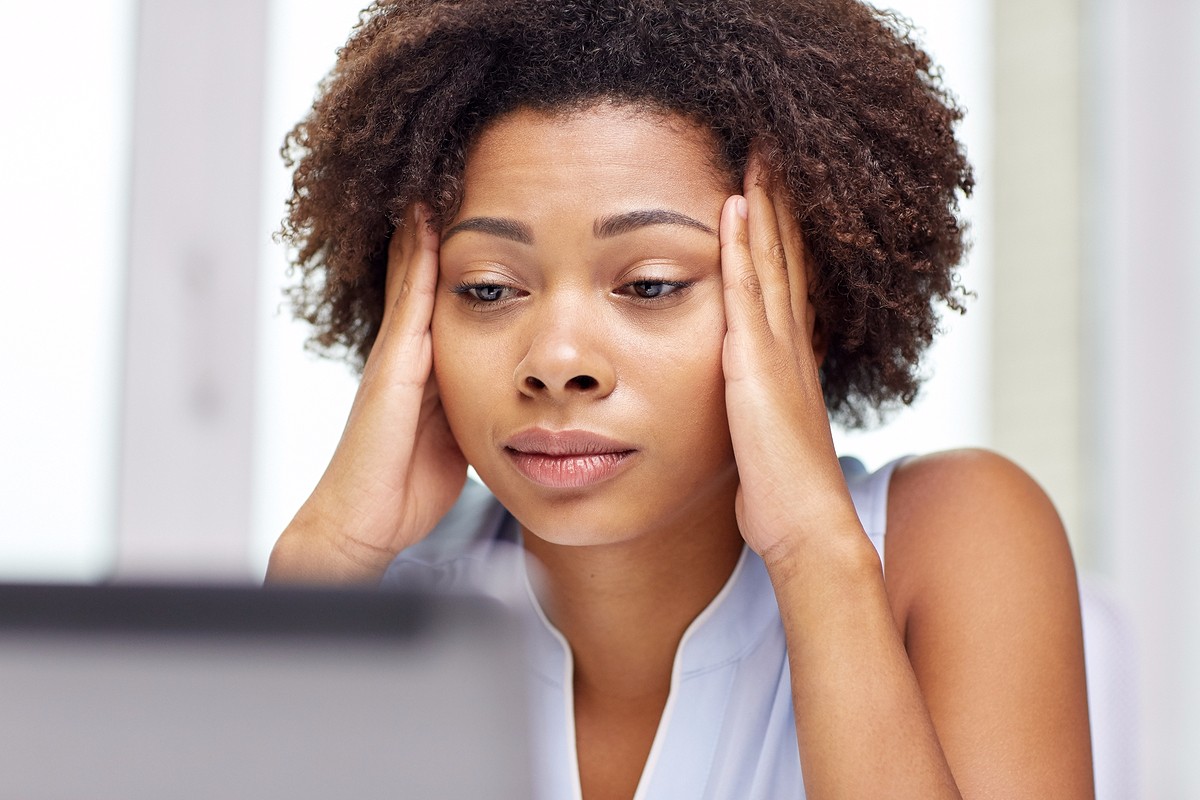 Keep your audience in mind

I am a fun and down-to-earth guy; I’m easygoing, honest, and sincere; and I have a good sense of humor. I love the beach, skiing, motorcycles, and working out. I’m looking for someone with similar qualities. Their isn’t much I don’t enjoy doing.

We’ve all read them: the generic online dating profile that tells us nothing about the person who wrote it except that he or she needs to study more grammar. (OK, I put that little faux pas in there because it is my particular profile pet peeve.) Even when written correctly, however, the majority of dating profiles just lie there like cold fish on a white plate. Not too appetizing.

“Most people have no idea how to write an online dating profile,” says Evan Marc Katz, 44, a California-based dating coach, author, and founder of e-Cyrano, an online writing site that helps people write and critique their dating profiles. “You’ve got 30 seconds to sell a car. What are you going to lead with?”

Ouch! OK, I know what you’re thinking: I’m not an object; I am a woman with complexities and feelings. But Katz is right. Dating profiles are all about selling ourselves, not in the traditional sense, but in the sense that we want the man reading the profile to sit up and take notice, the way he might if a shiny, red BMW passed in front of him.

Katz, who is married, says that people do the best they can, but the majority of profiles end up as lists of activities, adjectives, and accomplishments.

He advises telling very specific stories that demonstrate how your core characteristics will benefit the person reading your profile. For example, to illustrate generosity, instead of saying that you donate 10% of your income to the Save the Whales Foundation, tell a story about something generous you did for a previous boyfriend.

“It’s all about the audience,” says Cameron Amigo, owner of Sparkology, an exclusive dating website that caters to professionals and offers a concierge profile writing service. “If you’re trying to attract a certain person, you need to put things in there that will attract that person while being true to yourself.”

Amigo, also the cofounder of Laugh Staff, a company that writes wedding speeches, greeting cards, and online dating profiles, describes a typical woman’s profile: I love to travel, I love to cook, and I enjoy a glass of wine at home but also go out on the weekends.

“Instead of saying you like to travel, talk about some really cool places you’ve been and explain the experience,” advises Amigo. “It’s an easy conversation starter; the easier you make it for men, the more messages you’re going to get. Always go back to who’s reading, and remain true and natural.”

Amigo advises against writing a shopping list of what you want in a mate. It not only conveys nothing about who you are as a person but also can inadvertently exclude someone who might be your perfect match.

“If my wife did her list, I wouldn’t hit everything on it,” says Amigo. “I’m not going to hit 10 out of 10. If a man sees a very specific list and thinks he’s only going to hit six out of 10, he moves on, but maybe he has your first six, and the bottom four weren’t that important to you. You never know who you’re going to fall in love with.”

Similarly, Katz says limiting profiles to lists of sports and other pursuits is a mistake. He points out that lists can be open to interpretation. For instance, saying you’re athletic is pretty vague. Does that mean you walk through the woods or that you run up mountains? Tell a humorous story about one of your athletic pursuits instead.

“It’s fun to list activities, but they are literally the least important thing in terms of keeping a couple together. People overstate their hobbies and their passions. We have to be very judicious before we start throwing out a list of things we like to do because life is not spent on that, and if you turn it into a deal breaker, it’s a deal breaker,” says Katz.

When it comes to children, both Katz and Amigo say women should be honest in their profiles. “It’s such a big part of a woman’s life,” says Amigo, “if a guy isn’t going to get past reading about them, he’s not someone you want coming along. That’s the one case where you do want to filter people out.”

Katz says that if kids are central to your life, they deserve a line. “Don’t just say you have kids. Tell a story that illustrates the kind of mom you are.”

It all comes back to writing a narrative that illustrates who you are as a person. Katz says that most people either write a résumé or a diary, and neither is effective. He’s quick to point out that it’s not right or wrong; it’s simply not getting the job done for this medium.

“Tell short, funny, one-line stories that are interesting and memorable and appealing, and then stitch them together in a way that flows. It’s authentic because you’re writing about you, but you’re also writing for the reader,” Katz says.

Whether you’re gay or straight, he says, the formula is the same. People want warmth, self-awareness, wit, specificity, and self-deprecation.

“You know when you stumble upon a good profile,” Katz says. “It’s so refreshing when you read one and you think, Finally [someone] who is self-aware and gets it. It’s like a diamond sticking out through the dust.”

A diamond is a lot more appealing than a cold fish.