Five Books About Kids and Poverty 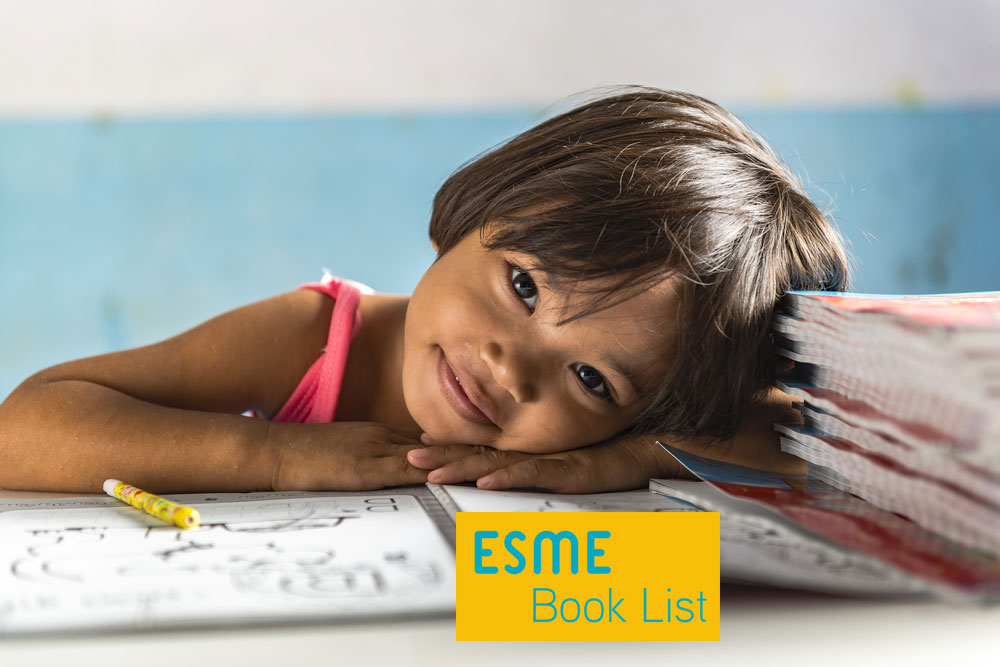 Wonderful books that speak to an all-too-common reality

Nearly 15 million children in the United States live in poverty, and 40.3% of children under the age of 18 living with only their mother are below the poverty line, according to a 2016 report from the U.S. Census Bureau. As sobering as that number is, however, statistics tell only part of the story. Wanting to belong is a universal desire among children. Those who live in poor homes, or worse, in shelters, face a double burden: living without basic comforts that their richer peers take for granted and feeling ostracized and alone in a society that often renders the poor invisible.

One way for children to understand they are not alone (in any situation) is through books. Here are five books about children and poverty to get the conversation started, but there are myriad others. Your local librarian will undoubtedly have other suggestions.

This picture book tells the story of Jeremy, a young boy who wants a pair of black high-tops that are all the rage at his school. When he tells his grandmother, who is his caregiver, about wanting the shoes, she tells him there is no room for “want” in their lives, only “need”; and what he needs is a new pair of boots for winter. After purchasing a pair of the coveted shoes, which are too small, from a thrift store, Jeremy learns to appreciate what he has. Turns out a good friend, a loving grandma, and warm boots are better than trendy sneakers.

There is so much to like about this book. Boelts weaves the themes of kids wanting to fit in through status symbols, teasing, friendship, generosity, and kindness in a delightful tale that never feels preachy. The illustrations by Noah Z. Jones are reminiscent of Ezra Jack Keats’s classic The Snowy Day. Jeremy lives in a city and attends an interracial school. There is great movement and energy in the illustrations, and they capture Jeremy’s world perfectly.

Winner of the prestigious John Newbery Medal for literature in 2016, this picture book tells a simple story of CJ and his grandmother riding a city bus after church. When CJ complains that they don’t have a car, Nana asks why they need a car when they have a bus that “breathes fire.” When he bemoans the fact that his friends don’t have to take the bus after church, Nana says she feels sorry for them for missing out on meeting the other colorful passengers. Upon arriving at their destination, when CJ comments that the neighborhood is dirty, Nana reminds him that being surrounded by dirt makes one a better witness to beauty. The book is charming and upbeat, and features a rich tapestry of characters, including a blind man and a wheelchair-bound person. The surprise ending is a reminder that no matter our station in life, we can all help those less fortunate.

In an interview with NPR last year, de la Peña said, “You can feel like you have been slighted if you are growing up without, if you have less money, or you can see the beauty in that. And I feel like the most important thing that’s ever happened to me is growing up without money. It’s one of the things I’m most proud of.”

3. A Chair for My Mother
By Vera B. Williams
Greenwillow Books, 1982

Single, working mothers may see themselves in this uncomplicated story about a little girl who, along with her mother and grandmother, saves coins to purchase a new chair for their apartment. Every night, the girl’s mother comes home from waitressing at the Blue Tile Diner and deposits “every single shiny coin” into the jar. When Grandma gets a good bargain at the market, she puts the savings in the jar. Even the little girl, who sometimes does odd jobs at the diner, puts half her earnings into the jar.

The three women covet a big comfortable chair because they lost all of their belongings in a fire. Their family and neighbors generously supply odd pieces of furniture, but they lack a cozy chair in which to relax at the end of a long day. This Caldecott Honor Book (1983) emphasizes working toward a common goal (and saving rather than buying on credit) while appreciating the kindness and charity of others. Author Williams’s illustrations are colorful and evoke a world of hope and light.

Another National Book Award winner, this story celebrates the power of ingenuity (especially among mothers). Based in northern Michigan, where “the winter wind lays hold of you and the snow falls until everything is like a sheet of white paper,” Holly is due to begin school in the fall, but her father says they can’t afford boots or a coat. Holly’s mother says that as a girl, she missed school half the winter, leaving huge gaps in her education; she vows to find the money somewhere.

For the entire summer, Holly and her mother pick berries in the woods and turn them into jams and jellies. In the process, the two delight in the native animals, birds, insects, fish, vegetation, and—most of all—each other. When the weather turns cool, Holly sells their jams and jellies from a roadside stand made as a surprise by her father. Months later, waiting for the bus in her new coat and boots, Holly reflects on the memories that keep her warmer than any clothes.

Tweens and teens may find inspiration in the story of Ari, the 11-year-old protagonist and narrator of this unvarnished look at homelessness and perseverance. The book opens with Ari and her 19-year-old brother, Gage, moving out of the home of their guardian, Janna. The siblings are orphans, and Ari promised her dying mother to stay with her brother, no matter what. Gage bristles under Janna’s strict rules and tells Ari that he has found the two an apartment. It’s only when the pair are out on the street that Ari learns the truth—there is no apartment. They are homeless.

Thus begins Ari’s ordeal: couch surfing, sneaking into homeless shelters, and even sleeping in a car as she struggles to maintain her grades and reach her goal of entrance into a gifted school. Through it all, she clings to her dream of a real home and family, depicted through her “paper things,” pictures of furniture and people cut from glossy magazines. The realism of the novel can make for difficult (meaning depressing) reading in the beginning, but the book has much to offer those who have experienced homelessness, while those who haven’t will gain new insight and empathy.