What Military Husbands Don’t Understand About the Years Spent Apart 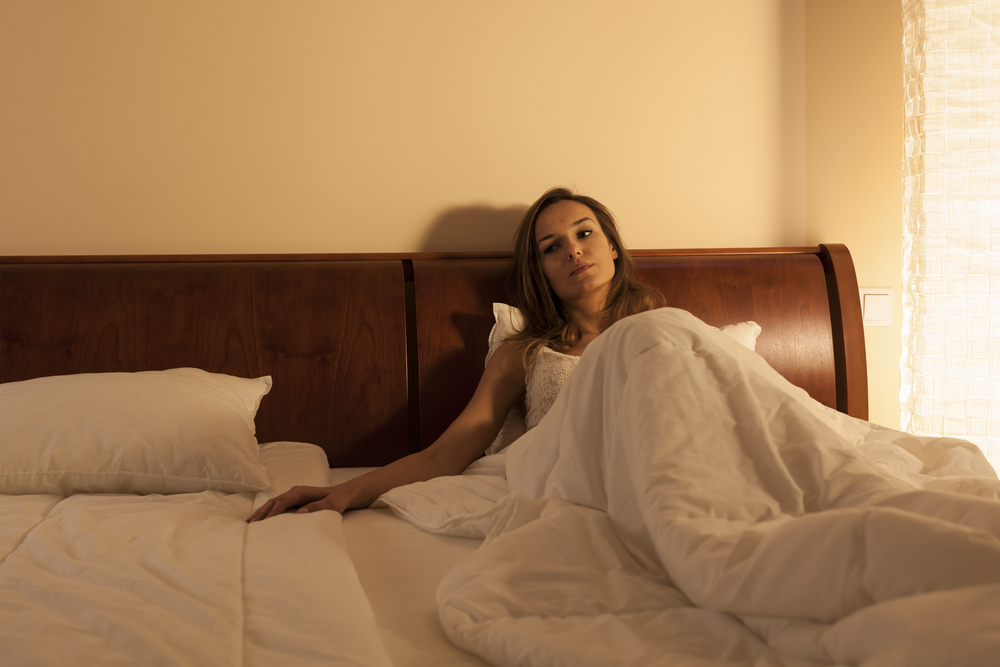 “Happy” military homecomings only scratch the surface of separation woes

Jennifer Marple has lived under the same roof as her husband for four of their 12 years together. As a marine’s wife, she’s accepted that this is their life, and while she obviously wants him home to spend more time with her and their two boys, it’s not always possible. This sometimes Solo Mom has quite a bit to say about what her life is like when her husband isn’t home.

Making the most of it

With two children, a teenager and a toddler, Marple doesn’t have much time to herself, even when her husband is gone. While other military Solo Moms may enjoy having the bed to themselves, Marple’s favorite part about separations is that there is no pressure to cook. “Let’s face it, as much as I love cooking and as much as he would help me, not having to worry about extra dishes was always something I looked forward to. Most people would say one-on-one time with their kids, and I do love that, but man, not having to cook and wash dishes is always a plus in my book.” Sometimes they have cereal for dinner when their father is gone. Marple can eat popcorn and drink a glass of wine for dinner and not have to worry about feeding her husband.

With all the ups and downs and emotional turmoil that come with military separations, finding the good in these situations is what gets military Solo Moms through the long nights. And with some of the things Marple endured during the years, she sure needed some positives.

Marple explains how they make the most out of her spouse missing holidays and birthdays. “If any of those events was going to be close to a departure or homecoming, we celebrated before he left. In fact, one year we celebrated Christmas on Halloween because of deployments.” She goes on to explain that sometimes it’s easier to be separated over the holidays, as all the preparation and traveling serves as a good distraction.

Using her military community, Marple has been able to celebrate birthdays with her spouse, even when he’s gone. “I remember one year he was on TAD [temporary additional duty] for two or three months during his own birthday, and we had friends in the area where he was, so they delivered a cake to him for us. He loved that. It’s the little things, for sure.” Their youngest child will turn two soon, while her husband is away. They’re going to save that birthday celebration until he returns. “Sometimes it’s worth waiting an extra month to celebrate something,” she says.

Most military spouses and parents will tell you their worst-case scenario is having to go through something traumatic or life changing without their spouse. It’s my worst nightmare. Marple went through several of those times throughout the years.

During one deployment, Marple had to send a message via the Red Cross that her husband’s grandfather had passed away. “I think my going back to his hometown for the funeral and being with his family when he couldn’t be was the hardest during that deployment,” she recalls. During another deployment, Marple dealt with another death in the family alone. “Granddaddy was the rock and foundation of my family, and not having my husband home to be there with all of us was so hard,” Marple says. “When the Red Cross got the message to my husband, he was away for work again. He didn’t think he’d make it back to Texas. He was literally in the air when my grandfather passed away.” She explains that not being able to call him during these times was extremely hard.

Most military spouses struggle with how much to tell their deployed spouse. We are told that they need to focus on the mission and shouldn’t be bogged down with worries going on at home. I always argue that not telling them about important things could lead to trouble later on, but it is a hard balance. When Marple had a cancer scare, she struggled with this very issue. “I opted to wait until I knew more information because he really needed to focus on his mission and not worry about me. Things turned out fine, but it was still hard trying to choose what to say to him while he’s in one of the worst parts of the world,” she says.

Without a doubt, big things happen while our spouses are gone. For some, it’s the birth of a child; for others, it’s a cross-country move. Time doesn’t stand still when our spouses are gone, and that may be the hardest thing to explain to them and others.

During one deployment, Marple decided to homeschool her older son. She was balancing the full load of life on her own. “Homeschooling alone while volunteering and going to school for myself at the same time was interesting, to say the least,” she remembers. Marple spent time in school throughout the months and years of separation. She completed her bachelor’s degree just one month after her husband returned home.

Perhaps the hardest thing to witness are the milestones in your children’s lives without their other parent around. “Our youngest learned to walk while my husband was on TAD; that was huge because he took so long to walk and then about two weeks after my husband left, our son decided it was time to walk,” Marple says with a chuckle. “Kids always have the best timing.”

Throughout the last almost 13 years, Marple has seen her marriage strengthen and has proven—to herself, at least—that she can do this, that they can withstand this test of the military. She has her sons to help her through the ups and downs.

The military life is a crazy one. The community we are a part of is what holds us together through the rough times. Whether a military family moves 10 times in 12 years or just three times like the Marples, they immediately put down roots and continue looking forward.

Military Solo Moms can never put into words exactly what their spouses miss when they’re gone. When you’re in the thick of a deployment, you don’t have the same perspective as you do when it’s over. When you’re looking back on it, it’s never as hard as when you’re going through it. And there is a constant struggle to explain what has transpired without making the other person feel guilty.

We’re tired, we’re weary, but we’re always looking forward to the moments we can spend together, as a family, when all of the days apart fade away.