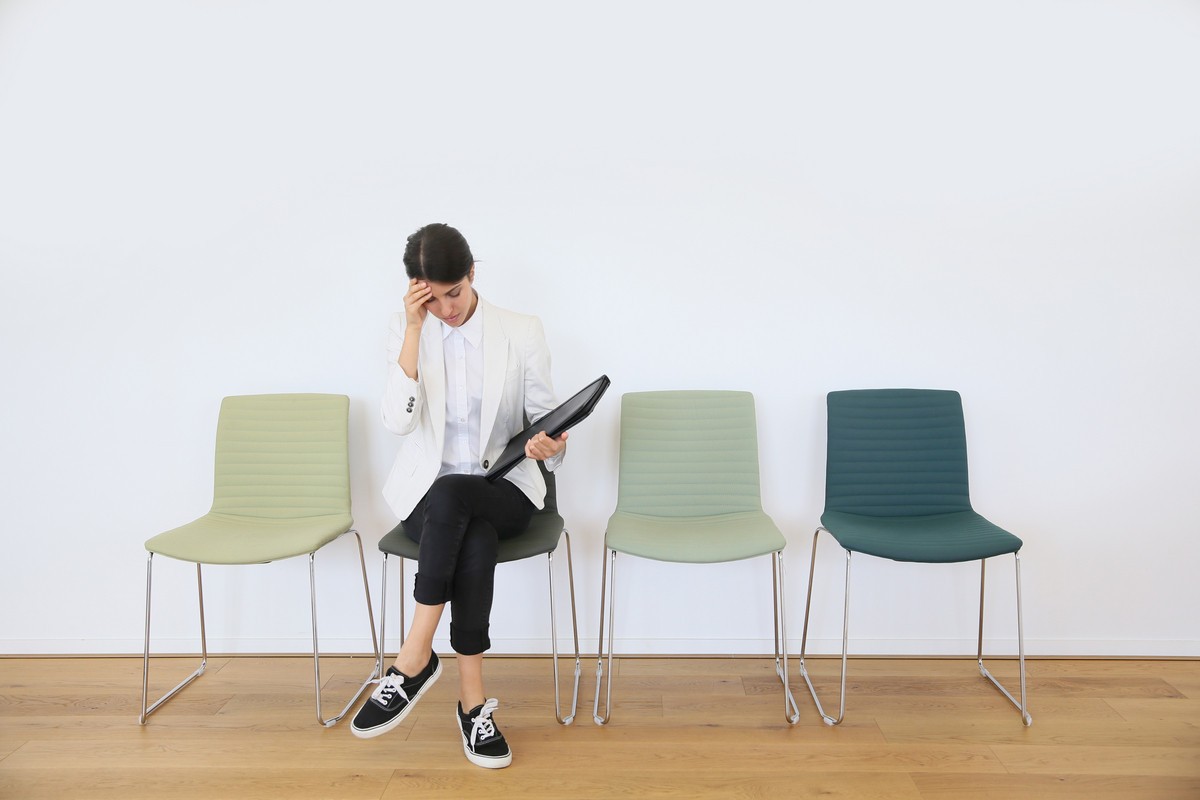 The reality of finding work when a spouse retires

From midway through my husband’s military career until today, I have always looked forward to retirement. Retirement meant that I could start my career.

Our early plans included my husband serving his 20 years and then me bringing in the paycheck while he played second fiddle. The idea that I would turn my bachelor’s degree in English literature from the University of California, Berkeley, and a spotty work record into a full-time career after retirement was a given. How could we have been so naive?

Current studies show that the earning potential of a military spouse is automatically penalized because she or he married a military service member. Although some military spouses choose not to work, that decision is tightly woven to the fact that military wives earn 57% less than their civilian counterparts, and military husbands make 42.7% less. Most military spouses have difficulty finding work and, if they do find work, the available jobs rarely match the exact qualifications of the job-hunting spouse.

These facts and figures did not exist 20 years ago, but the reality on the ground was likely worse. For me, the decision to stay home as a mom and primary caretaker became easier with each passing year. When war invaded our everyday lives, it was a given that I would often be a Solo Mom. The salary I could earn would in no way cover the costs of child care while my husband was deployed or working extra hours. My résumé continued to fill with volunteer positions rather than paid employment.

I still wonder what our lives would have been like if my husband had retired after 20 years of service, but a promotion came along for him and my pipe dream went up in smoke. My husband’s new role became our reality.

Retirement after 28 years in the military is a different beast than retirement after 20. Who could imagine that a few years could make that much of a difference? Instead of school-aged children, we will have two young adults attending college. We have elderly parents needing to make their own life-changing decisions. Instead of being a 45-year-old facing a new job market, I will be a 53-year-old. I’m sure you can understand the huge difference those eight years can make after reading that sentence alone.

So what will my options be when my husband retires?

I could apply for a job via the Military Spouse Employment Partnership Career Portal—but I will have only 180 days to do so after my husband retires. That is a six-month window to find employment while also looking for a forever home and trying to figure out our place in life.

Or I could apply locally, wherever we chose to retire. I can hope employers in our new hometown can look past my spotty résumé and see what a paid political organizer saw after a month of working with me: “If I want to get something done, I will look for a military spouse every time.”

As a freelance writer and photographer, I have built a small but solid portfolio. I could continue pulling in a salary from freelance work. I might even decide to write a book. But, at some point, I have to break out of writing only for the military community, as very few in the active service want to hear what a retired military spouse has to say.

None of those options would ever come close to pulling in the money my husband can make after his successful military career. My pipe dream of playing the prime fiddle is long gone, as the practicalities of real life will have to come first. Decisions we made years ago have made it all but impossible for me to have a true career.

It’s no wonder military spouses speak of retirement as “ours” and not “his” or “hers.” His decisions have so heavily impacted my own career options that really, his career became my own even when I didn’t want it to be.

Many of today’s young spouses see a different future for themselves. It is hard to know what reality will look like in 20 or 25 years’ time. Programs such as Joining Forces help, and organizations such as the National Military Family Association are making a difference. Online support groups are making it easier for military spouses to brainstorm, network, and find solutions to seemingly unsolvable problems that have been around for years. We have families that geo-bach (short for geographic bachelor, it refers to a military family in which the family and the service member live in different locations) and a Pentagon that is open to extending assignments and making it easier for families to follow on at a later date.

I do see hope, both for me and other military spouses. On good days, I picture myself as a successful writer and photographer with a career built on my travel experiences in South America. And, on the bad days, I just worry about how I am going to get there. But I know, deep down inside, that my dream will happen because I will have a husband who knows it’s his turn to be the supportive one.