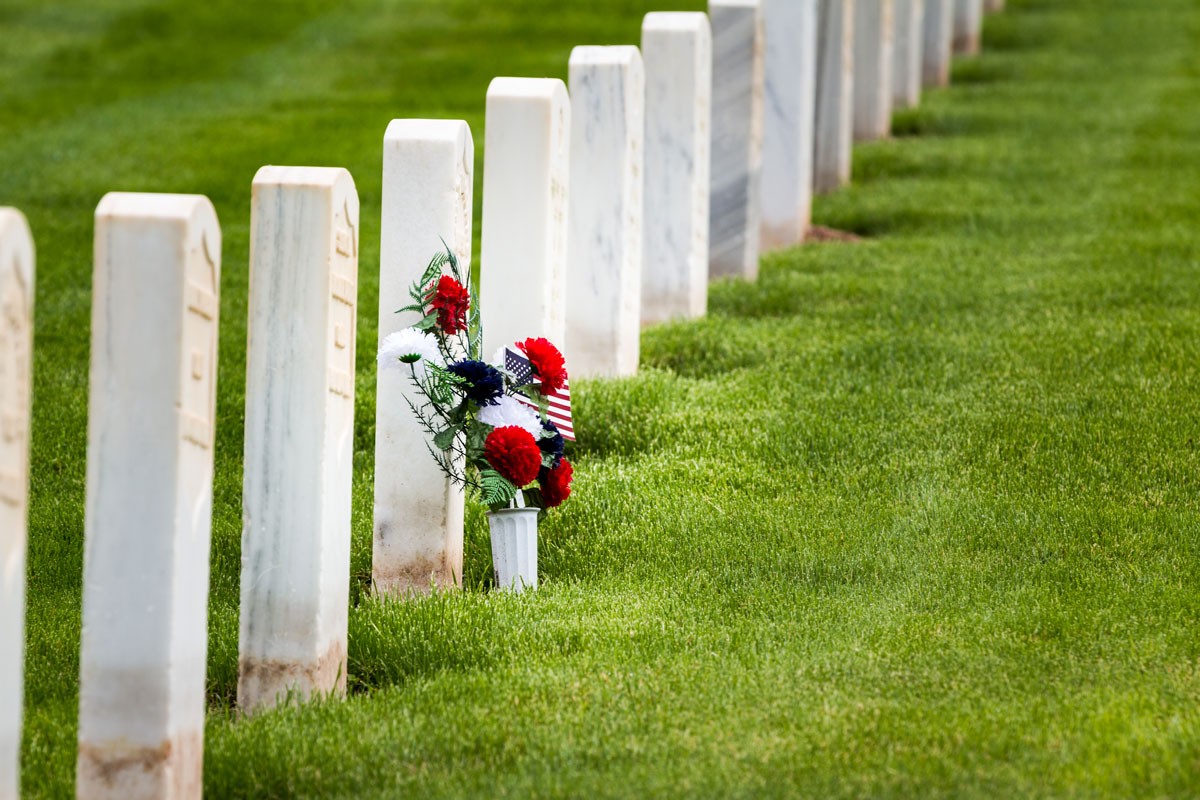 A few years ago, when the memoir American Sniper (HarperCollins, 2012) by former Navy SEAL Chris Kyle was released, I went out and bought a copy right away. I couldn’t wait to read the tale of the greatest sniper in American history and his war stories battling in some of the toughest fights in the war in Iraq. I didn’t expect to, but I loved the book. Though many aspects of his memoir have since come into question and are considered controversial by some, I still love it.

As a navy wife myself, I tried to understand the brotherhood he shared with his fellow SEALs. These men were his brothers who fought alongside him and who would give their lives to protect one another—not a concept that most Americans can understand. When Chris Kyle eventually left the SEALs and returned home after multiple deployments to transition to life as a civilian, he encountered a different kind of struggle. What drew me in most, though, was how I could personally relate to the stories he shared about his wife. He described her as somewhat reluctant to become romantically involved with him after they met, given the nature and reputation of Navy SEALs. And yet as much as I enjoyed American Sniper, Chris’s wife’s book resonated with me even more. 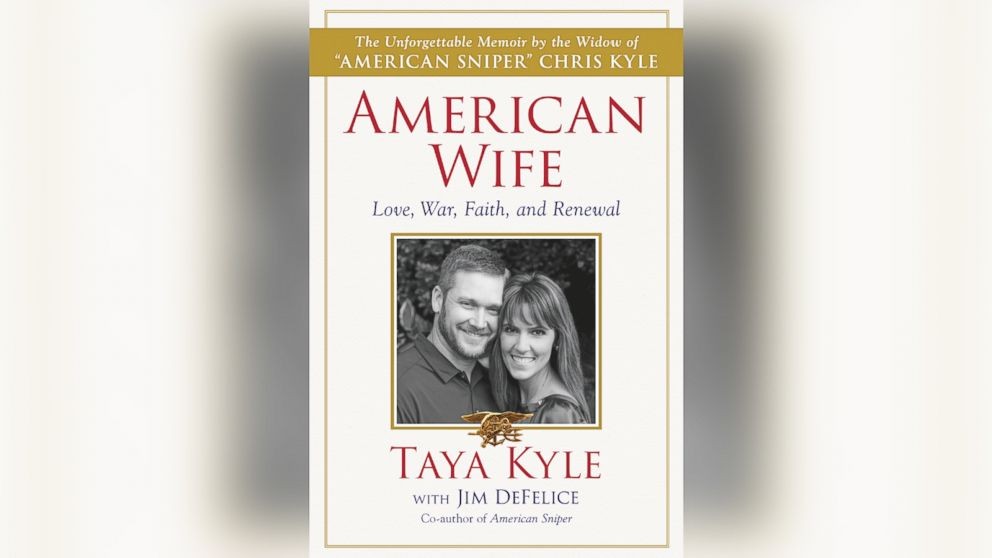 American Wife (William Morrow, 2015) is Taya Kyle’s story. It is part autobiography, part inside look at their life together, and, finally, a glimpse of her life after his death in 2013. The memoir is divided into sections about love, war, faith, and renewal. The section I adored most is titled “War” and is about how Taya lived her life during Kyle’s deployments to Iraq. I easily related to her words, and reading about her experience gave me an opportunity to hear from her about her day-to-day reality, not unlike other recent war-wife memoirs I’ve read. I’d already read her husband’s truncated descriptions of what her days were like in his absence, but I felt a void without hearing Taya’s insights, such as this one:

“‘I don’t want that on my shoulders,’ I answered. ‘Telling you not to live your dream. You love your job. But I also want to be honest. If you do reenlist, it will change the way I think about things. It will be different. I don’t want it to be, but I know deep in my gut it will be. You keep saying romantic things, things about wanting to stay and build your home here. If you go and reenlist, then I don’t know that I’ll think they’re true.’”

This passage broke me. It brought me to tears. Yes! Someone else gets it, I thought. I was glad she said this and vocalized this feeling to such a large audience. It’s something that I’ve said and felt so many times before. As a military spouse, you’re along for the ride with no say in decisions, and as career military members continue their upward journey in the military, the family does take the backseat. This is quite common. Because of these complications with balancing family with service, Chris ultimately decided to leave the military in 2009, with the surge in Iraq behind him but another surge raging in Afghanistan.

After Chris left the military, the Kyle family moved to Texas, which brought them closer to Chris’s family. Transitioning to civilian life was not easy for him, yet Taya remained supportive. They were able to buy a home in Texas, and he started his own company. With the success of his memoir, Chris was able to begin helping veterans—a true passion.

For Taya, Chris’s death in 2013 was devastating, and her world was shattered. Because of the book’s success and the nature of his death, the murder became national news. The final section of American Wife focuses on Taya’s attempt to carry on. It was heartbreaking, and yet a somewhat a familiar feeling to her. When he was deployed, she was a Solo Mom to their two children, but he left that all behind in an attempt to build a normal small-town life. And then, just a handful of years later, there Taya was, filling that same role of Solo Mom—only this time, it’s forever.

In Chris’s memory, Taya created the Chris Kyle Frog Foundation. Its goal is to help military members reconnect after deployment.

To connect with other military wives, join our confidential community of Sisters who get it.

Amy O’Shea is a navy wife, sometimes Solo Mom, and teacher. She blogs at What Will She Read Next?