When He Doesn’t Pay Child Support 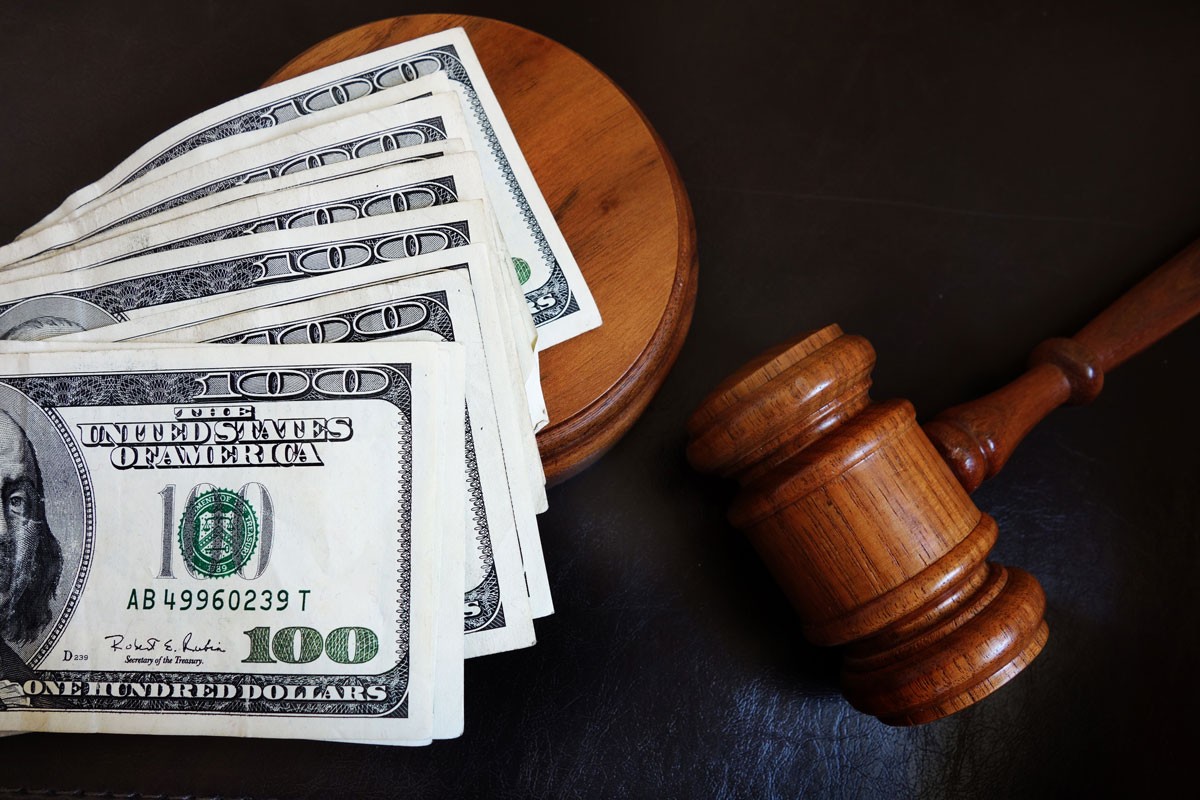 There’s no smooth path to getting what’s owed

Once the divorce dust has cleared and the legal fees have been covered, child support should be part of the background noise—boxes to be checked on tax forms and applications. And yet, it often becomes a point of contention. In fact, it’s become such a cliché that there has been a backlash. On the Internet, there is a lot of discussion regarding how deadbeat dads are a myth and that these men are harassed by their former spouses, driving them into financial ruin. Treat these diatribes like videos of cats playing the piano: entertaining but probably a bit overhyped.

Child support, which should be a fairly straightforward issue, can become complicated, depending on the amount of time the children spend with each parent. The noncustodial parent is usually required to pay child support, and the amount of support is based on state numerical child-support guidelines.

Fraught with emotion, divorce can be further complicated by child-support issues. Money is often tight for suddenly Solo Moms, and emotional issues become entangled with financial ones quite easily. It’s even worse when the noncustodial parent simply does not pay the child support ordered by the court during divorce proceedings. In addition to raising children alone, a Solo Mom can find herself chasing checks, which can become a bad part-time job that is distracting, exhausting, and depressing.

There are interesting statistics regarding payments and custody. In the last census, the United States Census Bureau reported “. . . three-quarters (74.1) of custodial parents who were due child support in 2011 received either full or partial payments, including 43.4 percent who received full payments.” More than half of custodial parents with joint-custody arrangements received full child-support payments. That figure drops to 30.7% when there was no contact between the child and the child’s noncustodial parent.

If you are a Solo Mom and the custodial parent, and you are part of that 30% who is going it alone and not getting those child-support checks, you have some options.

If you feel you can afford it, your first move would be to contact your original divorce attorney; but this could involve another court appearance, which could be costly and may not result in an arrangement that is beneficial to you. Also (and this is just an opinion), for you, divorce is the gift that keeps on giving, but for your attorney, the big thrill was the case itself, and any subsequent work becomes cleanup. Some lawyers enjoy that; others, not so much.

So before you do this, you may want to contact your state or local child-support services. Although this can be time-consuming, it’s free, and it’s your right. Yes, it is still a bureaucracy, and you have to stay on top of the process, but many states are trying to streamline the process, allowing complaints, questions, and payments to occur online. These state offices are supervised by a federal agency to make sure that payments occur.

If the noncustodial parent lives in another state, every state has a Uniform Reciprocal Enforcement of Support Act (or similar law) that will allow you to file a petition in one state that can be transferred to another state.

Local agencies can enforce forms of penalization, from deducting money from paychecks to filing negative reports with credit-reporting agencies to intercepting tax refunds and seizing property. Many states send delinquent parents to jail, despite other forms of noncash support (such as medical expenses, summer camp, etc.).

An alternative you may want to consider is getting a new attorney. Sometimes fresh eyes on a situation can alter the dialogue. Be aware that fees to get a new attorney caught up also are going to be coming out of your pocket alone.

Before you decide on a new attorney, do some research on your own, such as contacting a Legal Services Corporation unit or a legal-aid society. You can also do your research and go to court without a lawyer. Full disclosure: I did that and achieved very little. By the time my name was called, the clerk suggested I go home because the judge was not pleasant right before lunch. For the next six months, I waded through updates and rescheduling. On the other hand, I do know people whose cases were so straightforward they were able to spend a morning at family court and emerge with a successful resolution, expending time and energy to establish a path for payments.

Know that the system, even with the best lawyers and tons of cash, is not about right or wrong. Justice, after all, has always been portrayed as a half-naked woman with no clue.

Despite the emotional roller coaster that such proceedings may be, remember to try and remain collected and organized. Make sure you have friends to whom you can vent. And do the best you can. Hug your kids, and remember they’re what count.

To meet other divorced Solo Moms with similar-aged children, join and search our confidential community of Sisters.