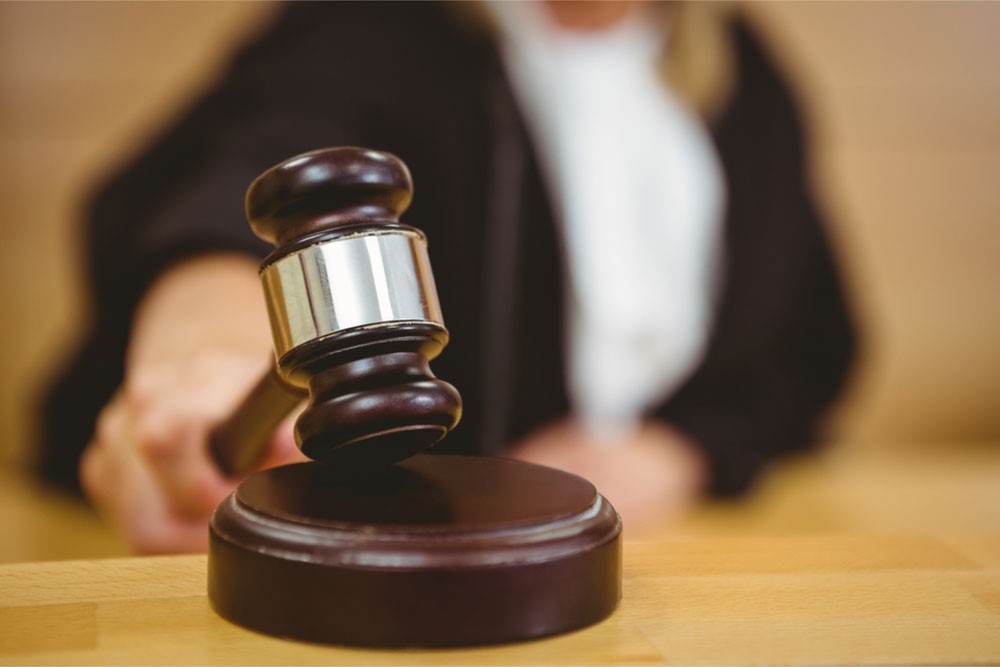 Why I’m not willing to fight for it

Usually the questions proceed in this order: Have you heard from your son’s father? Does he call or see your son? Did you file for child support? And it is when I answer no to the last question with the straightest face and completely unbothered, that I know they cannot understand why.

My son is four years old, and I have never sought child support from his father. It was not a decision with which I struggled or second-guessed. Before my son entered this world, I knew that if I were to ever divorce and have to raise him on my own, I would not seek financial support from his father. It would either be freely given or I would not receive it at all, and I have stuck to that decision.

Providing financial support for a child is a parental responsibility. Any person who creates a child has a legal and moral obligation to financially provide for that child. It is not a duty to be fulfilled only when money is plentiful or when all other bills have been paid or after the material wants of a parent have been satisfied. It is a four-season, 365-day, through-any-and-all-circumstances obligation. But more important, providing for a child is something that any decent parent not only has to do but also should want to do. It should be a parent’s greatest source of pride and joy to take care of his or her child’s needs. The long arm of the law should not be what compels a parent to financially provide for his or her child. And if that’s what it takes for me to collect child support, I will not pursue it.

Thankfully, I earn enough money to meet my child’s basic needs and, for the most part, give him the things that he wants and enjoys. My ability to do this is not without extremely hard work and sacrifice, but I do it. Alone. I work a full-time job and then side-hustle my own business during the majority of my off-work hours. And what this looks like in my and my son’s life is me dragging myself out of bed at 5:30 every weekday morning. It means him being dropped off at day care as early as 8:00 a.m. and staying there until 5:00 p.m., sometimes 6:30. It looks like us jamming a little playtime, dinner, and bath into three, maybe four hours nightly. It looks like me taking a catnap, as I lay alongside of him until he drifts off to sleep, so that somewhere around 9:30 p.m., I can get back up and write an article or a blog post, or design a writing course that will provide more money for us. It looks like me enjoying seven hours of sleep on a good night and only five-and-a-half hours on a typical one. It looks like paying my son’s monthly tuition in lieu of paying off two credit-card bills in total. It looks like me shopping for clothes only out of necessity and no longer out of desire. It looks like me rationing how often I go out with friends. It looks like me hoping that neither my son nor I get sick, thus creating an unanticipated bill.

Being the sole financial provider for my son looks like me being one catastrophe away from not being able to adequately provide for him—and it is terrifying. But the reality is that, as far as I know, his father is not a significant earner. Therefore, whatever contribution I could get from him if I did turn to the court would not make an iota of difference in my son’s standard of living.

Child-support laws and their enforcement have always been woefully ineffective, particularly for women who have children with men who are poor, working class, and, in some instances, even middle class. Back in the 1970s when my mother and father were in the process of divorcing, her lawyer forewarned that a court would likely award her no more than $50 a week in child support. My father was then employed as a manager of a car dealership, his voice could be heard weekly on ads for a popular radio station, and he earned approximately $80,000 a year.

And decades later, many women still receive insufficient support for their children. One friend of mine was awarded child support in the amount of $25 a month for her son when his father was earning approximately $15,000 annually. Another person I know of evades his legal duty to pay child support by claiming that he is unemployed when in actuality his employer pays him off the books. He was ordered by the court to pay $50 a month. And a family member of mine, who works as a police officer and earns $76,000 annually, is required to pay $489 biweekly. I am in no way suggesting that a mother who receives nearly $1,000 monthly in child support is similarly situated to a mother who receives $25 or $50 a month. Clearly, one is being helped with the financial support of her child while the other is not. But when you think of all that a custodial mother typically does, such as transporting her child from place to place, doing homework, nursing illnesses, sitting for hours on end in emergency rooms, and providing weekly entertainment and enrichment activities, even a contribution of $1,000 monthly is no windfall.

The issue of child support is complex. There will always be a mother who believes that she does not receive sufficient financial support for her child, just as there will always be a father who insists that he is being forced to pay more than his fair share or ability. Whichever side of the issue one falls, it is likely relative to one’s individual circumstances. However, lack of financial means should never be a legitimate excuse not to pay something. And for the parent who opts not to financially support his child, or at least give of his time and assistance, the transgression is magnified.

Certainly, I could commence legal action to compel my child’s father to pay child support. When he took part in creating my son, he solidified his obligation to financially provide for him. My child is entitled to and deserving of that contribution, but I will not chase it. My decision is not a badge I wear with honor nor is it a demonstration of pride. It is my decision to not be part of what would almost certainly turn into an embittered and combative feud over an amount of money that would likely not cover the cost of child care, two weeks’ worth of groceries, or an emergency-room copay. And while I absolutely agree that financial support is a child’s right and that any mother is entitled to compel the fulfillment of that right, I prefer not to if doing so will create discord in my and my son’s lives.

A father’s refusal to financially support his child speaks volumes as to his concern about the well-being of his child, his character, and his self-respect as a man. Of all the battles I may have to wage on behalf of my son over the course of his life, forcing financial support from his own father is one that I am simply not willing to fight.