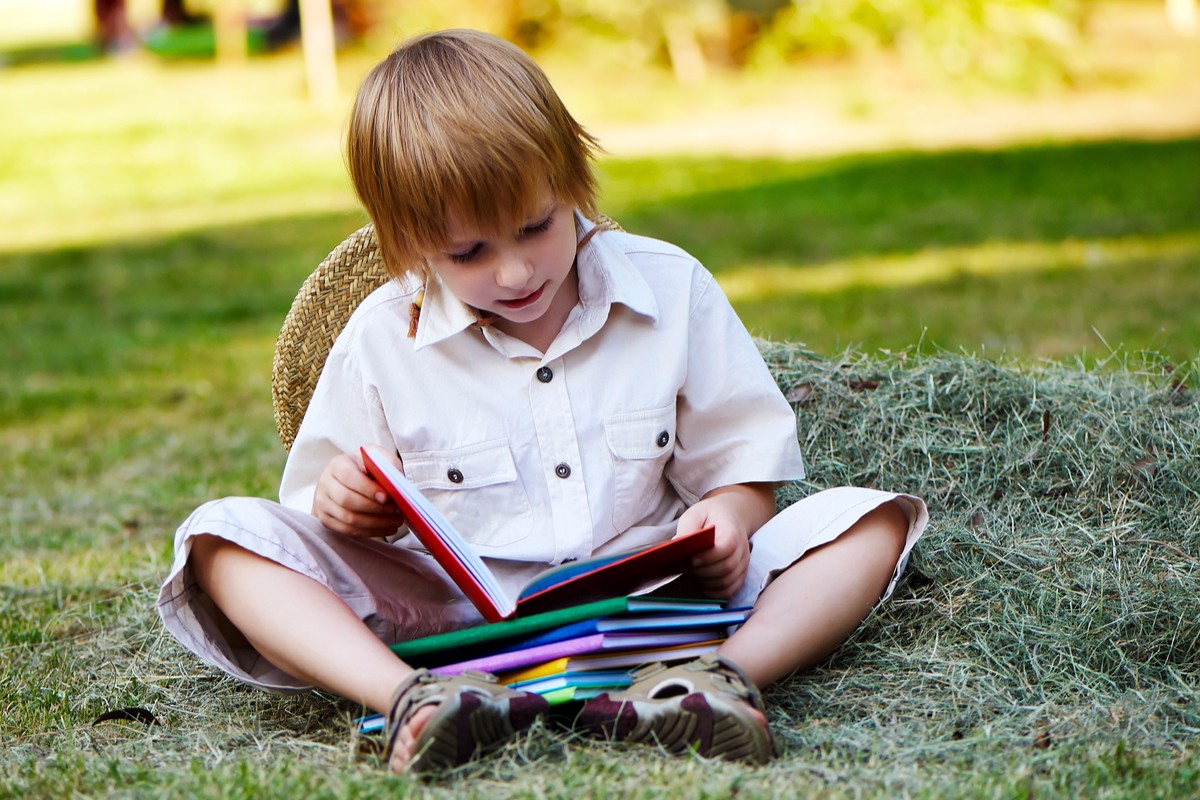 Authors Weisz and Kite make it easier for children of divorce

Several years ago when Chicago-based clinical psychologist Leigh Neiman Weisz was running divorce groups for children, she recognized something most of the kids had in common: they felt they had done something wrong and that that was why their parents were getting divorced.

“For young kids, it’s normal to be egocentric in their thinking, so they automatically blamed themselves for their parents’ divorce,” says Weisz, who has worked in the field for 10 years.

In an effort to help kids alleviate their self-blame, Weisz wrote her children’s book, Kara Kangaroo’s Candy: A Story to Help Children Cope with Divorce, which she self-published in 2013.

“There was a gap out there in terms of books offered to young kids that had that critical message and other important messages,” says Weisz, who is married with two children, ages five and two. “I wanted to write a story that in a humorous way showed children that divorce has nothing to do with them.”

A 26-page picture book meant for kids aged three to eight, Kara Kangaroo’s Candy is the story of Kara, who has a meltdown in the grocery store when her mom tells her she can’t have another candy bar. Later that night, Kara’s parents sit her down and tell her they are getting divorced. Kara automatically puts two and two together and thinks the decision was made because of her tantrum.

She goes on a candy bar strike, vowing never to eat another candy bar if her parents will get back together. Her parents reassure Kara that the divorce isn’t her fault and that she will always have a mom who loves her and a dad who loves her, and that that will never change.

Weisz says there is an author’s note at the end of the book for parents, stating the most important things parents need to do to help their children cope with divorce: “Love your children more than you hate your ex-spouse; it’s not easy, but coparent amicably, and recognize that children are very in tune with their parents’ emotions, so parents need to find support for their issues and not expect kids to be mini-therapists.”

Right around the time Weisz published her book, Amy Kite, a poetry author who had gotten divorced a few years earlier with three kids who were just three, five, and seven at the time, released her children’s book about divorce titled Divorce: What About Me? (Renaissance Communications, 2012).

“When I was going through my divorce, my kids had all these questions and concerns and I wanted to come up with a comfortable, meaningful tale that could provide some calm in the midst of a stormy time,” says Kite, who is also the author of her self-published children’s book, Cancer, Cancer Go Away (2014).

Divorce: What About Me? is a full-color spiral-bound picture book aimed at kids aged three through nine. Kite says she decided to have the story rhyme for the purpose of softening the message and keeping kids more relaxed. The book also includes the repetitive phrase, “Whenever you are not with me, you will be right here close in my heart,” which Kite says makes it stick in kids’ minds.

Kite also says one personal experience that helped shape her book came from her youngest daughter. “She was so upset that she couldn’t cuddle with both of us anymore and said, ‘Does this mean there will be no more middle spot in the bed?’” recalls Kite, who has now been divorced for 10 years.

Divorce: What About Me? also addresses many additional fears kids of divorce have, including what will happen with their friends and their toys. “They need to be reassured that while a lot is going to change, a lot is going to stay the same,” Kite says. “They still have a lot of constants, which includes Mommy’s love and Daddy’s love.”

Talking to young children about divorce can be extremely challenging for a parent, especially if you feel you aren’t the greatest communicator. Remember that divorce is new to newly separated men and women, so cut yourself some slack. How are newly separated parents supposed to know how to talk to their kids about it when they are grieving so deeply themselves? That’s why reading books to kids can be so helpful, not only to relay important messages but also to open up dialogue and start conversations that can help kids cope and begin to heal.

“The change and the unknown are the scariest parts for kids,” Kite says. “What does this mean for me? is what is going through their heads.”

To learn more about Kite or to purchase her books, visit AmyLeeKite.com.