Alicia Keys: Raised with the Keys to Success 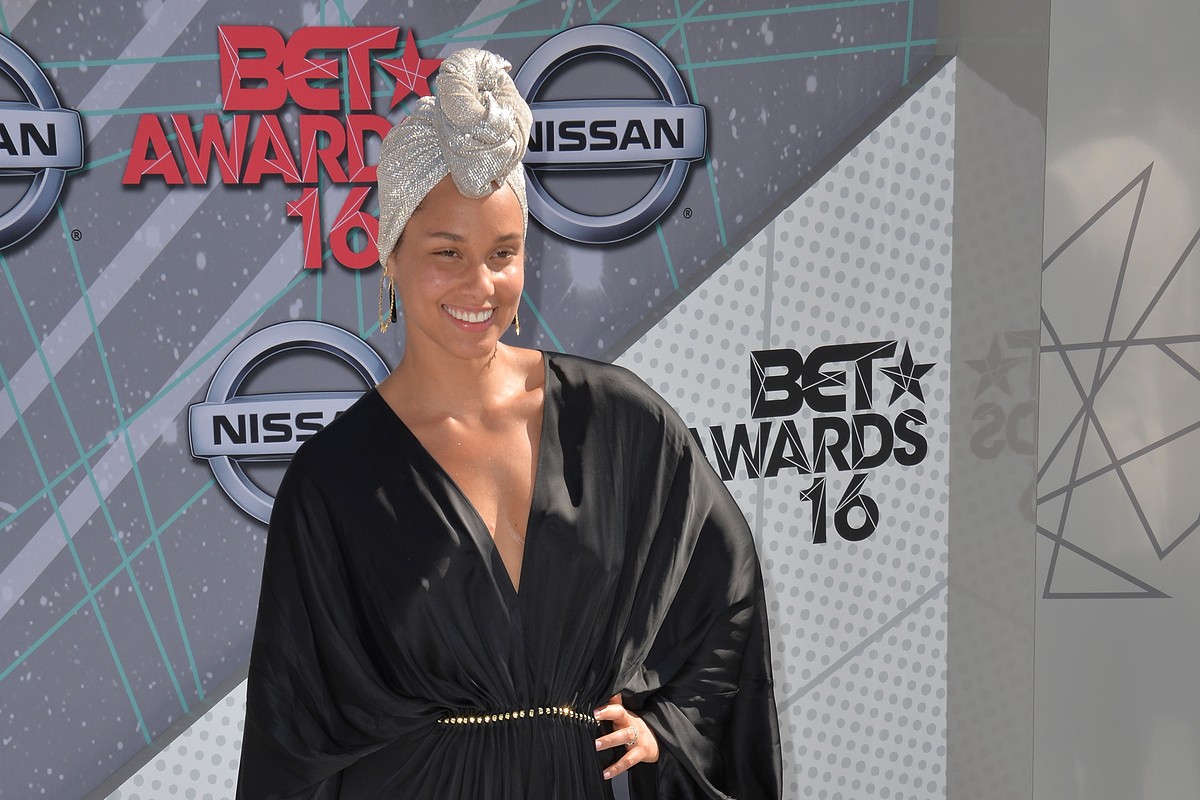 When soul and R&B singer Chris Blue was announced as the Season 12 winner on American reality-television singing competition The Voice, his coach, singer-songwriter Alicia Keys, leapt out of her seat with a happy scream. Blue’s win is the first for Keys, who has coached on the show since 2016. (She and fellow coach Gwen Stefani will be sitting out Season 13.) The songstress, whose debut album, Songs in A Minor, dropped in 2001, is known for songs such as “Fallin’” and “No One.” She’s also the proud daughter of Solo Mom Terria Joseph, an actress and paralegal.

“She found me a piano teacher and she found the money to pay for it and she found even a piano,” Keys thanked her mom on a VH1 “Dear Mama” special that aired in 2016. “Who can fit a piano in a one-bedroom apartment?”

Seemingly, Joseph found a way to make that piano fit. She found other ways to encourage her daughter, too. “All I can say is thank you and it will never, ever be enough!” the singer shouted out to her mom on Instagram in 2015. “Thank you for all the Sunday’s [sic] you played Ella Fitzgerald and Dinah Washington on vinyl. . . . Thank you for teaching me about womanhood and everything in between.”

Born Alicia Augello Cook, Keys (who eventually took her stage name from the instrument she began playing at age seven) was raised by her mom after her parents separated when she was two. Mother and daughter lived in an apartment in New York City’s Hell’s Kitchen, at that time a rough neighborhood on the West Side of Midtown Manhattan. Joseph set a powerful example, working at a legal firm, sometimes until midnight, then returning to work after five hours’ sleep and an early gym session. “Being a single parent, raising her in the city, I tried to give her every opportunity, just so she could find out what her muse was,” Joseph told People magazine.

She seems to have passed that wisdom and determination on to her only child. The valedictorian of the Professional Performing Arts School in New York City, Keys dropped out of Columbia University to pursue her career in music. The gamble paid off: Keys has sold more than 35 million albums and won 15 Grammy Awards. She’s also giving back as the cofounder of Keep a Child Alive, a nonprofit that provides medicine to families with HIV and AIDS in Africa.

Voice winner Blue has nothing but praise for his coach. As he shared with Entertainment Weekly after his win, “I’m super grateful I got to work with Alicia Keys. It was something special. It was meant to be.” Blue continued, “[Alicia] taught me that I’m a human being . . . One day, she pulled me . . . aside and she said, ‘Listen, you guys, don’t go on stage and try to do it. Just be it. Because you’re human beings, not human doings. Don’t try to do anything, just be it.’ And that’s when the magic happens, when you just let it be. That’s the best advice, man. I’ll always remember that.”

The proud mother of two boys with husband and record producer Swizz Beatz, Keys marvels at what her mom achieved on her own. “She raised me single-handedly,” Keys told Reader’s Digest, calling Joseph “superwoman”: “She had to work the job and support the daughter and also try to pursue her own dreams. She’s my rock. I know she will be there no matter what.”