Norah Jones: Music in Her Veins 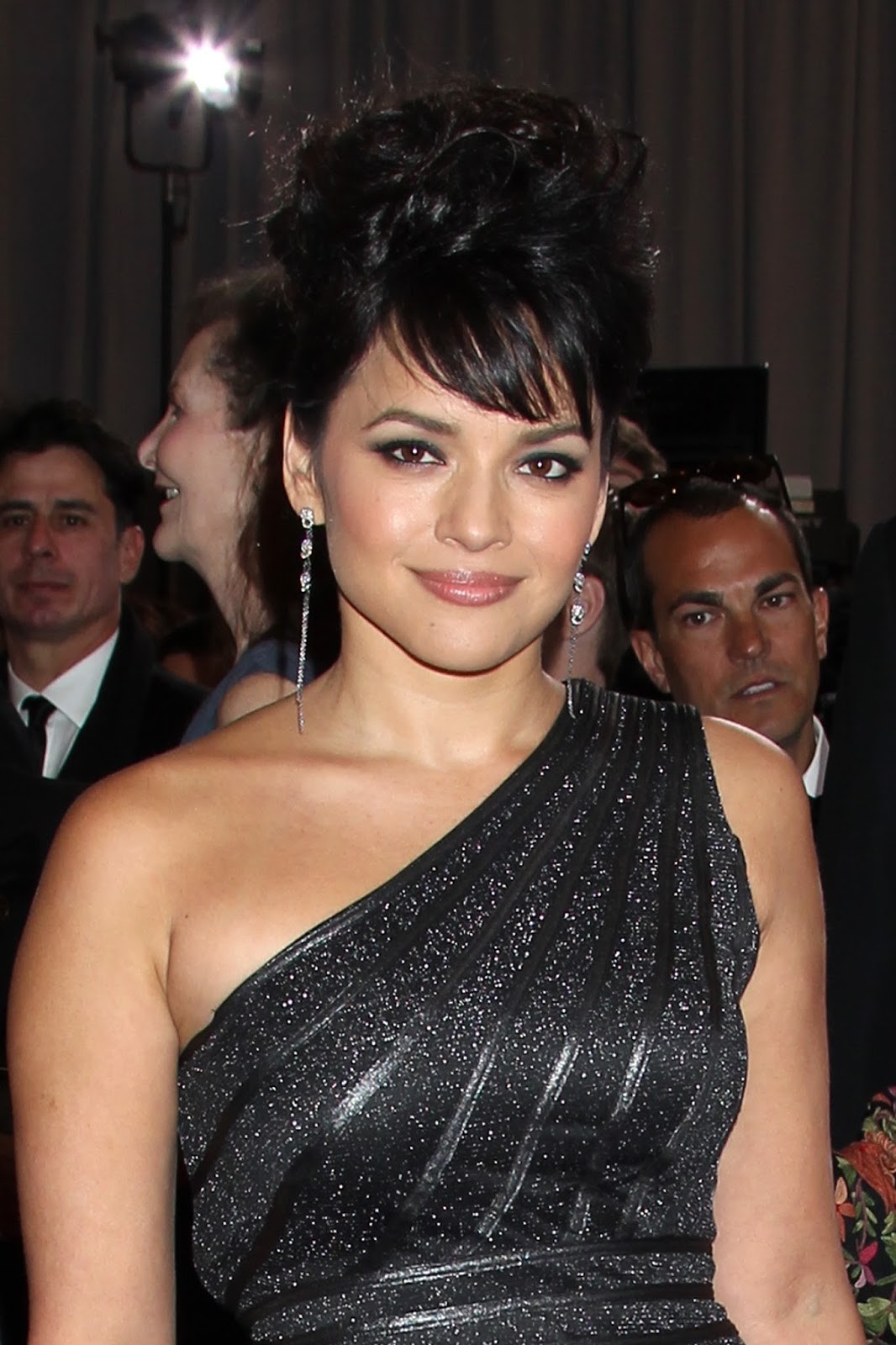 Singer-songwriter Norah Jones was the harmonious outcome of a nine-year relationship between the famous Indian sitar player Ravi Shankar and music producer Sue Jones. When Shankar and Jones parted ways in 1986, Jones moved her daughter from New York City to Grapevine, Texas, where Norah spent her childhood immersed in a wide range of music, from jazz to rock to church hymns. Her mother made sure she attended arts schools and music camps, no matter the financial hardship or distance from home. In 1999, Norah Jones returned to New York City and found a band to record her songs and back her vocals. In 2003, she won five Grammy awards for her 2002 breakout debut album, Come Away with Me. “My mom had to make a lot of sacrifices early on in my life to make sure I got to do what I wanted to do,” Jones has said.