Barack Obama: Inspired by His Mother 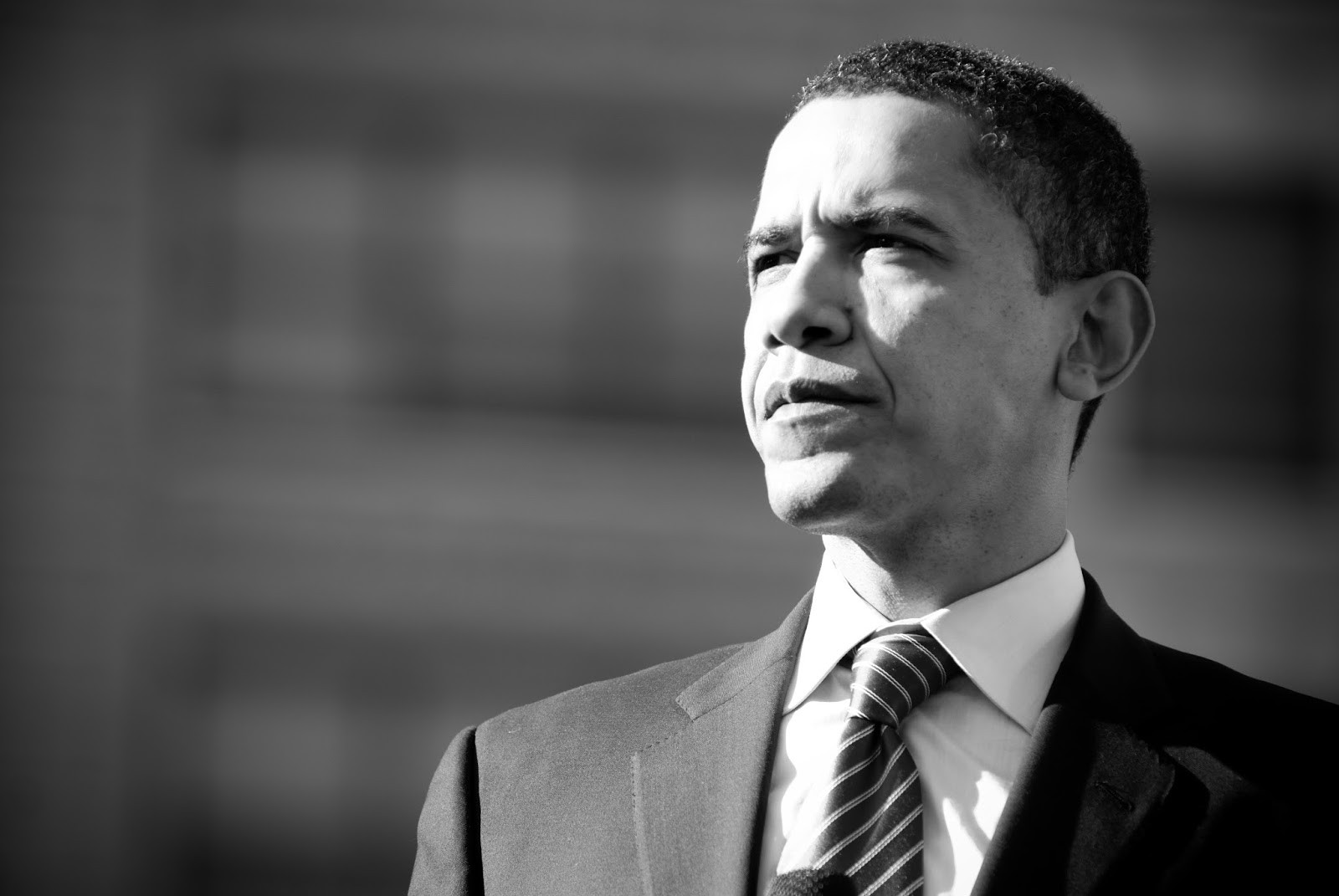 Forty-fourth president of the United States Barack Obama was raised by a Solo Mom, Ann Dunham, who gave birth to him when she was 18. Obama’s father left the family a year later, and Obama remembers his mother struggling to raise him, work, and eventually go to school. Though it took her years, Dunham earned a Ph.D. in anthropology, her research focusing on women’s handicraft livelihoods on the island of Java and the work of rural Indonesian blacksmiths, who were said to forge human souls. His mother’s persistence and growth had a profound influence on Obama. “As I got older . . . I realized that my mother wasn’t all that different than me. She had her own doubts and fears,” he shared with the website Humans of New York. “So to see her overcome tough times was very inspiring. Because that meant I could overcome tough times too.” When asked who has had the greatest influence on his life, the president named his mother: “She’s really the person who instilled in me a sense of confidence and a sense that I could do anything.”