Bill Clinton: A Legacy of Resilience 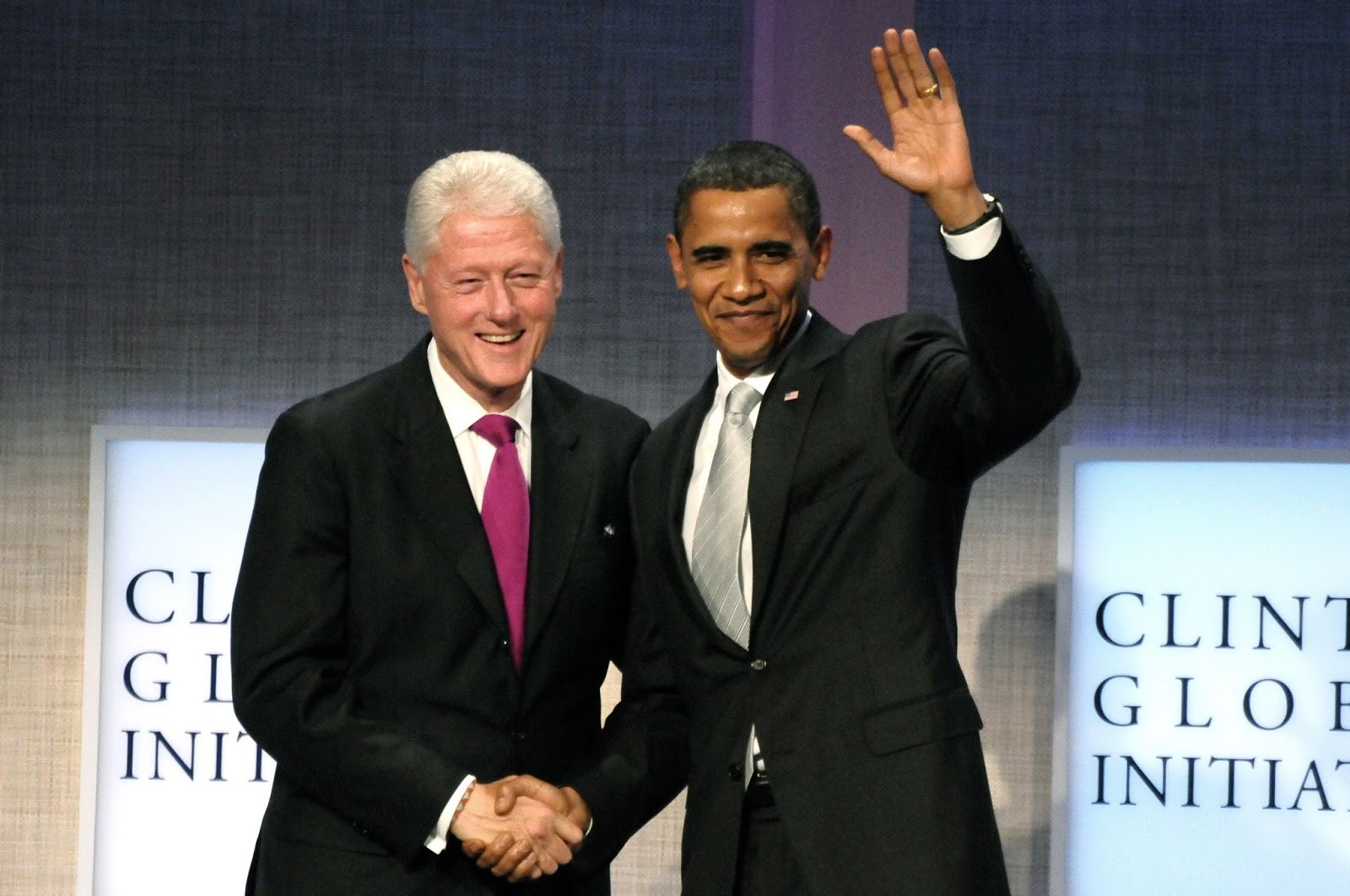 “If I see you once, you’re my friend,” Virginia Dell Clinton Kelley once said, according to the Washington Post. “If I see you twice, I’ll more than likely hug you.” Kelley passed her people-loving nature on to her son, Bill Clinton, but it was her tenacity, optimism, and resilience in the face of adversity that was likely Kelley’s most important legacy to her famous son. After fun-filled teenage years in Hope, Arkansas, Kelley studied to be a nurse and married William Jefferson Blythe, Jr., who left to serve in World War II soon after their wedding. He returned unscathed, only to die in a car accident just months before the birth of his son, whom Kelley named William Jefferson in his memory. Leaving her son with her parents for two years, Kelley continued her studies in New Orleans, determined to give him a better life. Her bad luck in marriage continued, though: her second husband, car salesman Roger Clinton, Sr., was an abusive alcoholic. Often eyeing the bullet hole his stepfather had left in the wall during one of his rages, young Bill grew protective of his mother and new brother, Roger Jr., eventually warning Roger Sr. that he would stand the abuse no longer. The marriage ended, but when Kelley quickly remarried Roger out of pity, Bill Clinton took his stepfather’s last name to show respect for her decision. As Clinton excelled, motivated to fulfill his mother’s dreams, Virginia worked to pay for his top-notch education and turned her living room into a shrine to his achievements. “Bill protected me and took responsibility at such an early age,” Virginia once said, according to the Post. “There is no way I can describe to you what he has meant to me.” Kelley, who died in 1994, lived long enough to celebrate Christmas at the White House with her son.