Andrew Jackson: His Solo Mom,Brave as a Lioness 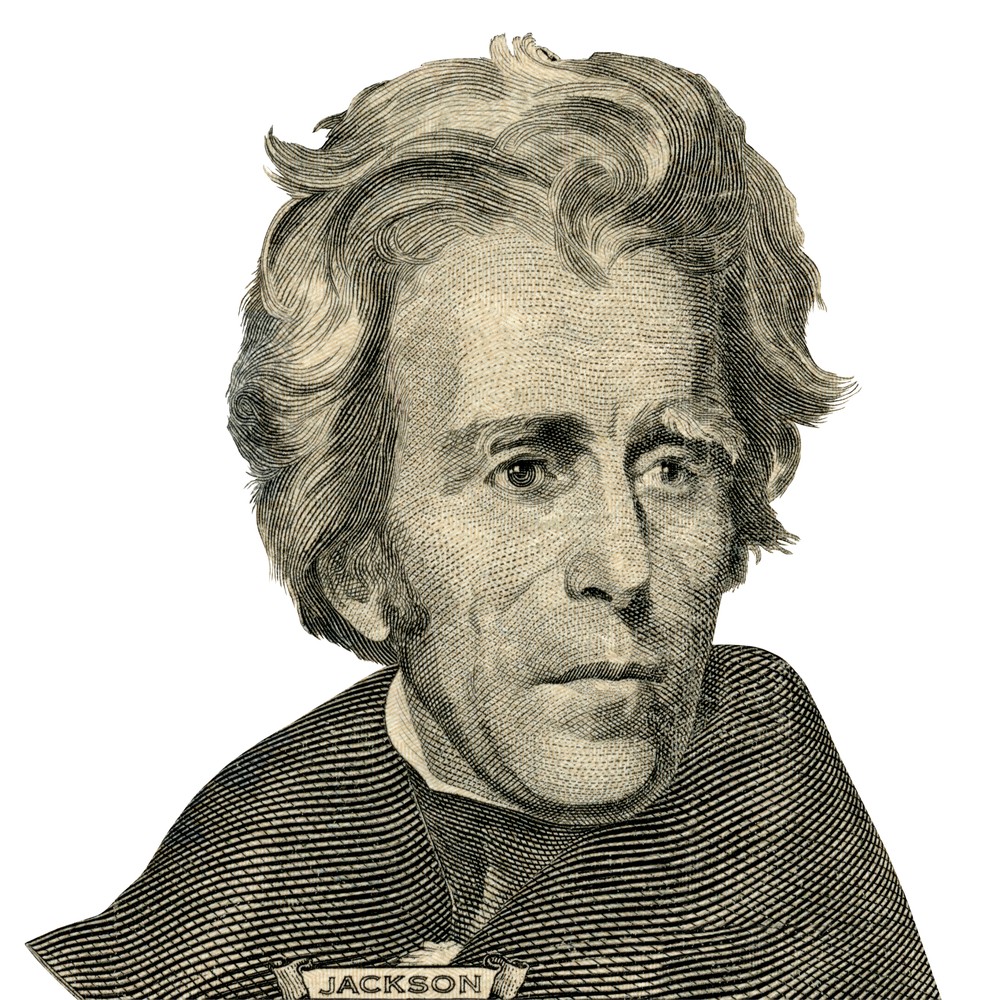 In 1767, seventh president of the United States Andrew Jackson came into life with just one parent; his father died in an accident three weeks before his birth. After her husband’s funeral, Elizabeth Hutchinson Jackson moved with baby Andrew and his two older brothers to the house of her sister and brother-in-law; the sister, Jane, was an invalid, and for more than a decade, Elizabeth acted as housekeeper and nurse in exchange for a place to live. Elizabeth died of cholera after nursing sick men on prison ships during the Revolutionary War. According to Jackson, his mother's last words were: “In this world you will have to make your own way. To do that you must have friends. You can make friends by being honest, and you can keep them by being steadfast.” Elizabeth’s wisdom had a profound effect on her youngest son. Years later, after defeating the British at New Orleans in 1815, Jackson reportedly said of her to a group of friends, “Gentlemen, I wish she could have lived to see this day. There never was a woman like her. She was gentle as a dove and brave as a lioness. Her last words have been the law of my life.”