Whoopi Goldberg: Both Loving and Stern 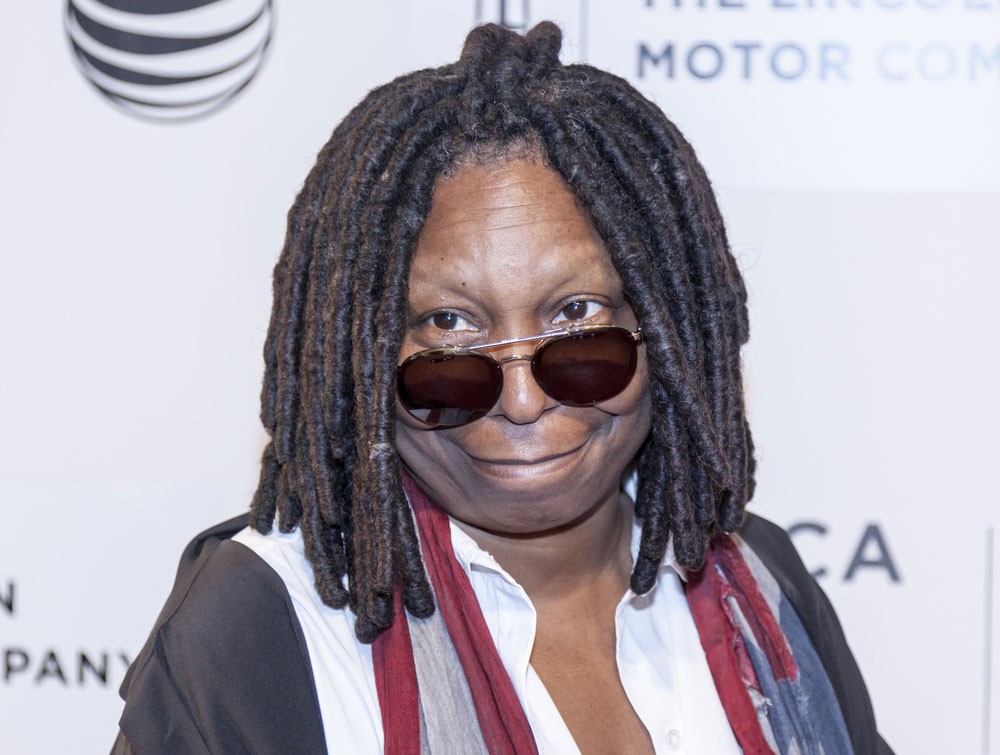 Whoopi Goldberg grew up in a New York housing project that she remembers for its concrete and noise. But the atmosphere didn’t daunt the future actress, who told Cigar Aficionado that her mother, Solo Mom Emma Harris, said she came out of the womb with a smile on her face that said, “Let’s party!” Harris, a nurse and schoolteacher who believed in education and hard work, was both loving and stern: “My mother’s great . . . She could stop you from doing anything through a closed door even, with a single look,” Goldberg told Cigar Aficionado. Mother and daughter remained close after Goldberg’s acting career blossomed to include an Academy Award for her role in Ghost and a nomination for her work in The Color Purple. Now cohost of ABC’s The View, Goldberg has also won Golden Globe, Emmy, Grammy, and Tony Awards. When her mother died of a stroke in 2010, Goldberg felt the loss deeply. As she shared on an Oprah’s Master Class episode, “I realized a couple of days after she passed that no one would ever love me like that again . . . Those are the first people you tell your secrets to. Those are the people who hold you when it’s scary. That’s a big deal.”